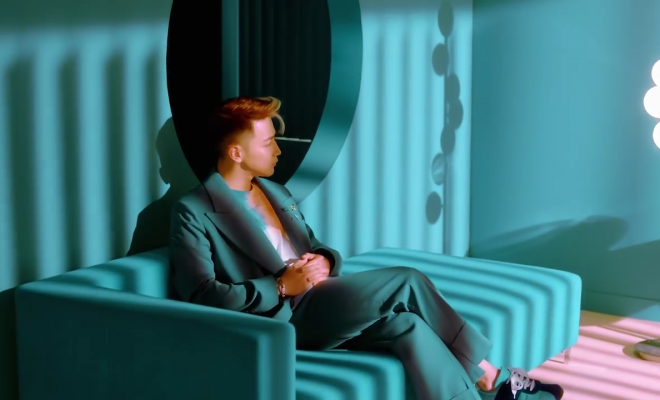 2PM’s Jun.K Sets The Mood For New Single “This Is Not A Song, 1929” With Music Video Teaser

This new clip from 2PM’s Jun.K is definitely not just a teaser—because this is a riveting masterpiece whose full version is something we need to see right away!

2PM’s Jun.K is gearing up for the nearing release of his upcoming digital single titled “This Is Not A Song, 1929”! 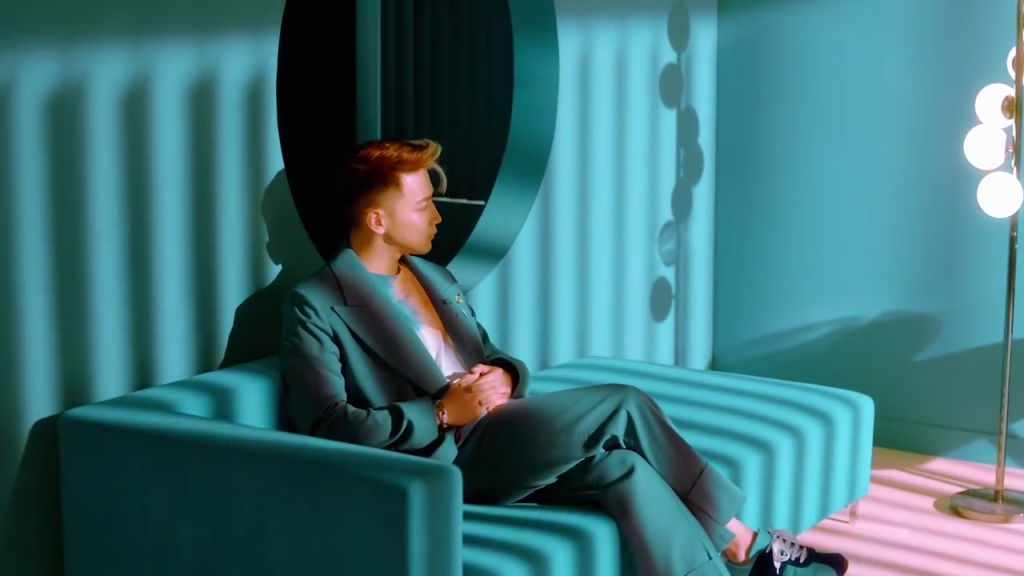 Loading up excitement from fans, the 2PM member is returning with a fresh new track which officially marks his first release after being discharged from military service last January.

“This Is Not A Song, 1929”, which will come in Japanese and Korean versions, is written, composed, and arranged by Jun.K himself.

The single, along with its music video, will be unveiled on June 10 at midnight KST. On the same day, Jun.K will be greeting fans with his online concert titled THIS IS NOT A SPECIAL LIVE at 8 PM KST. Bringing an additional sweet treat to HOTTEST, the track’s Korean version will also be unveiled at the showcase.

The singer recently unveiled the music video teaser for the track, and its emotional and mesmerizing atmosphere is already drawing fans in. His soulful vocals also took the spotlight in the short clip, leaving fans anticipating for the entire song more.

“This Is Not A Song, 1929” was originally set to be released as part of the 2PM member’s upcoming Japanese album. However, the album’s release date has been pushed back due to the COVID-19 outbreak. Thus, the idol has decided to share the song in advance to soothe fans who had been wanting to hear his voice once again after quite a long while.

Hellokpop, as an independent Korean entertainment news website (without influence from any agency or corporation), we need your support! If you have enjoyed our work, consider to support us with a one-time or recurring donation from as low as US$5 to keep our site going! Donate securely below via Stripe, Paypal, Apple Pay or Google Wallet.
FacebookTwitter
SubscribeGoogleWhatsappPinterestDiggRedditStumbleuponVkWeiboPocketTumblrMailMeneameOdnoklassniki
Related Items2pmJun.KThis Is Not A Song 1929
← Previous Story Tony Ahn, SF9’s Dawon & More To Star In New JTBC Variety Show “Idol Fishing Camp”
Next Story → 8 Reasons Why BTS’ Jin And Jungkook Make The Greatest Duo Ever