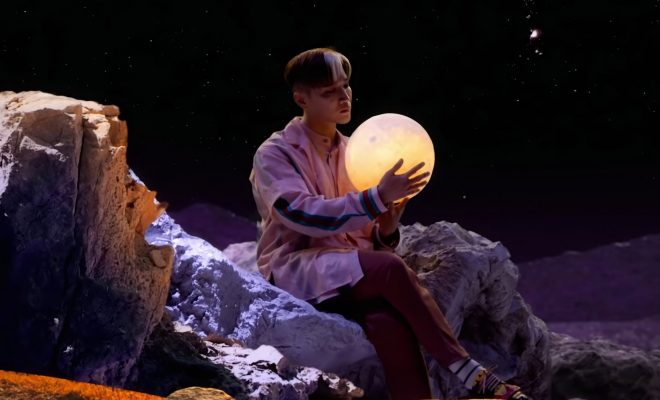 This is not a song, but a masterpiece from 2PM’s Jun.K that has deeply and fully taken over our hearts.

2PM’s Jun.K has finally risen with the music video for his highly-anticipated digital single “This Is Not A Song, 1929”! 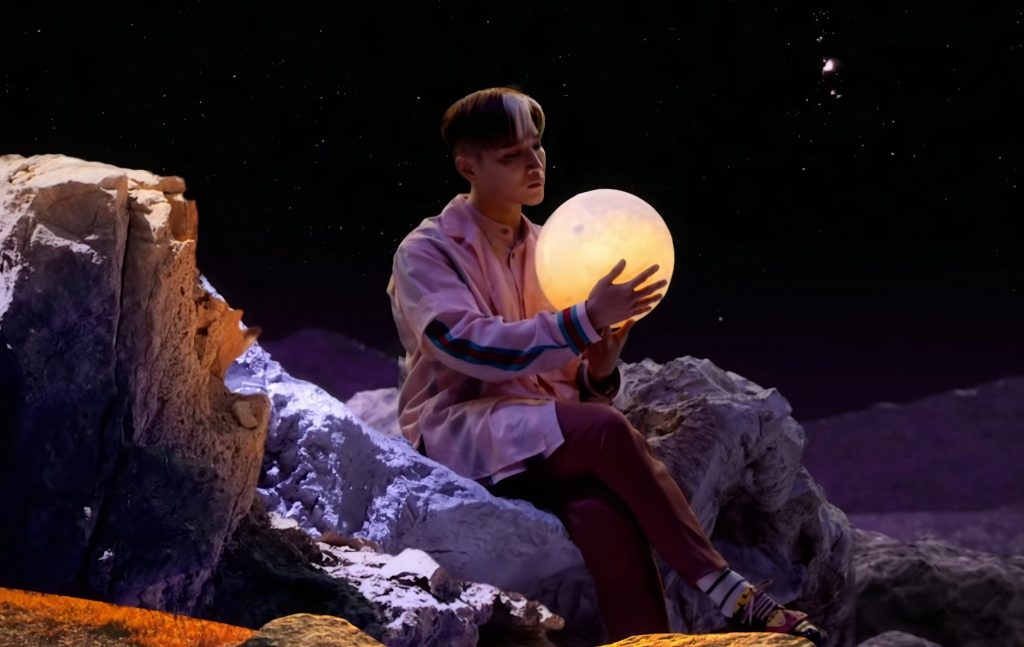 On the midnight of June 10, the 2PM vocalist delivered both his digital single’s Korean and Japanese versions as a special treat to his fans who have waited long for his return.

Containing a captivating melody, the track emphasized the singer’s charms and skills as a singer which remained as impeccable as his last release. If anything, “This Is Not A Song, 1929” even proved that the husky and soulful voice of Jun.K has just become more beautiful as time went by.

Showing his talent as a musician behind the scenes as well, the 2PM singer personally wrote, composed and co-arranged the track. Containing his special sensibility as an artist, Jun.K also noted that the “1929” in its title paid an ode to the year of production of art, film and music that inspired him in expressing his artistic skills through music.

In particular, he added that he was deeply impressed by the phrase “This is not a pipe” in the work of surrealist author Rene Magritte—and thus, the reference in the song’s title as well.

“If this song is played again and resonates in your ears, you would think that it’s just another love song/ I hope no one would sing along to this song ’cause I sang only about you,” the singer crooned. The song’s overall message expressed how hard it is to encapsulate one’s great love to words.

The 2PM member also simultaneously released the track’s Japanese version and its music video which contained the same visuals as its Korean version. “This Is Not A Song, 1929” was originally set to be released as part of Jun.K’s upcoming Japanese album.

However, its release date has been pushed back due to the COVID-19 outbreak which led to the idol’s sweet decision to pre-release the track as a gift to fans.

34
SHARES
FacebookTwitter
SubscribeGoogleWhatsappPinterestDiggRedditStumbleuponVkWeiboPocketTumblrMailMeneameOdnoklassniki
Related Items2pmJun.KThis Is Not A Song 1929
← Previous Story Super Junior K.R.Y Gained Explosive Popularity With “When We Were Us” On Global Music Charts
Next Story → Stray Kids Rises To The “Top” With Latest Track Video Reveal For “GO LIVE”