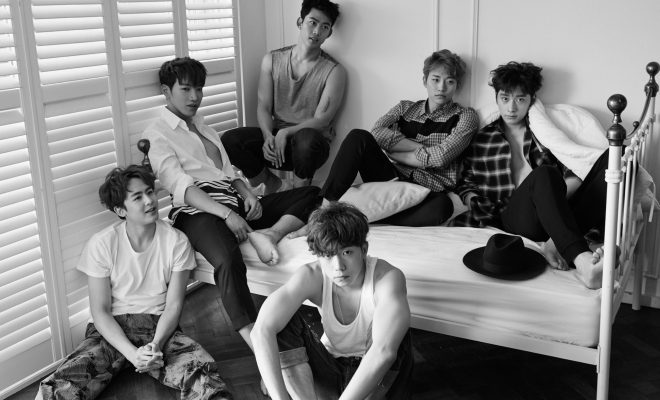 Hearts of HOTTESTs all around the world are surely very warmed by these 2PM members’ messages!

Members of 2PM sent their fans sweet messages celebrating their 4000th day anniversary as a group! 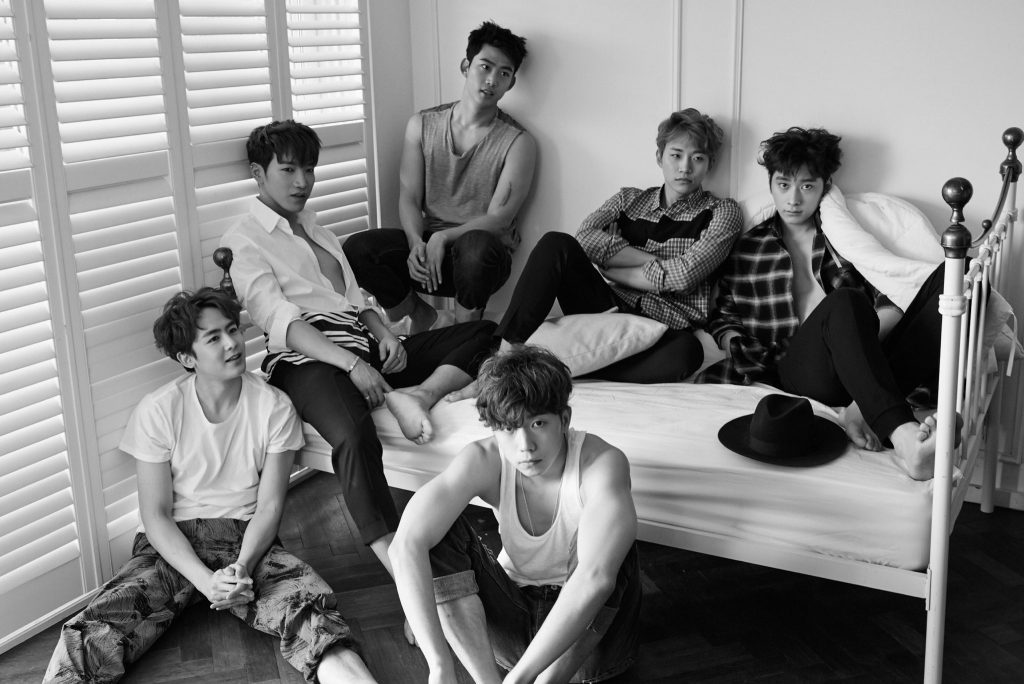 It has been such a long time indeed since the boy group began to grace the K-Pop scene with their unforgettable presence marked by amazing music and memorable performances in 2008.

In fact, the group had just sent HOTTESTs into an emotional and nostalgic trip down the memory lane as they shared posts commemorating the 4000th day since they made their debut under JYP Entertainment.

The first to greet fans among the group’s members was Junho who shared a photo of himself on his Instagram account, which was also cross-posted to his official Twitter account. “I love you 4000,” he wrote.

Despite currently being in the military, Chansung also followed next with his sweet message to fans expressed through his official Twitter account. “Oh, it’s been 4000 days since our debut! Wow. Time flies,” the group’s maknae reacted.

Meanwhile, Nichkhun expressed his gratitude to their dear HOTTESTs by sharing a throwback photo which made many nostalgic as they reminisced the beginning of the group’s career.

“2PM forever!! HOTTEST forever!!!! Thank you for the best 4000 days of my life!” he wrote on the photo’s caption posted on his Twitter account.

2PM forever!! HOTTEST forever!!!! Thank you for the best 4000 days of my life! pic.twitter.com/eQFjpiNBDE

Taecyeon also made sure to let their fans know that he is celebrating their 4000th day anniversary too by posting a photo of 2PM on his official Twitter account. He kept his greeting short and sweet by simply writing “4000” as his caption.

FacebookTwitter
SubscribeGoogleWhatsappPinterestDiggRedditStumbleuponVkWeiboPocketTumblrMailMeneameOdnoklassniki
Related Items2pm4000 HOTTEST Days With 2PM
← Previous Story 6 N.Flying Performances That Will Have You Flying Up All Night
Next Story → MONSTA X Revealed To Have A Latin Single Produced By LDN Noise In The Works