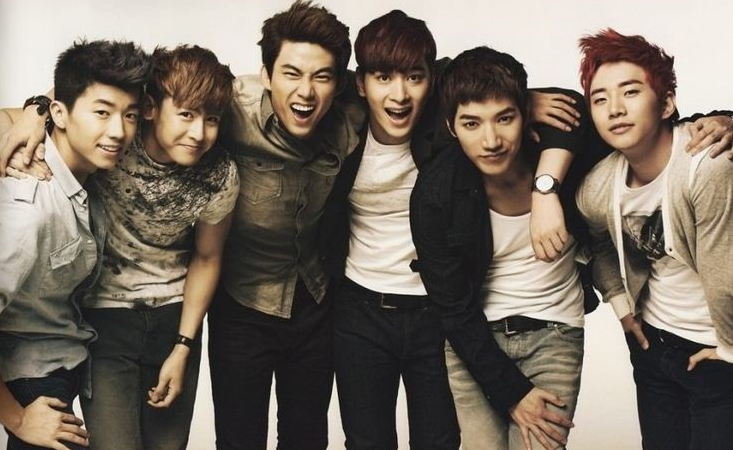 2PM will step away from Japanese promotions to make a comeback in Korea later this week after more than a year away from the music scene.

The idol group will be re-releasing their fifth Japanese single Masquerade in Korean after the song peaked at number two on Japan’s Billboard Japan Hot 100 chart.

An official audio release for the track will be released at noon later today (December 6), JYP Entertainment confirmed on Twitter.

The group who has been active in Japan since 2011 said, “We would like to create beautiful memories with our fans.”

2PM has released six singles in Japan since they debuted in Japan in 2011, selling more than 500,000 singles to date. Their debut studio album, Republic of 2PM peaked at number 13 on the Japanese monthly chart, selling over 70,000 copies.