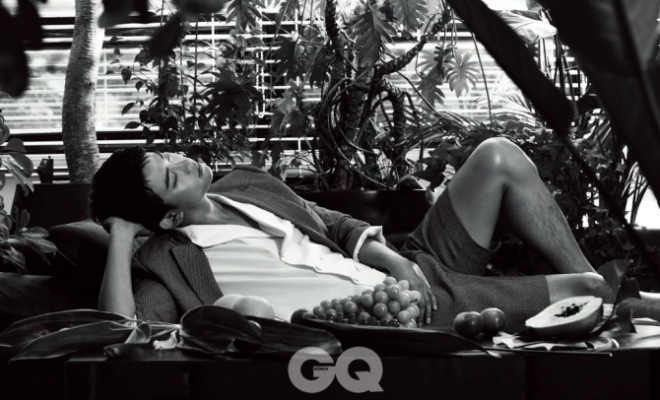 2PM’s Taecyeon On His 20s: “It Was Easy Because Park Jin Young Was There To Lead Me”

2PM’s Ok Taecyeon recalled his 20s, and opened up on stepping into a new decade soon in a recent interview with GQ magazine.

The idol-actor will be celebrating his 30th birthday in Korean age on December 27 this year, marking the end of his 20s, which he described as a “good time”.

“It was hectic but I’m satisfied as I spent the time fully expressing youth and passion, which I can express only in my 20s,” he said. 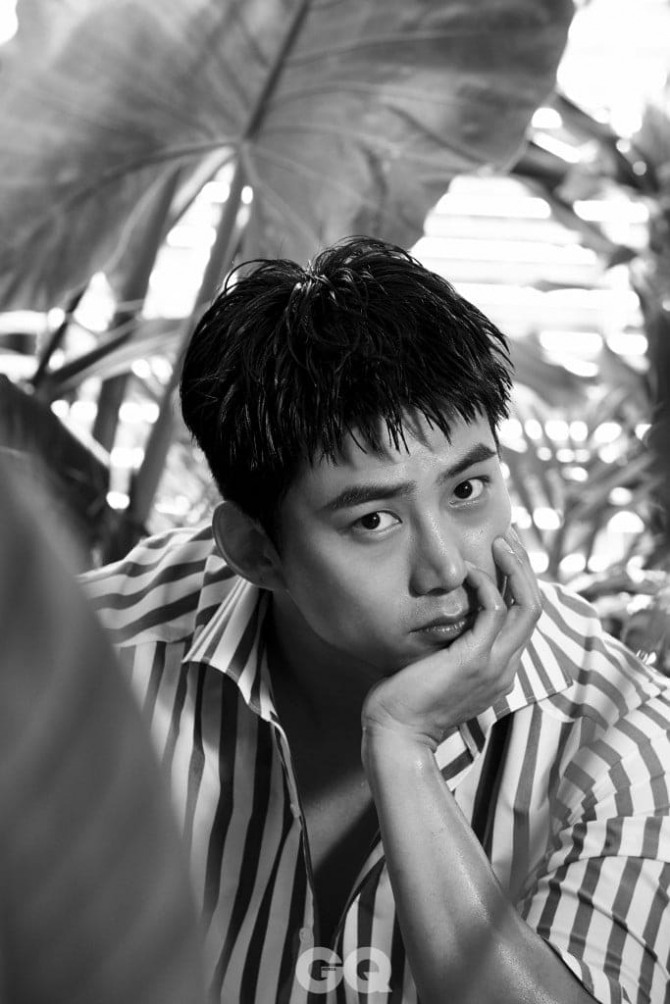 He added that he was able to achieve his goals one by one in his 20s, and credited JYP Entertainment’s Park Jin Young (JYP) for helping him at that point in his life.

“It was easy in my 20s because Park Jin Young was there to lead me,” Ok said. There were clear goals, and many achievements were also achieved through the guidance of JYP, according to him. 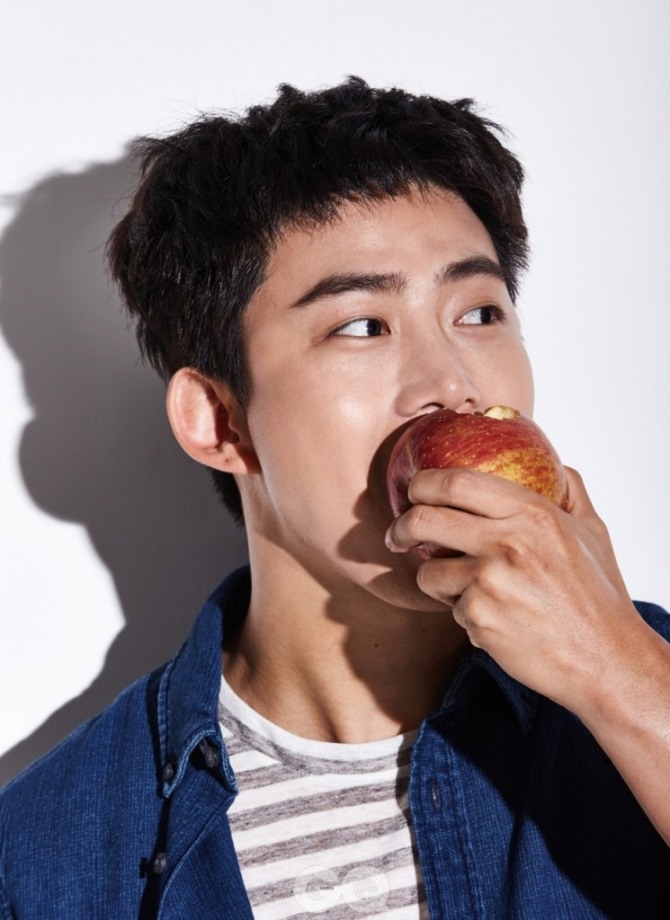 But as Ok takes closer steps towards his 30s, he revealed that he was excited rather than worried despite being on his own in venturing into a new decade of his life.

“Of course, there are the elders in life and they can give me advice, but I’m the only one on the road, and ultimately I need to make own decisions,” he said. 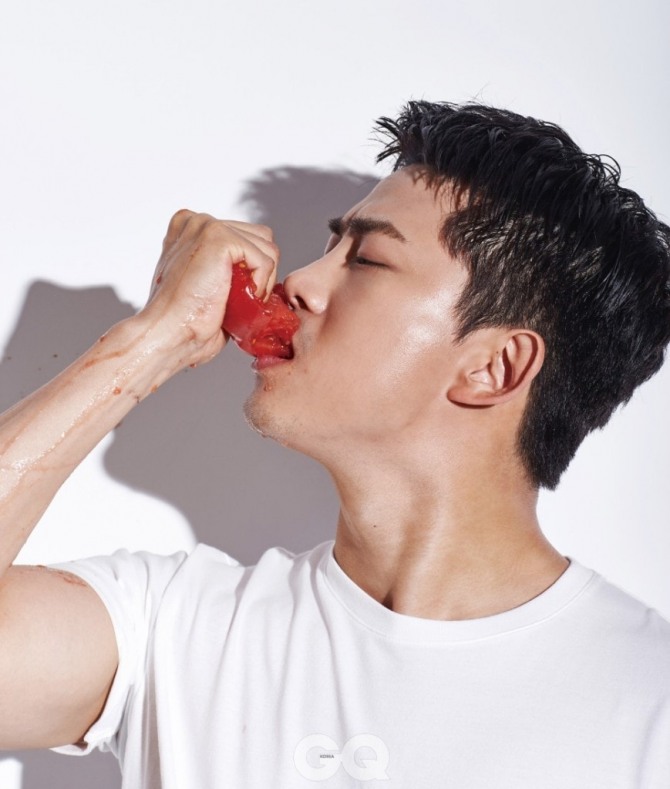 Taecyeon debuted in 2008 as a member of 2PM. Aside from singing, he also went into acting, and starred in various dramas and movies.

In 2010, the idol-actor gave up his American permanent residence visa, making him eligible to serve in the military. He is expected to begin his mandatory military enlistment this year. 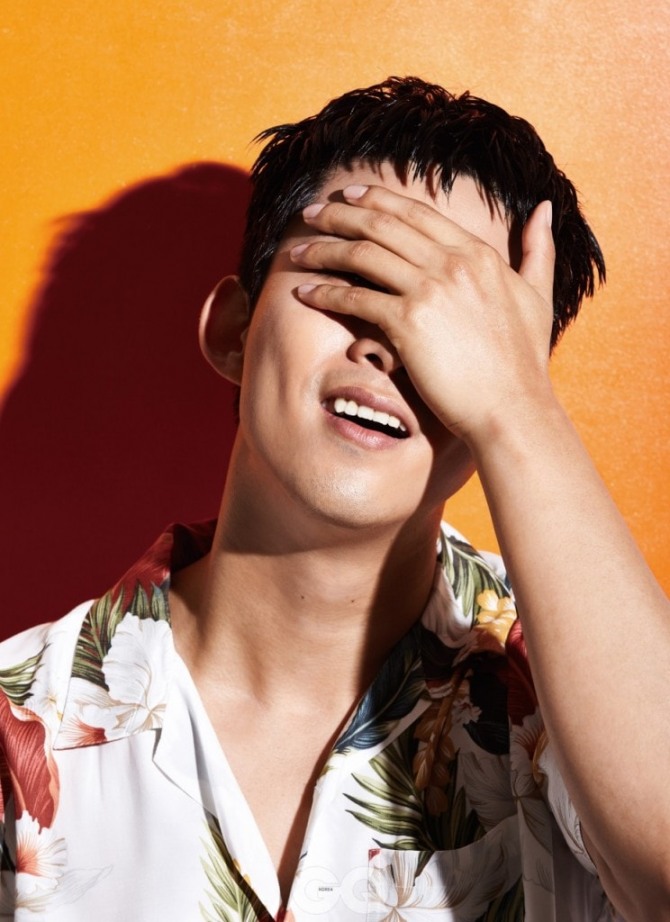