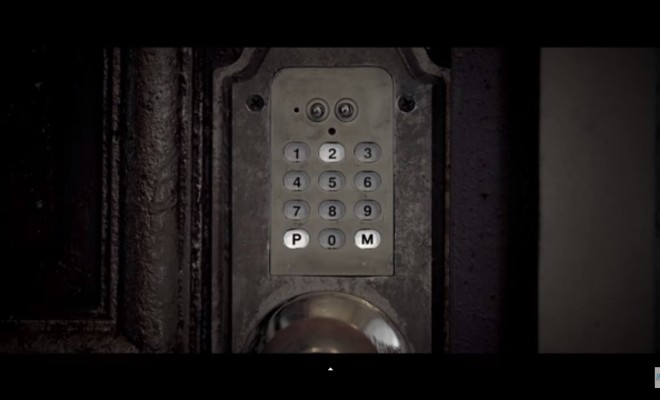 2PM will ‘Take You Home Tonight’ in “My House” MV Teasers

Get ready for the hottest night at 2PM‘s house, as the boy group of JYP Entertainment has dropped two music video teasers for the track My House, from its coming album No. 5.

The first video does not reveal much, but still enough to get Hottest off their seats. It shows a scene in which a tall man in his black suit and a woman with curves in her attractive red dress are seen hand-in-hand walking through the hallway, heading to the room together. During the last seconds, they stand in front of a locked door as the man enters the code ‘2-P-M’ in order to open it. In the background Jun.K’s impressive voice sings “Take you home tonight.“ 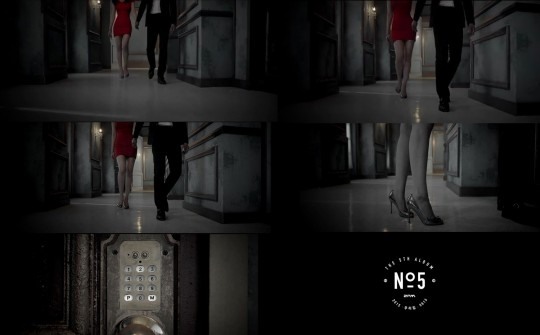 In the second teaser we find ourselves at a high-class party, where a beautiful woman in blue glances at the clock and gets visibly shocked that it is nearing 12pm, then appears to flee, hinting at a Cinderella-like story.

2PM’s coming album No. 5 will be available both online and offline on June 15. The group will also be having a live performance on Naver’s Starcast, at 9 p.m. on the same day.

Check out the teasers below: