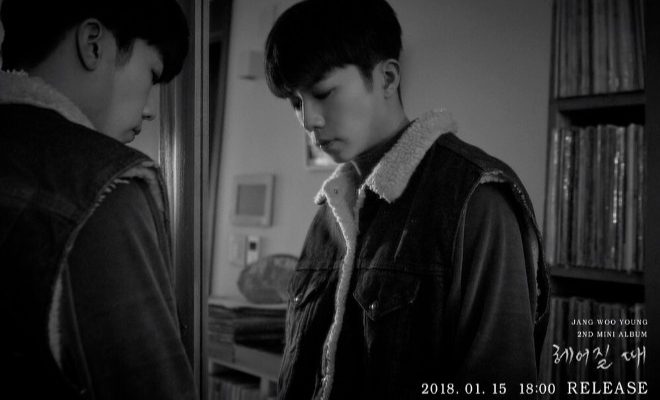 2PM Wooyoung’s New Album Is A Gift For Jun. K?

Hands up if you miss 2PM!

South Korean boy group 2PM sans Taecyeon gathered together for a live broadcast in Naver’s V App to update their fans of the recent and upcoming activities.

The group kicked off their broadcast with self-introductions and New Year greetings. One by one, the members shared what they have been up to recently. 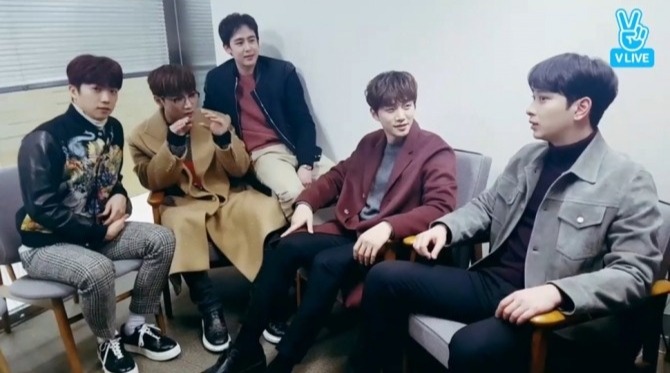 Jun. K, who is celebrating his 30th birthday on January 15, added, “So that’s a birthday gift for me? Wooyoung needs to buy me a gift but he doesn’t have to as he releases the album.”

“Do you have a track for Jun. K?” Chansung asked, to which Wooyoung responded, “Every track is for Jun. K.” 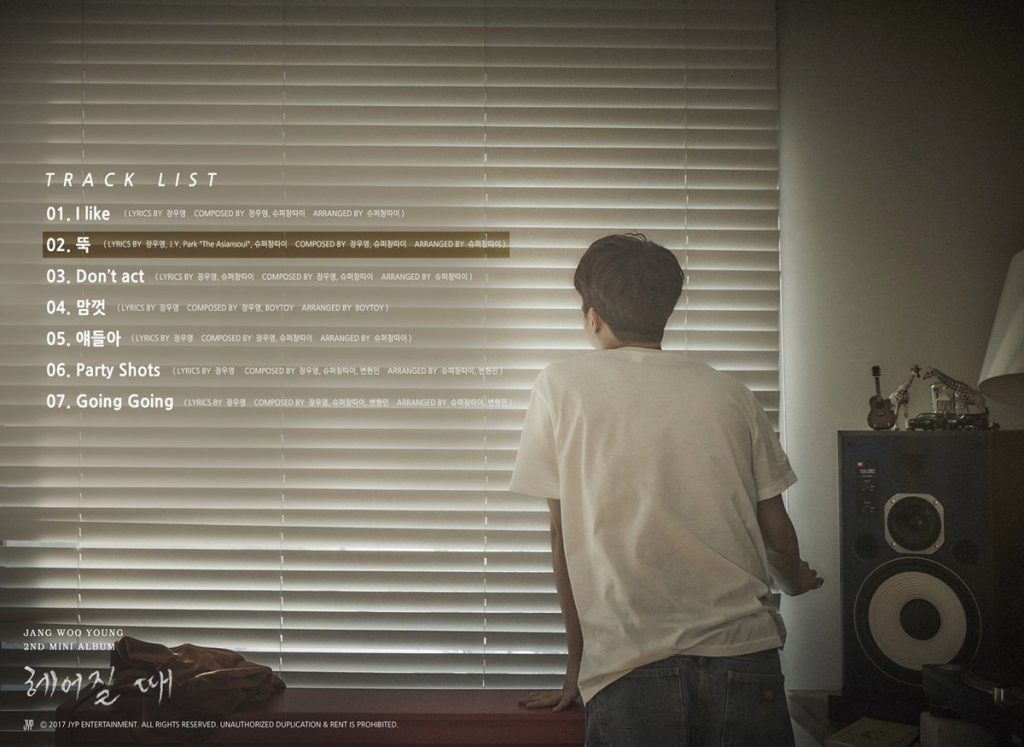 Wooyoung is set to release his second mini album When We Part, with the title track “Snap.” The 2PM member participated in writing and composing the songs in his seven-track album.

On January 8, the singer teased the fans for his upcoming return with the pre-released song “Going, Going.” When We Part is Wooyoung’s newest extended play following his debut mini album 23, Male, Single in 2011.

Following Wooyoung, Jun. K also shared his recent activities. “I’ve been working on this and that,” he said. “And you released an album,” Wooyoung added.

Last November 2017, Jun. K released his second Korean solo album My 20s with the title track “Moving Day.” The album, which included the tracks he personally penned,  would mark the singer’s final album before his military enlistment.

On the one hand, Nichkhun said he has not been doing much recently and just resting, but the members disagreed, saying that the singer-actor was in Thailand recently to film a movie.

Jun Ho then joked, “So, filming a movie is like nothing to him now!”

Nichkhun added that the film will be out around May, while the Chinese web drama he shot this year is expected to be released by March or April.

Jun Ho is currently headlining the JTBC drama Just Between Lovers. In preparation for the project, the singer-actor lost seven kilograms and tried to be alone most of the time to understand his character and his struggles.

2PM’s youngest member Chansung is currently resting since the second week of November after starring in a play and two musicals last year. “You have to rest when you can,” he said. But fans may see him in a new project through their mobile phones.

Hellokpop, as an independent Korean entertainment news website (without influence from any agency or corporation), we need your support! If you have enjoyed our work, consider to support us with a one-time or recurring donation from as low as US$5 to keep our site going! Donate securely below via Stripe, Paypal, Apple Pay or Google Wallet.
23
SHARES
FacebookTwitter
SubscribeGoogleWhatsappPinterestDiggRedditStumbleuponVkWeiboPocketTumblrMailMeneameOdnoklassniki
Related Items2pmChansungJun HoJun.KNichkhunTaecyeonV appWooyoung
← Previous Story MONSTA X Shine In Japanese MV For “Spotlight”
Next Story → iKon To Kick Off 2018 For YG Entertainment With New Album On January 25