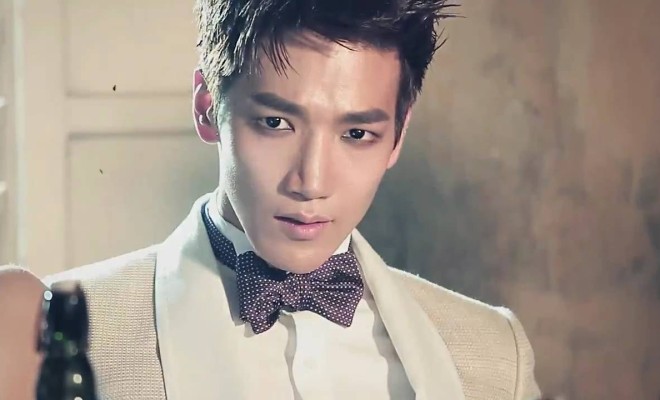 Jun.K treats fans with a live Korean version of his Japanese single ‘No Love’.

The soulful song was originally released in Japanese and was part of the nine tracks from his solo Japanese album, Love and Hate.

Jun.K’s singing skills shone in this song as he belted his high notes and definitely aced it, and for his rapping skills… check out the live video and you’ll see why!

Jun.K had also released an original music video back at the beginning of June. The dramatic music video is definitely a treat for Jun.K fans, watch it below!

FacebookTwitter
SubscribeGoogleWhatsappPinterestDiggRedditStumbleuponVkWeiboPocketTumblrMailMeneameOdnoklassniki
Related Items2pmJun.Kjyp entertainmentLove and Hate
← Previous Story GOT7 gets flirty for ‘A’ music video
Next Story → You Have To Hear This Acoustic Cover by Boyfriend’s Jeongmin