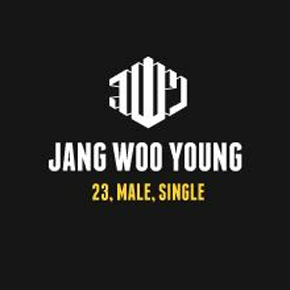 Following the release of the first teaser, 2PM‘s Wooyoung has finally released the full tracklist for his upcoming solo debut album.

Who’s excited for his solo debut?