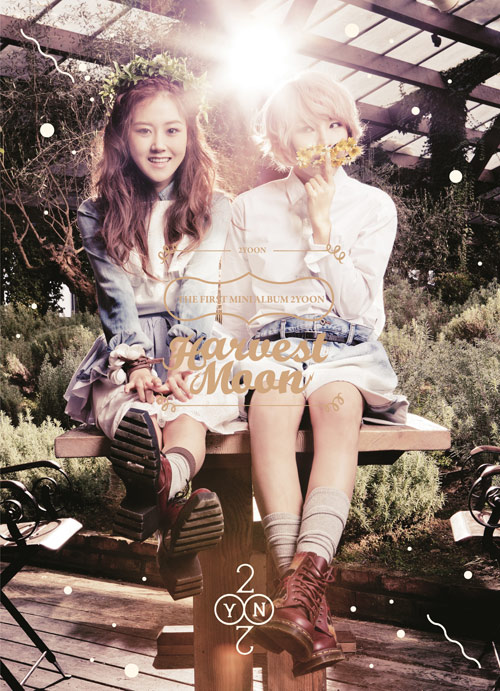 2YOON will be releasing their mini album on January 17th titled Harvest Moon, this album will be released as K-Pop’s first country pop dance song, 24/7.

The title song 24/7 is a song that talks about finding freedom in everyday life. With Gayoon’s high pitch and Jiyoon’s powerful vocals, both have created a good combination and fans are already looking forward to their new album.

They say that the concept image is a reinterpretation of styling of America’s South West country girls concept. The title song 24/7‘s music video will feature comedian Jung Hyung Don, which has led the curiosity of many people as well.

Their first mini album will be released on various music sites on January 17th.

Are you looking forward to this sub-unit?