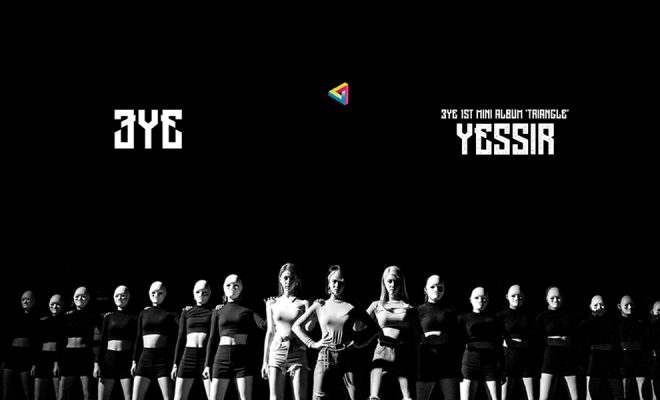 3YE Stirs Up Expectation With Scheduler For First Mini-Album “TRIANGLE”

3YE is joining the list of June comebacks as the girls are ready to hit the stage at the end of the month.

3YE has just recently revealed their plan of a comeback, happening at the end of this month. Fans will be able to enjoy the trio’s music again quite soon. 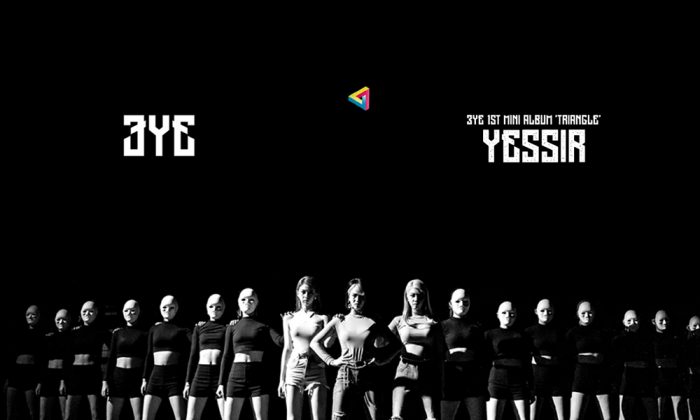 Talented girl group 3YE unveiled its comeback scheduler for its first mini-album TRIANGLE. According to the scheduler, which was released on the group’s official social channels on June 14, the girls have a lot prepared for their fans.

The scheduler grabbed attention due to its uniqueness, using a triangular image which matched the title of the mini-album. The girls are joining the June comeback battle and will be stirring up the expectations by releasing various content prior to the release of TRIANGLE..

Along with the usual images and music video teasers, fans can also expect individual concept films and photos of the members.

The girls started their career as a trio with their digital single “DMT (Do Ma Thang)” in May 2019. Additionally, they showed more of their distinctive talents and charms through their next releases “Out Of My Mind” and “Queen”.

3YE is scheduled to make their comeback with their first mini-album TRIANGLE on June 29 at 6 PM KST.

Hellokpop, as an independent Korean entertainment news website (without influence from any agency or corporation), we need your support! If you have enjoyed our work, consider to support us with a one-time or recurring donation from as low as US$5 to keep our site going! Donate securely below via Stripe, Paypal, Apple Pay or Google Wallet.
FacebookTwitter
SubscribeGoogleWhatsappPinterestDiggRedditStumbleuponVkWeiboPocketTumblrMailMeneameOdnoklassniki
Related Items3YE3YE TriangleTriangle써드아이
← Previous Story MAMAMOO’s Hwasa Stirs Up Excitement With 1st Mini-Album “María” Announcement
Next Story → #Happy_Prince_Yeosang_Day: Celebrating ATEEZ’s Vocalist Kang Yeosang On His Birthday