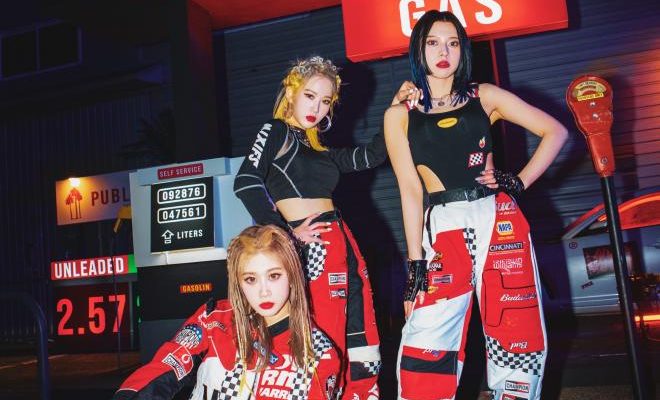 Girl group 3YE showed off its strong presence through eye-catching teasers for its comeback.

3YE is currently in the middle of dropping teasers left and right, hyping fans for an exciting return. The members, that take over with their powerful and confident charms, will be coming back with the single “Stalker”. 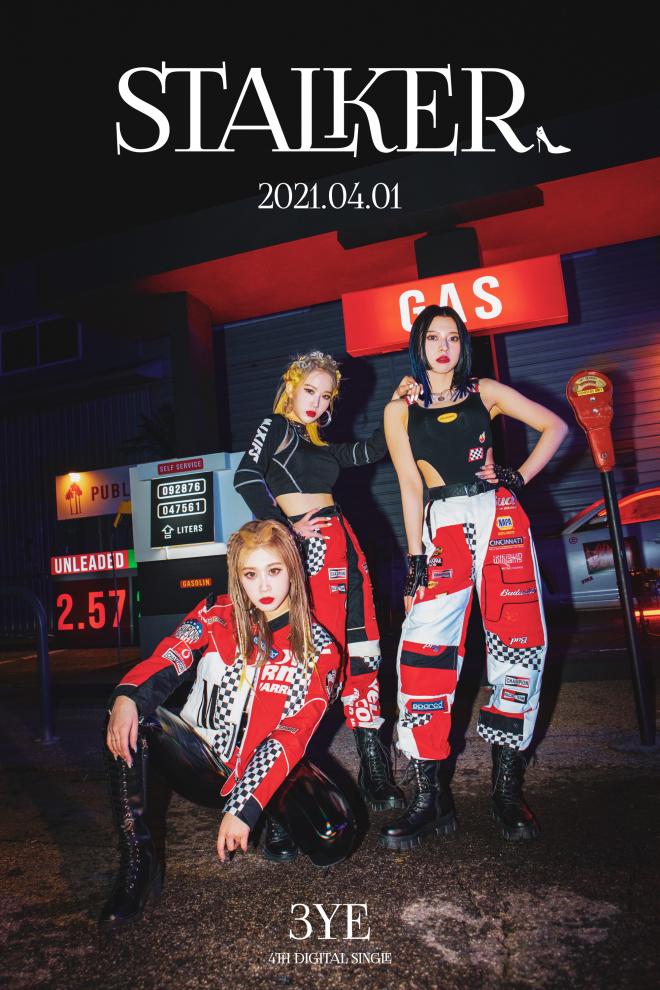 In the latest image teaser, the girls transformed into racers and caught the eye with a hip atmosphere. Along with the intriguing new choice of clothing, the members’ new hairstyles were also quite fascinating.

A day earlier, the group shared its first music video teaser for “Stalker”. In it, the artists appeared in classy fit suits and white fedoras to complete the look. In addition, viewers were able to hear an addictive rhythmic humming over a pleasant melody, adding to the fans’ anticipation.

3YE have in store a couple more photo teasers and a second music video trailer, which will be revealed throughout March 29 and 31.

Previously, the idols hinted at their comeback through group coming up images. They also shared gorgeous monochrome shots of each member, presenting their unique individual charisma. 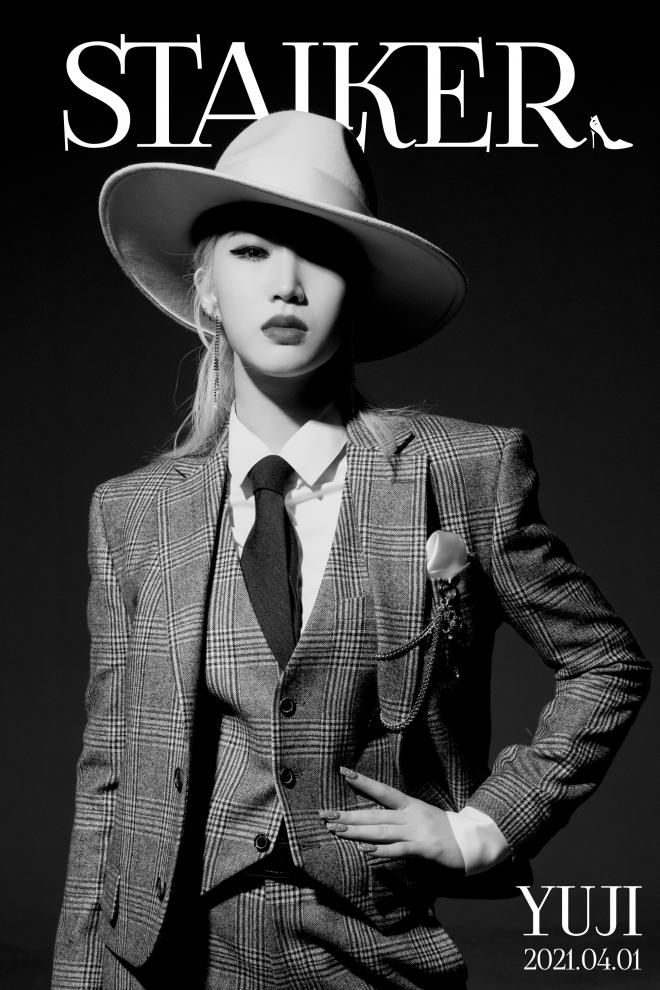 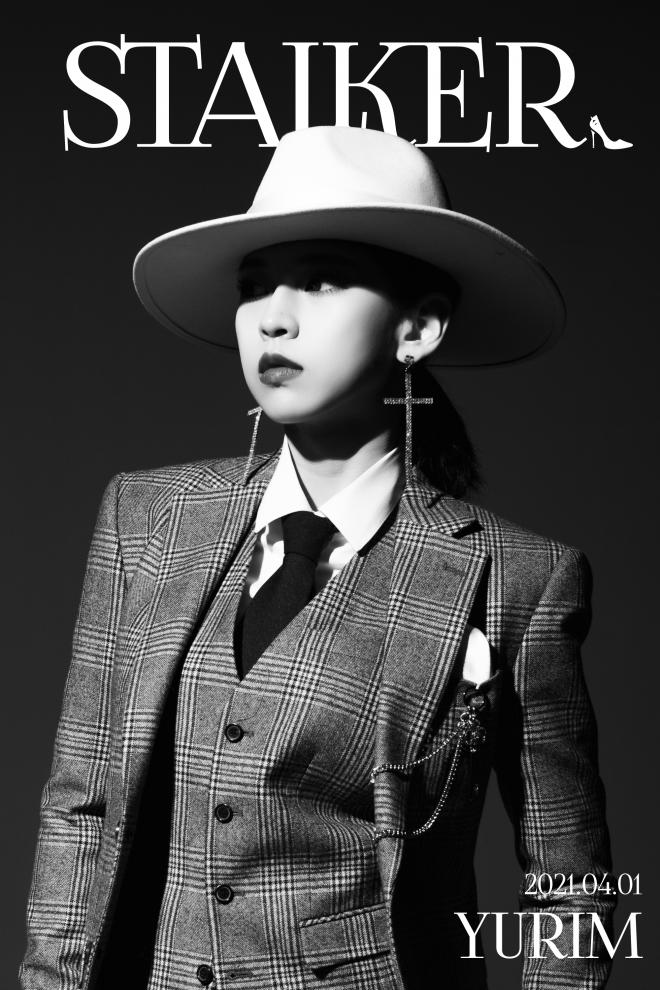 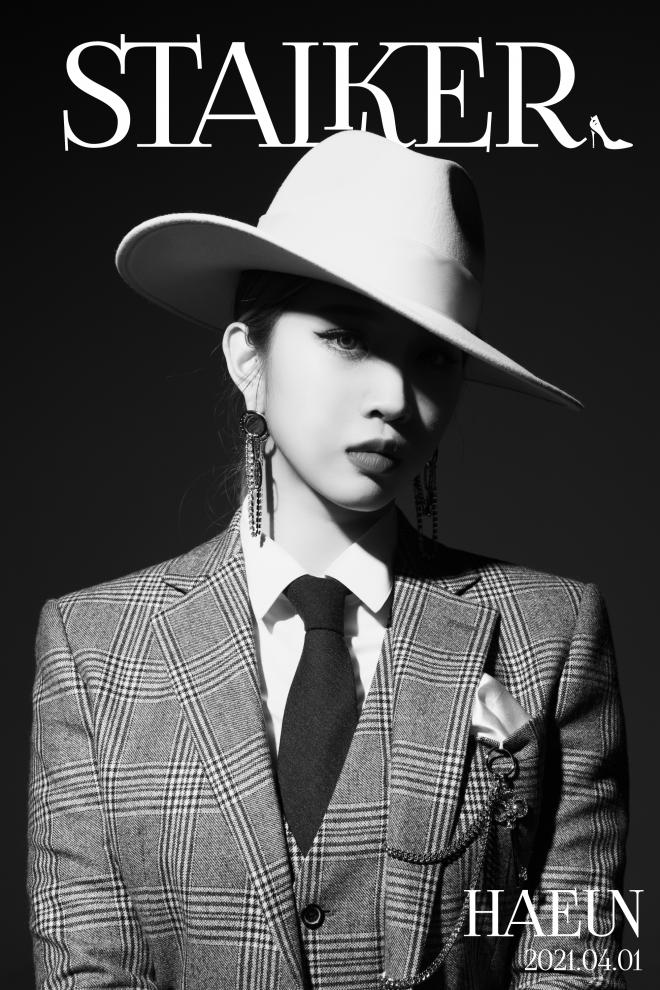 The artists are continuously impressing with their one-of-a-kind concepts and music style. Their performances show a strong presence on stage and brings out an image of confident and charming women.

The group is making its comeback in about 10 months since their last release back in June 2020 with TRIANGLE. Additionally, the mini-album included not only the dynamic title track “YESSIR”, but also their previous outstanding works, “DMT”, “OOMM” and “Queen”.

Currently, the idols are garnering the attention of global fans, raising their curiosity about the new music and performances that the girls will showcase.

Meanwhile, 3YE will release its digital single “Stalker” on April 1 at 12 PM KST.