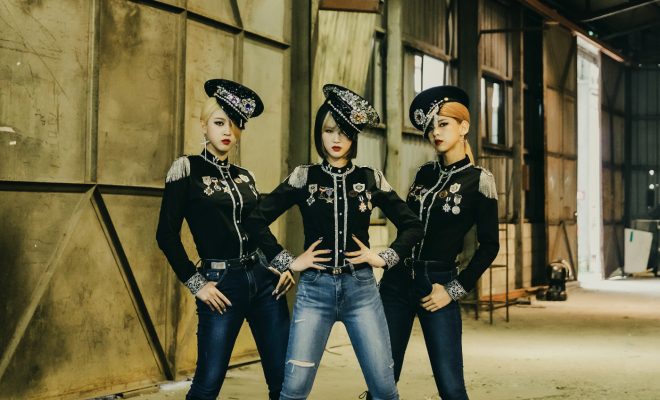 3YE marches in with fierce teasers for their comeback mini-album TRIANGLE.

The ladies from 3YE have been dropping teasers left and right for their first mini-album TRIANGLE. The group has been oozing its girl-power charms in both pictures and a video. 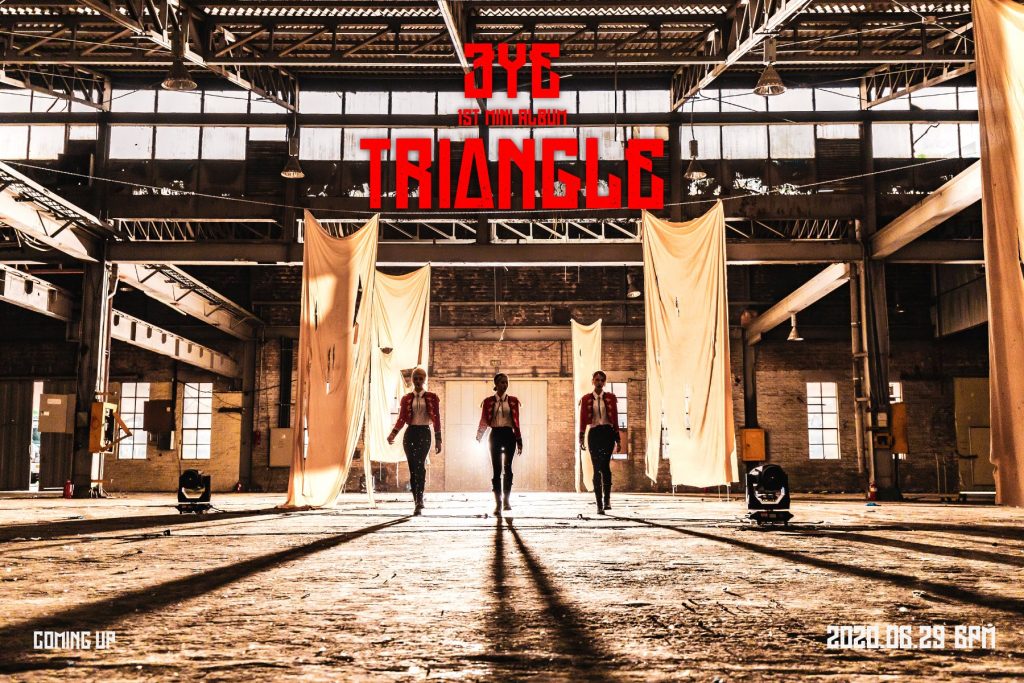 The countdown for their return has begun and with that, 3YE has started closing the gap to their comeback date. On June 15 and 16, the trio has released its teaser images, followed by stylish group photos as well.

The members have captured the attention with their unique and powerful charisma. In particular, the trio gave off a dominating vibe in their uniform attire, raising curiosity for their upcoming album. 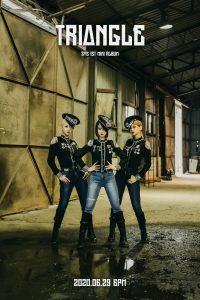 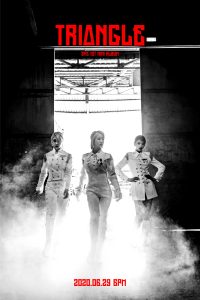 The next teaser from the group revealed the titles of songs which would be included in TRIANGLE. Fans were delighted to see the girls’ previous singles on the list, as well as some new works to fill it up. In addition to its original version, “Out Of My Mind” will also have a remix featured in the album.

Moreover, the title song “YESSIR” has been getting attention, not only through the group photos but through its music video teaser as well. Its tune is reminiscent of battle preparation, which has further built up the expectations for the song and the album.

Fans are expecting to see both an intriguing dance choreography and a stunning music video.

The upcoming individual teasers have been bringing even more excitement. Yuji, Yurim and Haeun will each have their own concept film and photo revealed on June 20, 22 and 24 respectively.

3YE has a sound of its own, which makes TRIANGLE a much anticipated mini-album. It will be released simultaneously with the music video for “YESSIR” on June 29 at 6 PM KST.