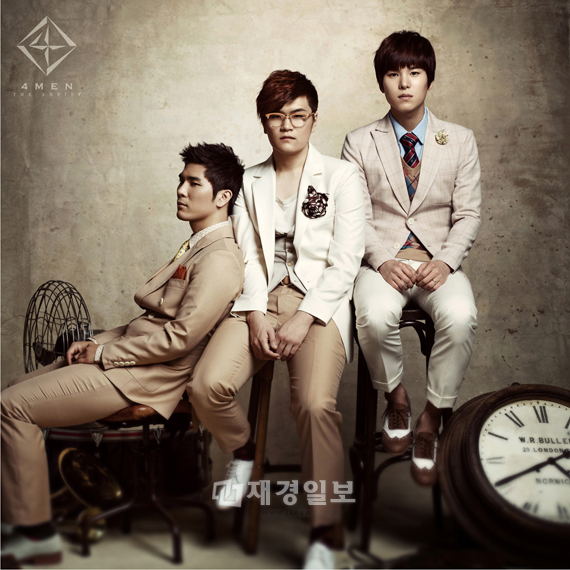 Known for singing amazing ballads, 4men is also well known for participating on official soundtracks for Korean dramas. The members’ soulful voices mixed with beautiful melodies and lyrics add an emotional depth to every drama OST. Recently, 4men released a MV for the song It has to be you for the currently airing KBS drama Bridal Mask. Check it out below:

What do you think of the OST?