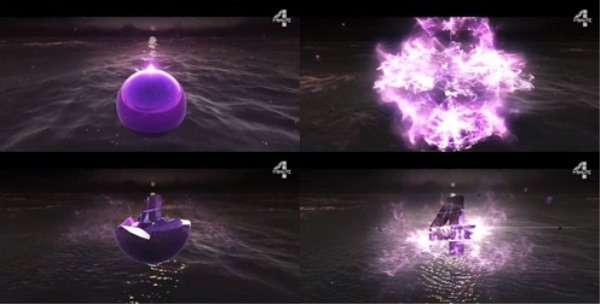 4Minute to Make a Comeback Next Month

4Minute has confirmed its comeback with the possibility of double title tracks this February.

On January 20, a 3D motion teaser was uploaded onto the girl group’s official YouTube channel, gaining a lot of curiosity as well as anticipation of a comeback.

The 57-second video, titled 4Minute – REVAMPED, first shows the water surface, then a purple ball slowly coming up out of the clear water. Later, the ball explodes, unveiling 4Minute’s logo. Mysterious and dramatic background music is played throughout the video, promising a dynamic, powerful and charismatic concept for the group’s comeback next month.

Check out the teaser: