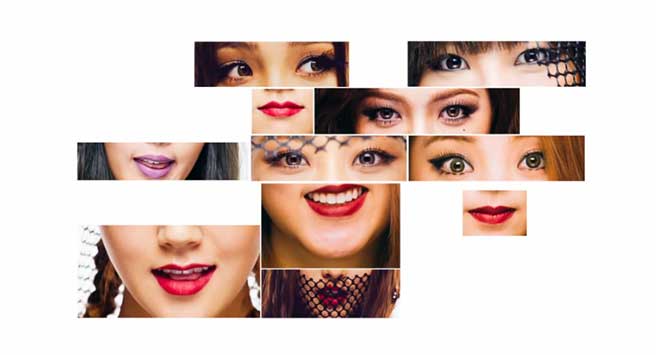 4Minute has dropped a new video for the track Eye-Catching off its coming mini album, Crazy.

On February 4, a 17-second video was uploaded onto 4Minute’s official YouTube channel. The teaser is creatively made, showing the girls’ attractive facial features with impressive as well as funny expressions. It is made more unique with the special rare appearance of the group’s manager.

Eye-Catching is a funky disco song, written and composed by Jeon Ji Yoon (as known as JENYR) and Big Ssancho.

In other related news, 4Minute released a video teaser for its powerful and energetic track Show Me yesterday. As the five-member group has given fans with tastes of its different concepts, 4Minute’s comeback is set to draw high anticipation.

Check out the girls’ Eye-Catching teaser below and stay tuned for its official release along with the mini album on February 9.