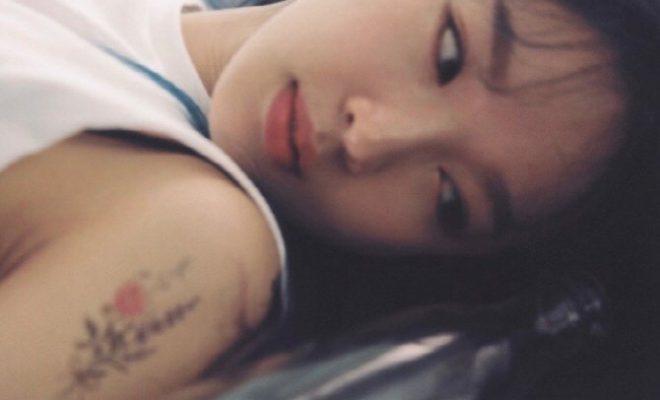 4NIAs rejoice! Another member of 4Minute is making their comeback to the music industry.

4Minute alumni Jenyer is gearing up to make waves in the music industry! The singer will be making her first comeback with a brand-new mini album, showcasing four new songs. 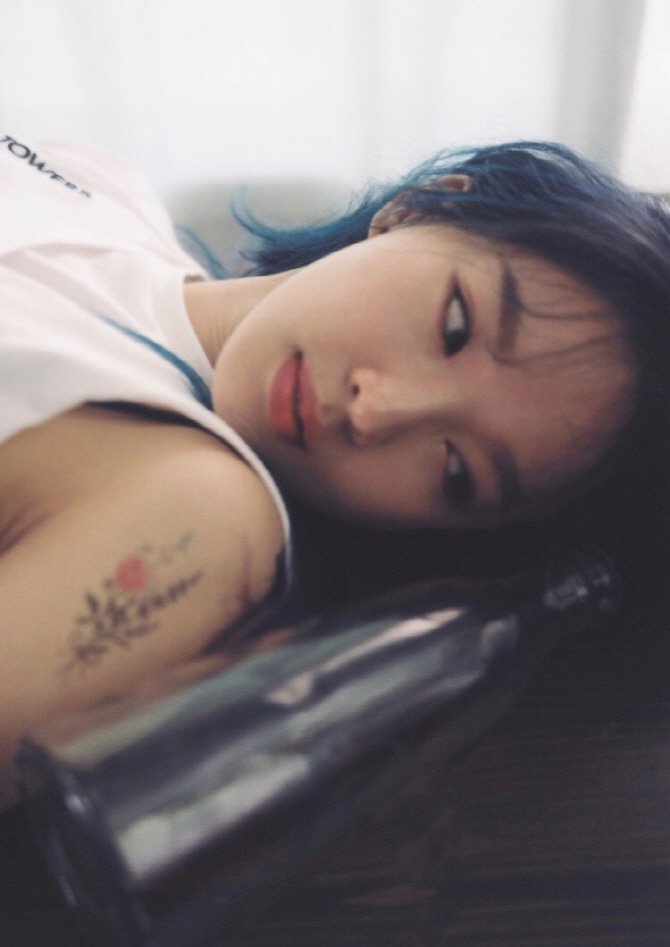 The mini-album, titled the moment i loved, aims to showcase a new side to Jenyer. This comeback will showcase songs that exude a dreamy and sensual vibe. Its title track, “Fantasy”, talks about revisiting fantastic memories. The soloist has yet to unveil a tracklist for her upcoming comeback.

the moment i loved is slated for release on May 4. The mini-album will be available for streaming on major music sites. After its release, Jenyer will be promoting her latest mini-album through live performances and broadcasting activities.

Jeon Ji-yoon made her debut as a soloist three years ago. Under the stage name Jenyer, she released the single album, Day and Night, with the title song “I Do”. Later that same year, Jenyer collaborated with Samuel Seo to produce “Cliché“.

She had also been working on digital singles prior to the moment i loved. In 2018, the soloist released “Because“, “Bus“, and “Shower” on music streaming sites.

Hellokpop, as an independent Korean entertainment news website (without influence from any agency or corporation), we need your support! If you have enjoyed our work, consider to support us with a one-time or recurring donation from as low as US$5 to keep our site going! Donate securely below via Stripe, Paypal, Apple Pay or Google Wallet.
FacebookTwitter
SubscribeGoogleWhatsappPinterestDiggRedditStumbleuponVkWeiboPocketTumblrMailMeneameOdnoklassniki
Related Items4MinutefantasyJenyerthe moment i loved
← Previous Story The Boyz Are In Full Bloom As They Complete Group And Individual Comeback Concept Photos
Next Story → BLACKPINK Breaks Records On Billboard Music Charts With “Kill This Love”