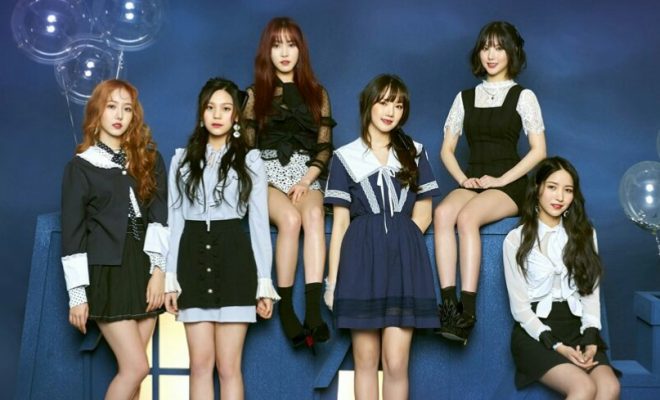 Buddies, are you ready to watch GFriend live?

After a successful concert tour in Japan, GFriend is on its way to continue the rest of their solo tour for Season of GFRIEND!

Kicking off in Taipei on 28 February 2018, the girls finally got to showcase their talents on their first Asia concert tour – which has its Manila and Hong Kong stops plus an encore in Seoul left!

Are you catching them in those last few shows? Here are five things about GFriend’s live performances which we can’t wait to see for ourselves: 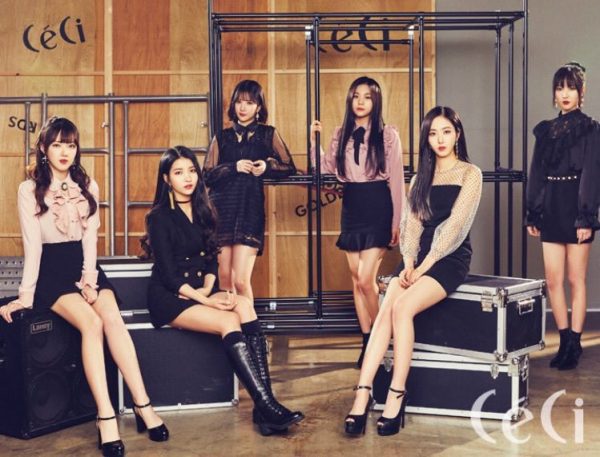 K-style is all the rave right now thanks to all the cute outfits we see from Korean dramas and celebrities.

Of course, the GFriend members aren’t left behind by this trend brought by Hallyu as they prove to be some of our greatest style crushes! 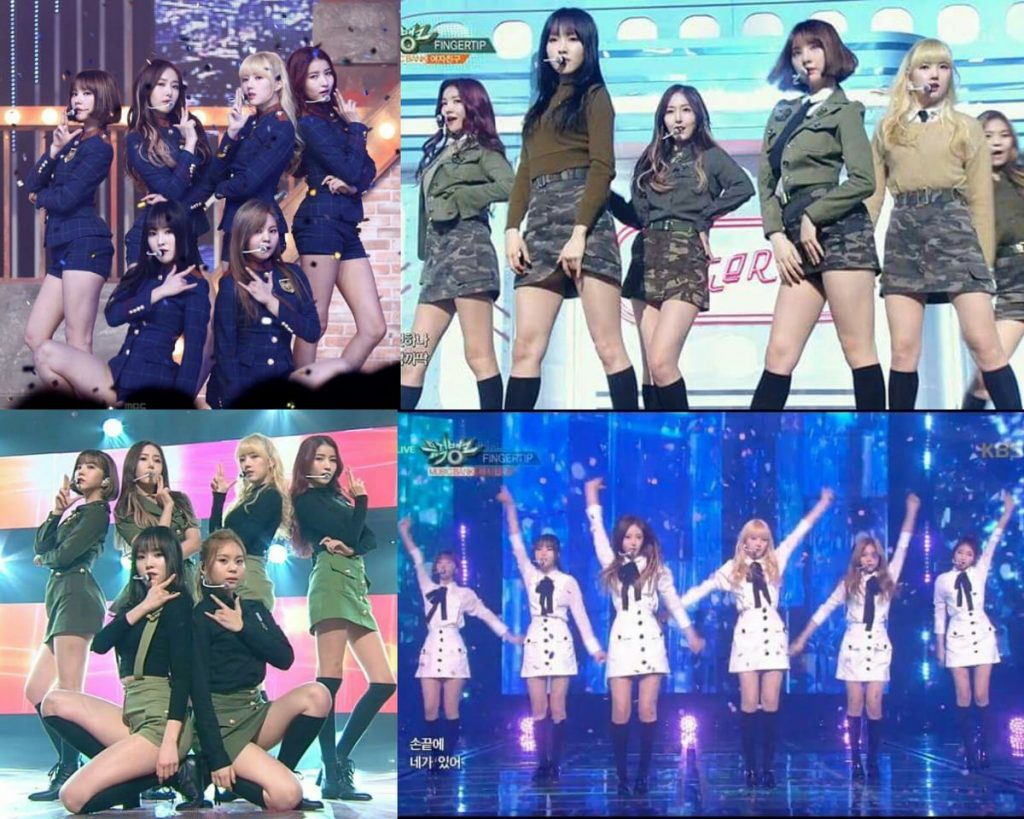 We love how GFriend can actually go from cutesy to hardcore when it comes to their choreography!

A lot of their dance steps will make you want to get on your feet and start dancing – which totally matches their songs that will easily get you bopping!

The group isn’t to be left behind in the world of intricate and detailed moves in the K-Pop industry, and their footwork and synchronization always give us something to applaud for.

We know GFriend’s vocals are amazing – but getting to hear them live would just prove our point!

We can’t wait to hear our top favourites – like “Navillera” – being sang right in front of us and we’re more than ready to get goosebumps for it!

Read: 6 Times GFriend Won Us Over Through Their Music Videos

The obvious evidence of their dedication and love for the fans

It is indeed during live performances when we get to witness just how much artists love their fans and dedicate themselves enough to the craft.

In GFriend’s case, after falling way too many times on what seems to be a really slippery stage, they still managed to get up, smile, and keep on performing for the fans.

In fact, fans have expressed so much admiration to the group, especially to Yuju who fell the most times, after the performance because of how strong, determined, and professional they were in such situations!

Read: GFriend To Hold Its First Ever Solo Concert In Manila

The over-all whimsical feeling of their performances

We just love the overall feeling we get when watching GFriend’s live performances! Just like their music videos, we feel as if we are taken to another world where everything revolves around Sowon, Yerin, Eunha, Yuju, SinB, and Umji. “Time For The Moon Night” most especially makes us feel this way, as it takes on the whimsical and magical air right from the start!

What’s your favorite GFriend live performance? Tell us in the comment section!