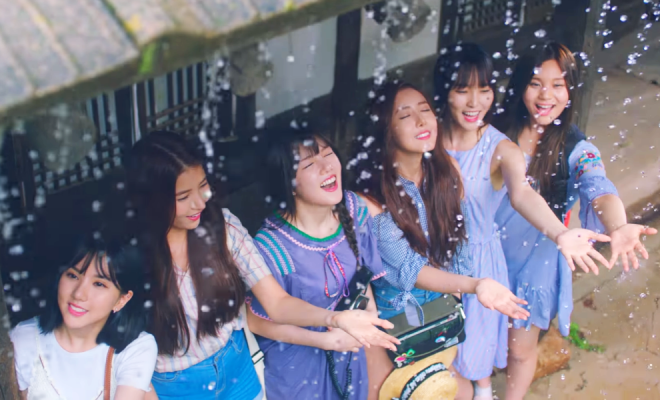 6 Times GFriend Won Us Over Through Their Music Videos

You should stan GFriend!

Why stan GFriend, you ask? Well, why not, when they’ve got beautiful visuals, heavenly vocals,  cute and graceful dance moves, catchy and relatable songs – and of course, amazing music videos!

Remember that time when you were just casually scrolling through Youtube and suddenly, you saw a GFriend music video in the recommended list? Remember clicking on it and spending more than three minutes of your life thinking, “wow, they’re actually good”? Remember searching up their names on Google and ending up watching random GFriend videos after?

If that’s how you fell in love with GFriend and officially became a Buddy, then you’re in for a treat today! GFriend’s music videos are always aesthetically pleasing, but there are more reasons as to why we’re head over heels for them.

Here are six times the South Korean girl group won us over through their music videos: 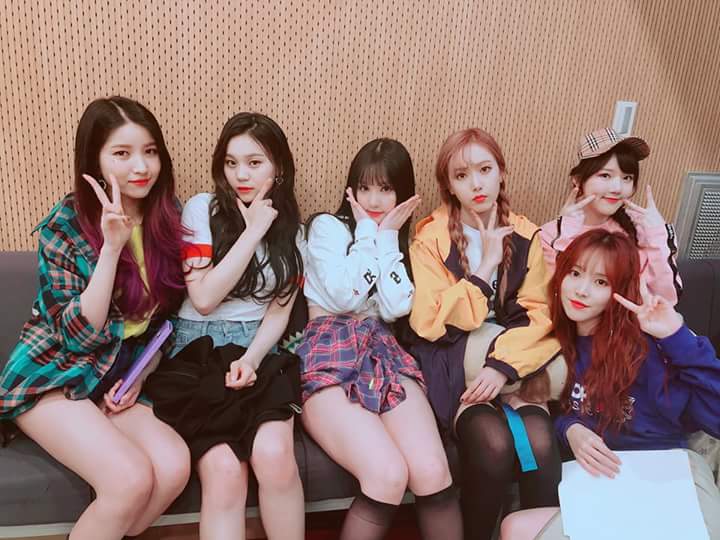 1. When they looked like delicate angels we wanted to protect in “Summer Rain”

Yerin, Yuju, Eunha, SinB, Umji, and Sowon definitely matched the song’s mood and lyrics, which talks about the tender feelings brought by being in love, as they looked equally delicate themselves in the music video of “Summer Rain”.  The girls stood out and still shone brightly amidst the gloomy rain while looking solemn. No wonder there’s nothing more we wanted than to protect them when we first watched this music video. Plus, they looked like the total angels they really are at the start with the piano instrumental and their white outfits!

2. When they made going to school look fun in “Rough”

Ah, yes, school. We can already see your faces falling flat at the mention of it, but for some reason, GFriend was able to make going to school seem fun. “Rough” was the conclusion for GFriend’s school girl concept trilogy, which was started by “Glass Bead” and followed by “Me Gustas Tu”.

The music video served as their graduation and they’ve made us feel like we were with them during their entire journey. Who would’ve thought we’d enjoy school like this, right?

3. When they showed they could also kick some butts in “Fingertip”

The girls show that they’ve officially moved on from their cutesy, school girl concept selves as they swap their school uniforms to sleek black outfits and their books to toy guns in “Fingertip”. We also can’t fathom how they manage to look adorable and fierce at the same time!

4. When “Time For The Moon Night” actually looked like a K-drama we’d watch

It’s no secret that we’re huge suckers for Korean dramas – just like the rest of the world – so watching the music video for “Time For The Moon Night” made us feel all warm and fuzzy inside. Not only did we love the aesthetics, but we also appreciated the underlying plot and concept in the music video. It is definitely a step-up for the girls! We also can’t help but wish that these girls would get drama projects too. Just look at their K-drama-worthy acting here and you’ll definitely agree!

5. When they were the perfect epitome of friendship goals in “Navillera”

We love the retro vibes of the “Navillera” music video so much. However, one thing that we love more than that is how it also showed a representation of the girls’ friendship in real life. It was nice to see them just hanging out, having fun, and going on adventures together the way they do in real life.

Remember that part where Eunha tries to carefully put a stuffed toy as a pillow to sleeping Yerin’s head? Yep, that’s the kind of friendship we’re all dreaming of!

6. When we just grinned goofily at our screens while getting good vibes from “Love Whisper”

The music video for “Love Whisper” generated good vibes from start to finish. The song itself is upbeat and light – and the summer mood set in the video was more than perfect for it. Besides the fact that they were standing on (yes, on, not in!) water in the MV, we were amazed at how just seeing the six girls can make us feel very happy already!

Their vocals also shone in “Love Whisper”, which make us look forward to seeing and hearing them perform it live! Here’s to hoping we get concert tickets – especially for Season of GFriend! Cross your fingers, Buddies!