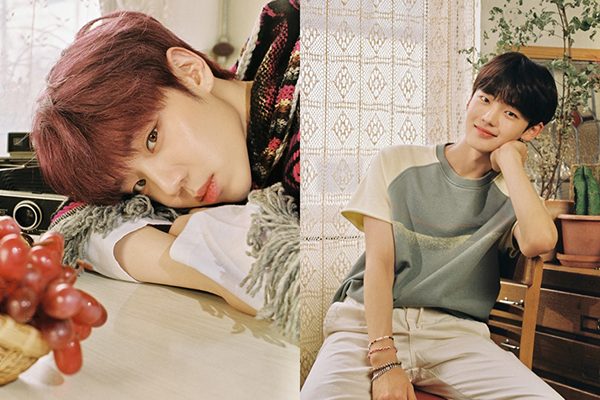 A.C.E’s Byeong Kwan And Chan Express Feelings Of Wanting Someone Back In OST For “How To Buy A Friend”

We are still deeply in love with how mellifluous A.C.E’s Byeong Kwan and Chan’s voices sounded in their newest OST!

A.C.E. members Byeong Kwan and Chan gave fans a smooth serenade filled with emotions of yearning in their newest OST for the drama How To Buy A Friend. 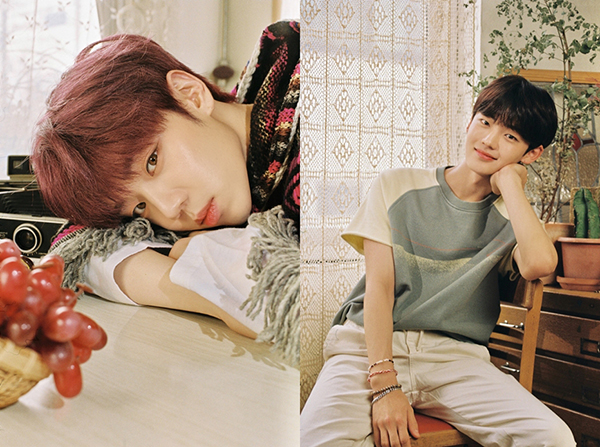 Released on April 14, the OST of the KBS Monday-Tuesday drama How To Buy A Friend melodiously combined a unique guitar riff with a catchy hook, adding to the charm of the two A.C.E members.

Titled “Still Love”, the song aligns with the theme of romance and yearning in the drama. Its lyrics expressed the regret that one feels alongside an earnest desire for the person that they love to come back again after losing them, which Byeong Kwan’s strong rap and Chan’s smooth voice perfectly captured.

“I still love/ Whatever you say, that’s how I feel/ Can’t you give me one more chance? Isn’t it hard for you to have a day without me too?” they crooned in its catchy chorus.

In regards to “Still Love”, the OST producer said, “Kim Byeong Kwan and Chan of A.C.E. participated in the OST, which they sang with their captivating voices, for the drama that depicts the friendship and love of teenagers.”

Meanwhile, How To Buy A Friend narrates the story of an adventure that followed when an ordinary high school student who has a knack for writing named Chan Hong (played by Crash Landing On You‘s Lee Shin Young) happened to start a “contract friendship” with Don Hyuk (played by At 18‘s Shin Seung Ho), who is called a legendary fist in their high school.

Watch the music video for “Still Love” by A.C.E’s Byeong Kwan and Chan for How To Buy A Friend below: