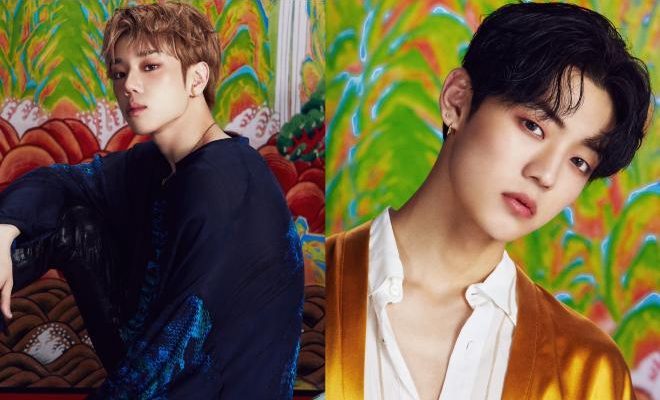 Boy group A.C.E is gathering attention and becoming a hot topic to music fans everywhere. To share more about themselves, two of the members, Byeongkwan and Chan, were invited to Eric Nam’s K-Pop Daebak podcast. 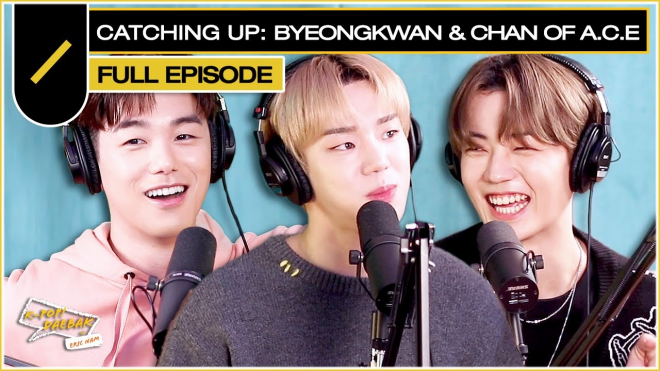 The boys discussed a range of topics during the talk, that are getting fans talking. Some of those included the story of how Byeongkwan and Chan met, their past, debut, ghosts, their learning English and more.

Eric Nam led the podcast by mentioning different topics, which led to the two boys sharing some past memories. One of the highlights included a story behind Chan’s fear of ghosts. The boys were asked about the things they are scared of and they each gave answers for the other member before confirming if they were right or wrong.

Chan admitted to the ghost fear and proceeded by explaining the reason. He took listeners on a trip to his younger years, sharing a story of something that creeped him out back then.

Meanwhile, Byeongkwan confessed that his fear includes bugs but the answer Chan gave for his fellow group mate was people. To that, Byeongkwan also followed up with a story from when he was younger that may have led to him developing a fear for people.

Another topic that got fans’ interest was the time of the two members’ meeting. The story mentioned Stray Kids’ Bangchan and also unveiled a little more about the boys’ trainee days and how they later became a part of the group, now known as A.C.E.

The boys also received a request to share about their debut stage, to which each mentioned their most memorable moments.

The members also talked about their last album HJZM: THE BUTTERFLY PHANTASY and even mentioned about their future release plans. They also spoke about learning English and their current level of the language.

Above all, fans were able to get to know Byeongkwan and Chan a little bit more through this entertaining guest appearance.

You can check out the full podcast below or on DIVE Studio Podcast‘s YouTube page, including English subtitles.