A.C.E began comeback countdown with the reveal of its first heart-throbbing teasers. 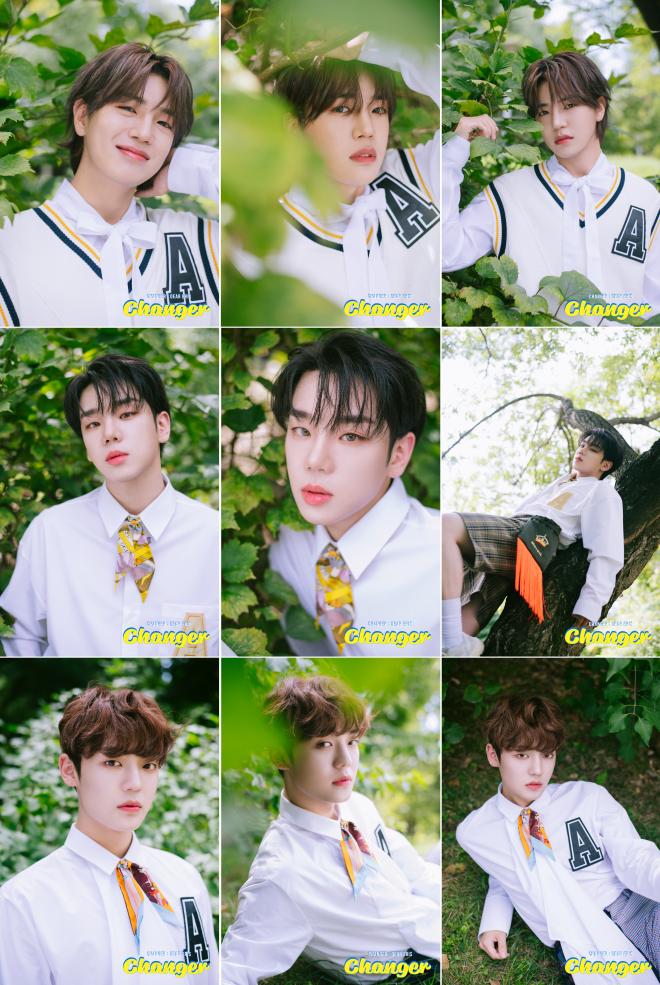 All the members posed in a lovely setting among greenery, boasting off a fresh mood. Donghun, Byeongkwan and Chan wore light outfits, the focus falling on their charming, attractive and innocent features.

Meanwhile, Jun and WOW stunned in darker colors, showcasing stylish looks while captivating the hearts of fans with their entrancing gazes at the camera. 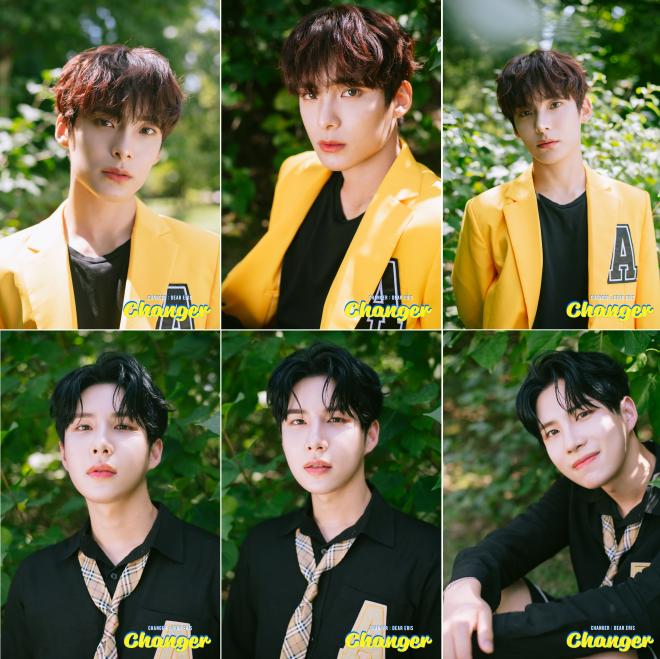 This is the first version of concept photos that the group prepared to share. Next, the artists will reveal the unit and group images of the same type before moving onto the other two variants they have in store.

On August 31, the idols will drop their track list and will also present their Highlight Medley in the form of a YouTube Live. Then, fans will get a look at the music video teasers for their new title track, which will drop at midnight, September 1 and 2.

The group is making a comeback a little over two months since their mini-album SIREN:DAWN. The boys tend to deliver intriguing concepts and stories, which makes us excited to see what they will showcase with this upcoming work.