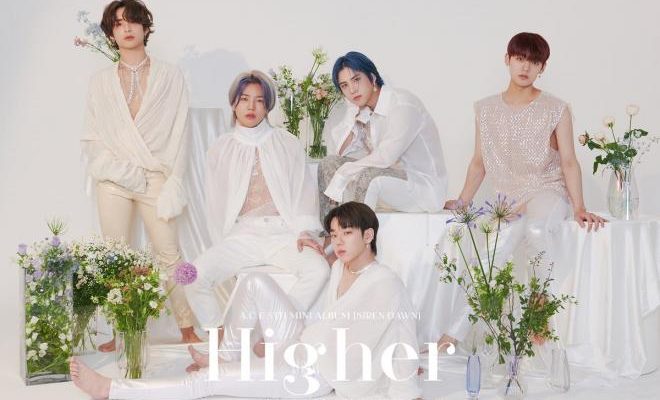 A.C.E To Make A Spectacular Comeback With “SIREN:DAWN”

A.C.E is drawing attention with its highly intriguing teasers for the nearing comeback!

Talented boy group A.C.E recently shared the news about its June comeback. The artists are preparing to drop its fifth mini-album SIREN:DAWN and have already started revealing the teasers one by one. 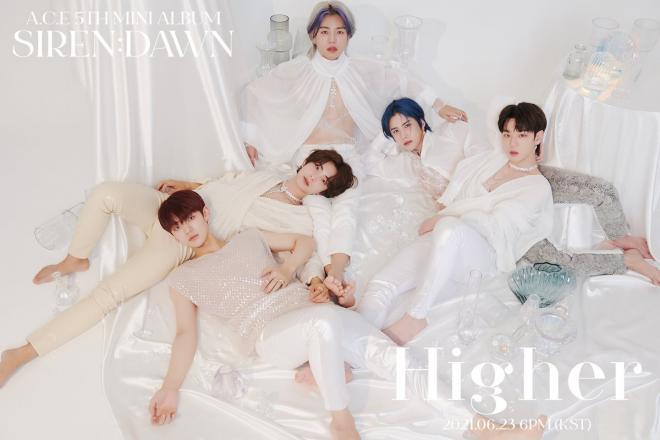 The most recent delight were the stunning concept photos under the “SUN” version. Throughout June 9 and 10, the boys shared their individual and group shots, stunning with their gorgeous visuals.

The members were truly the epitome of eye-candy as they posed among flowers, creating an ethereal atmosphere. Each photo drew out their individual and outstanding charms, raising the expectations about the new album.

Previously, the boys hyped up their fans with a very intriguing and dark, compared to the images, comeback trailer. The clip was posted along with the title of their upcoming intro track “Miserere Mei Deus (We Fell Down)”, garnering even more attention with its mystifying melody.

On top of that, a quote from Aristotle created further curiosity as it stated, “It is during our darkest moments that we must focus to see the light.” This urged fans to do a little research and start forming their own theories about the idols’ return.

A tracklist to look forward to

SIREN:DAWN will present a total of five tracks, including the already mentioned Intro, the title track “Higher”, “Atlantis”, “Chasing Love” and “Story”.  Not just “Higher”, but also all the songs in the album are receiving keen interest from music fans with their titles and credits alone.

In particular, “Atlantis” is drawing attention with the participation of PENTAGON’s Kino in composing and lyrics writing. Expectations are high as to what kind of piece will be born when A.C.E meets Kino’s music.

Another song drawing attention is “Story”, for which member Donghun wrote the lyrics and took part in the composing. Also, the youngest, Chan, was named as co-writer, raising the anticipation for the track.

What more to expect

A.C.E will continue sharing various content to prepare the public for the group’s return. The idols have two more concepts prepared called “ECLIPSE” and “MOON”, and will also unveil an album cover, spoiler, as well as a music video image and performance teaser.

In addition, the artists have a couple of surprises in store. At midnight on June 11, they unveiled the first one in the form of more concept shots. The first “SIREN SUN” set focuses on member Jun, creating a more sexy appeal in his wet clothes and water-inspired theme.

Look out for the rest of the members’ photos, which will be shared throughout June 11 and 12.