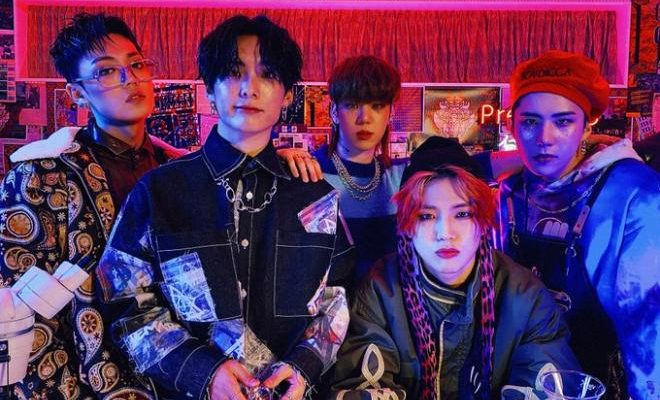 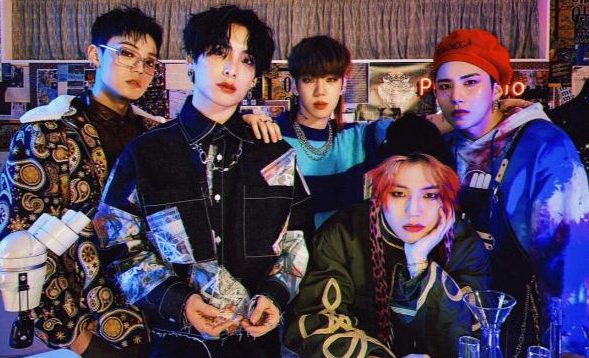 In particular, the site EDM.com which specializes in electronic dance music praised the track. It complimented the trio of remixes Steve Aoki’s production provided, noting that the subtle nuances between them all made the collaboration refreshing. The site also pointed to A.C.E members’ reworked English verses, Thutmose’s hip-hop flair, and Aoki’s instrumentals as eye-catching.

Additionally, Broadway World Music drew attention to the original “Fav Boyz” for landing a position in various media lists for the “Best K-Pop Songs of 2020”. The publication pinpointed A.C.E as leading a “K-pop revolution” through fearless risk-taking and their unapologetic identity.

Choice, the passionate fandom of A.C.E, illustrated their strong support across SNS platforms. Upon the release of the remix, A.C.E topped the real-time Twitter trending ranks worldwide in countries such as Thailand, France, the United States, Russia, Canada, United Kingdom, Singapore, Mexico, and Malaysia.

As the group proves their distinct musicality and sound, their worldwide demand increases more than ever. A.C.E thus asserts themselves as one of the front runners in the increasingly globalized K-pop industry.