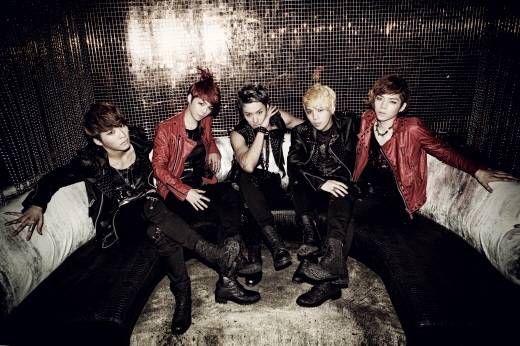 A.cian is back with ‘HIT’

A.cian, who has been receiving lots of interest through their debut song STUCK from fan clubs in China, Thailand, Philippines, and Japan, are back again with their repackaged mini album HIT.

HIT is made with electronic sounds and an upbeat melody. Also the song Lie, which is also a song selected for the mini album, was the song that they had to hesitate whether to make it the title song or not. The song Where’s Oh! My Love? is a song that was recorded when the member Crooge was still a trainee. The album is filled with a total of 7 tracks along with their previous song STUCK‘s TV Mix and instrumental. 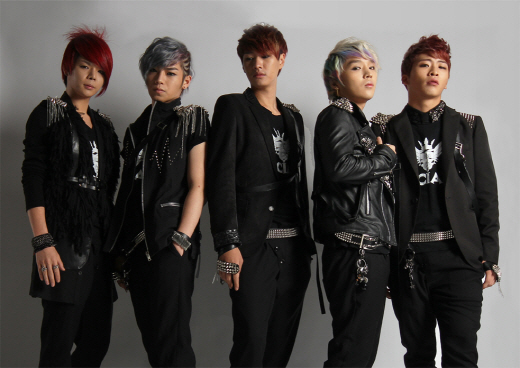 For those of you who are curious what the name A.cian could mean, they say it is a combination of ‘Ace of Asia’ and musician. The group A.cian is scheduling to have their own concert at Manila of Philippines. People are looking forward to their songs as they said they are planning to release every month.

Check out their full audio for HIT and their music video for their first debut song STUCK below:

Hellokpop, as an independent Korean entertainment news website (without influence from any agency or corporation), we need your support! If you have enjoyed our work, consider to support us with a one-time or recurring donation from as low as US$5 to keep our site going! Donate securely below via Stripe, Paypal, Apple Pay or Google Wallet.
FacebookTwitter
SubscribeGoogleWhatsappPinterestDiggRedditStumbleuponVkWeiboPocketTumblrMailMeneameOdnoklassniki
Related ItemsA.cianAce of Asia + musicianHitStuck
← Previous Story Gavy NJ’s comeback with ‘It’s Pretty’
Next Story → Indie artist Lucia releases ‘I Can’t Fly’ + music video for silhouette fantasy story ‘Tales of the Night’