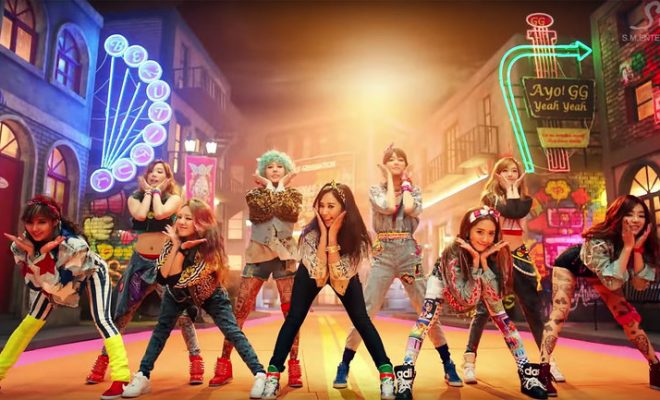 A First Of Its Kind: Girls’ Generation’s I Got A Boy

The famous American entertainment media brand, Billboard, hailed Girls’ Generations hit song, “I Got a Boy” as one of the 100 songs that defined the decade.

On November 21st, Billboard has released the 100 songs they selected which hugely impacted the music industry in 2010. Girls’ Generation is the only Korean girl group who made the list.

Ahead of its time

Surreal. Unique. Fresh. Complex – some of the words used in describing “I Got A Boy” when it was released in 2013. The frenzied but creative distinctiveness of musical elements comprising it was a fresh take on a K-pop song. 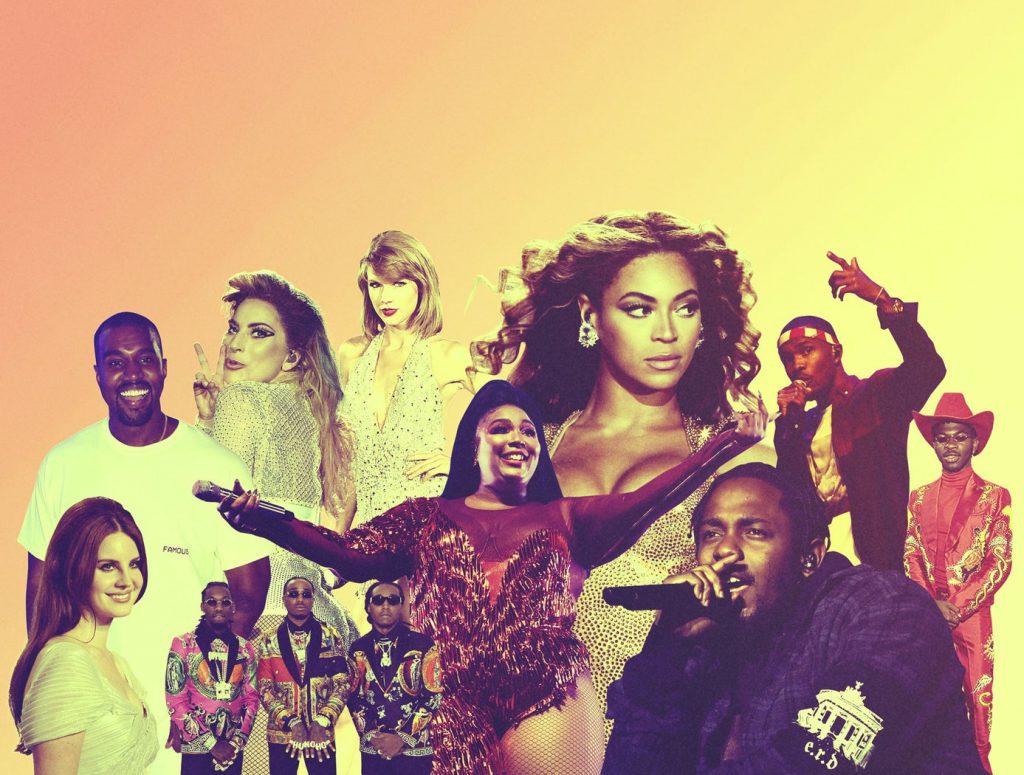 According to Billboard, “I Got A Boy” set the standard for the K-pop industry to be experimental, to try the untried. Billboard wrote, “genre-blending is no longer only commonplace in K-pop but increasingly more and more musicians refuse to color in the lines resulting in more dynamic music than ever before. “I Got a Boy,” the epitome of this, set the standard for the industry moving forward, and upped the bar for 21st-century musical experimentalism.”

I Got A Boy’s Accomplishment and More 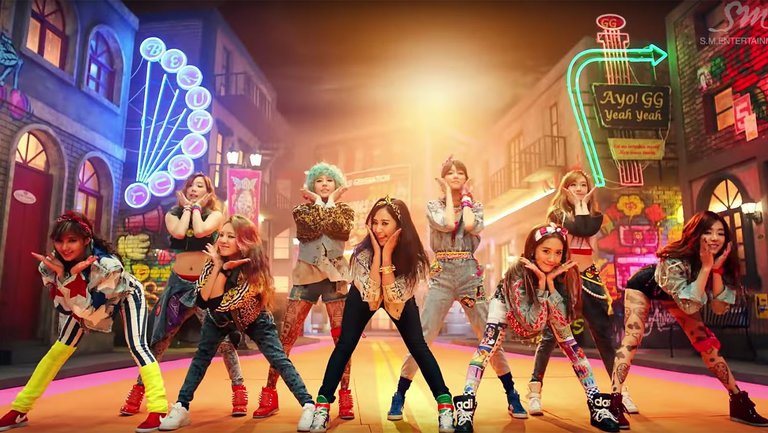 Proving to be a huge hit, “I Got A Boy” debuted at No.1 on South Korea’s Gaon singles chart.  It sold more than 300,000 copies within its first week of release.

The reception “I Got A Boy“ received both local and international acclaim. Billboard also named the song as No. 21 on their list of 100 Greatest Girl Group Songs of All Time.

You can find the complete list of Billboard’s 100 songs that defined the decade here.

536
SHARES
FacebookTwitter
SubscribeGoogleWhatsappPinterestDiggRedditStumbleuponVkWeiboPocketTumblrMailMeneameOdnoklassniki
Related ItemsBillboardBillboard's 100 songsBillboard's 100 songs that defined the decadeGirls' generationI Got a BoySNSD
← Previous Story Are You Ready For The “Dream Show In Bangkok”?
Next Story → Stray Kids Continues Their Mystifying Journey In Thrilling “Clé: LEVANTER” Trailer