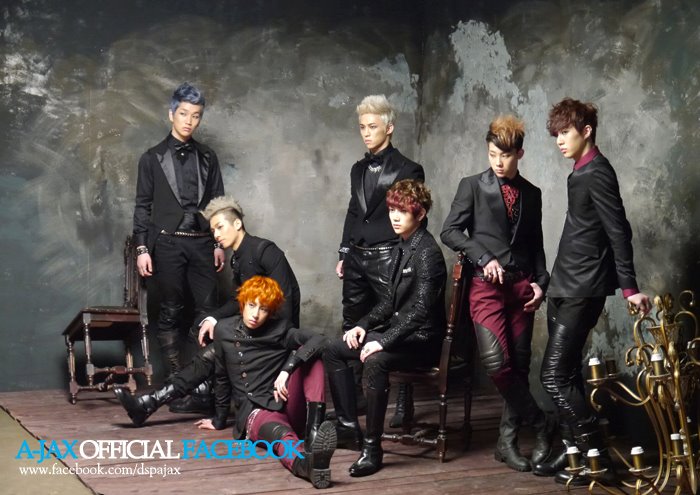 DSP Media revealed that the group will be holding a simultaneous debut in Korea and Japan, and that A-JAX will be starting their Japanese promotions this August for the Japanese version of One 4 U.  The group also just recently released another Korean digital single, HOT GAME, along with the song’s music video.

Check out the short version of the Japanese version of One 4 U below: