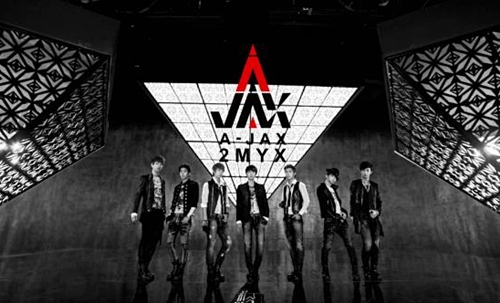 DSP Entertainment‘s rookie group A-JAX has dropped a new teaser for its track 2MYX. The song will serve as the title track for the group’s first album that is expected to be released on November 15.

The teaser is displayed in neutral colors and begins by displaying a woman’s legs as she’s running. Her full body is then seenwhile  running through mist, but her face can not be seen. She holds a portable camera and captures the members of A-JAX running while she is running away. The perplexing video has left netizens guessing what the teaser may indicate in terms of the concept A-JAX is attempting to exhibit.

Check out the music video teaser for 2MYX below: