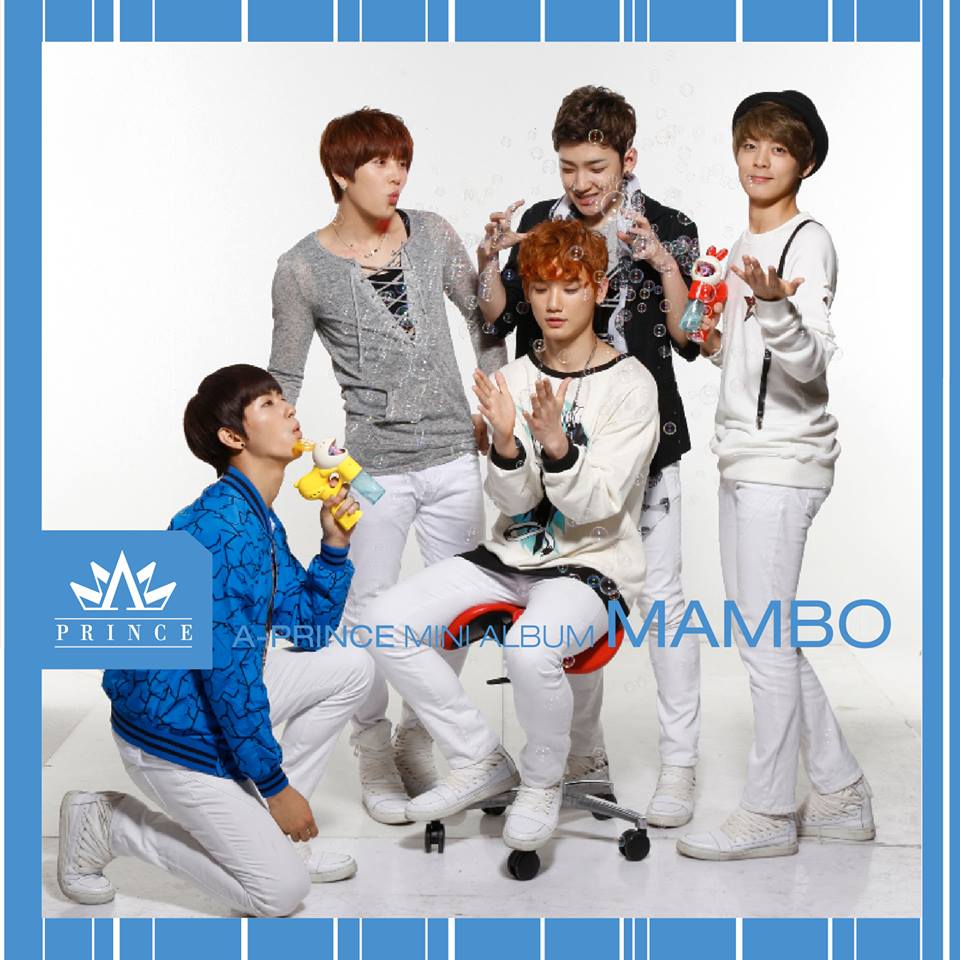 After releasing two teasers for its upcoming title track, A-Prince has released the full music for Mambo. Unlike the common electronic sounds found in present songs, Mambo presents a traditional twist with simple subtle beats that establish a summer vibe.

A-Prince is officially back and their most recent mini album Mambo is available for purchase. Check out the group’s music video for Mambo below:

Hellokpop, as an independent Korean entertainment news website (without influence from any agency or corporation), we need your support! If you have enjoyed our work, consider to support us with a one-time or recurring donation from as low as US$5 to keep our site going! Donate securely below via Stripe, Paypal, Apple Pay or Google Wallet.
FacebookTwitter
SubscribeGoogleWhatsappPinterestDiggRedditStumbleuponVkWeiboPocketTumblrMailMeneameOdnoklassniki
Related ItemsA-PrinceMambomini albummusic video
← Previous Story 4Minute asks ‘Is It Poppin’?’ in their MV teaser
Next Story → JYJ’s Junsu releases music video teaser for ’11 am’