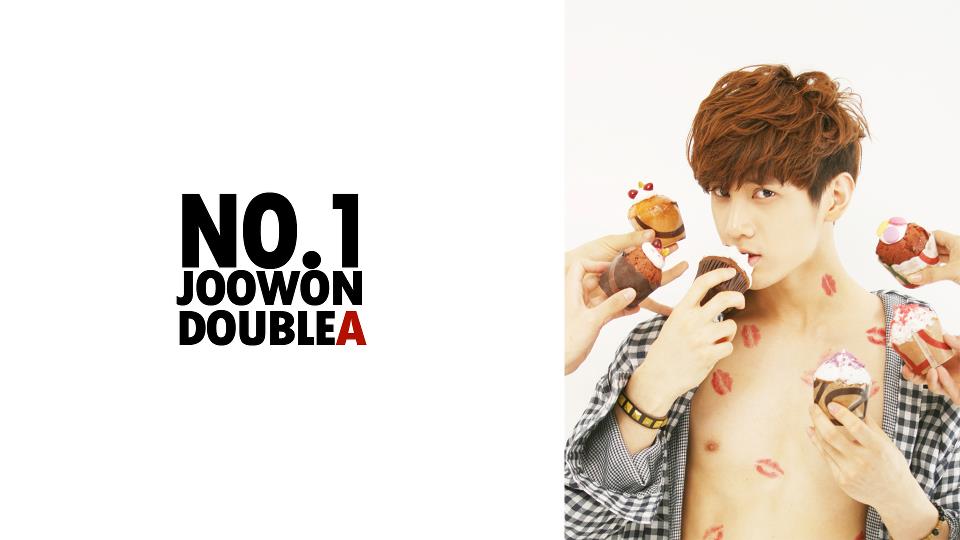 AA releases audio teaser and Joowon’s image teaser for ‘No. 1’

After almost a year since their debut with It’s Because I’m Crazy, AA (Double A) will be coming back with a new album.

The first audio teaser was released today along with Joowon‘s image teaser.

Before making an official comeback, AA also released a dance video for Ageha Dance which was composed and arranged by AoorA and Frankie A. The song was inspired by AGEHA, the biggest dance club in Japan where the band previously performed.

More audio and image teasers will be released in the coming days. Stay tuned here at hellokpop!