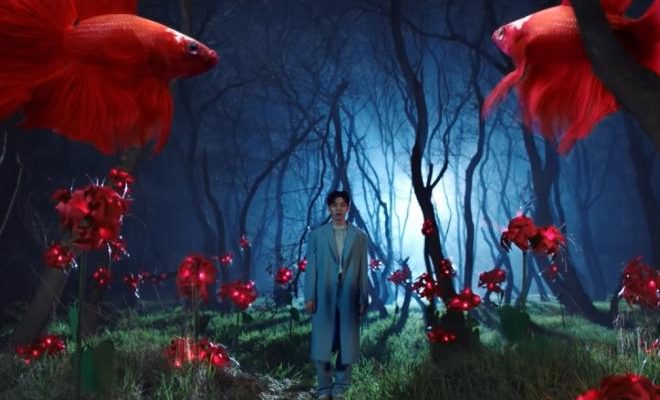 In less than a week, AB6IX will be returning with a brand new album to complete your spring!

AB6IX released a glimpse of the music video for their upcoming track “CLOSE” through the boy group’s official social media channels. 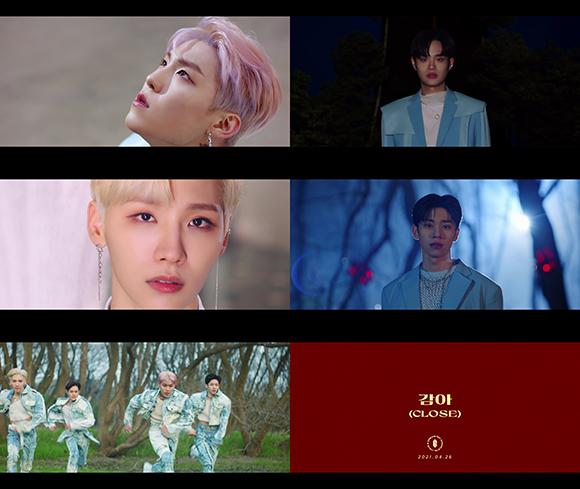 The group attracted the attention of fans with its magnificent scale and cinematic visuals. Through an impressive sensational transition, AB6IX presented a sense of immersion, comprising a scene where they constantly runs towards somewhere.

The piano melody added to the video raised the atmosphere and maximized the dreamy appearance of the members. Raising the curiosities of fans, the video also included a part of the lyrics “And close your eyes”.

Hit production team Coach & Sendo, who has been producing songs by numerous K-pop artists such as TVXQ’s “Wake Me Up”, Red Velvet Wendy’s “Like Water”, Super Junior’s “Black Suit”, and THE BOYZ’ “The Stealer”, will be in charge of producing the track.

The fourth mini album features six wonderful tracks. As expected, some of the members have participated in the creative process, including Park Woo Jin, who penned the lyrics for all five songs, and Lee Dae Hwi, who co-composed and co-wrote “LULULALA,” “MERRY-GO-ROUND,” and “A LONG WINTER.”

Meanwhile, AB6IX will drop their fourth mini album MO’ COMPLETE: HAVE A DREAM, along with the music video for “CLOSE” on April 26 at 6 PM KST.

Previously, the group has also revealed stunning concept photos for their upcoming album. The images include solo and group teaser photos. Ranging from different themes, the photos give an interesting insight to the overall tone of their new album MO’ COMPLETE: HAVE A DREAM. 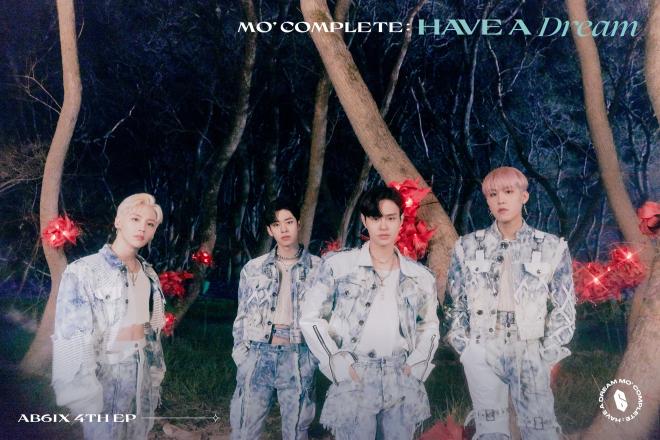 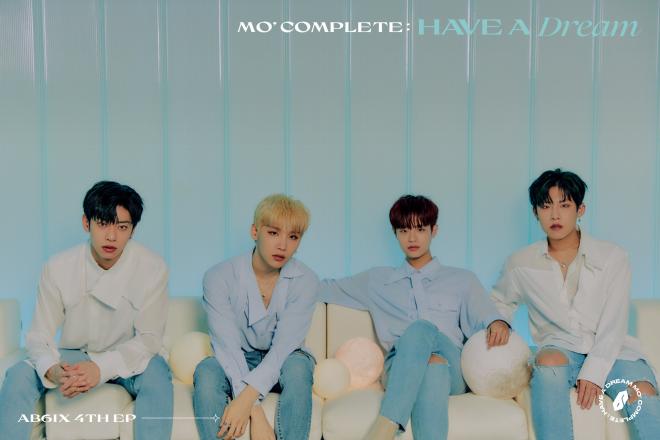 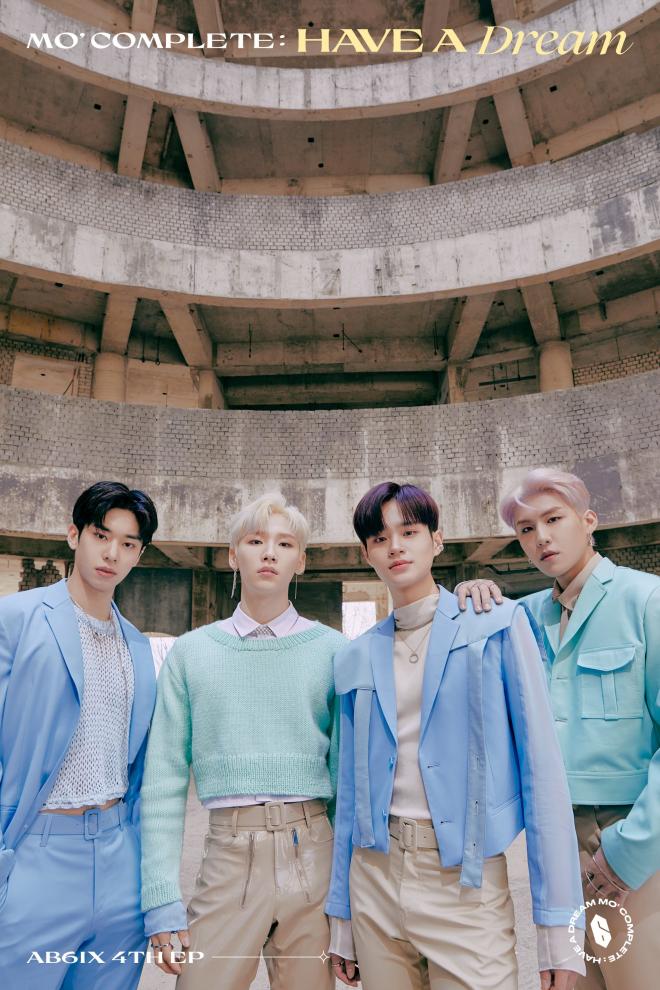 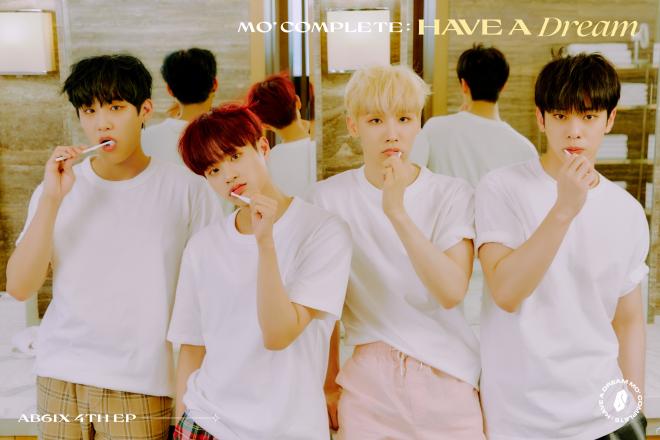