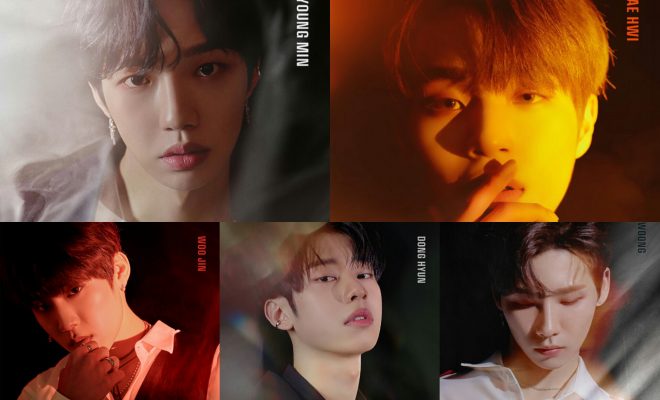 Absolutely captivating – that’s how the members of AB6IX are like on the individual photo teasers for their upcoming group debut.

AB6IX gets closer to their absolute beginning as they finish releasing individual photo teasers for all five members. 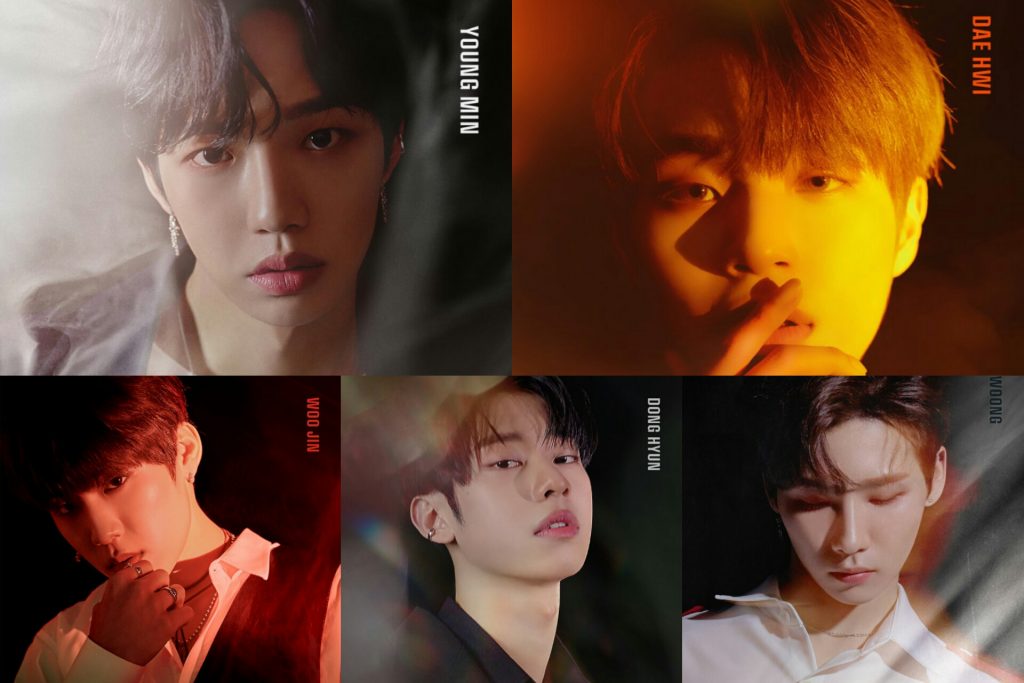 Following the release of two group photo teasers which completely oozed with mystery on March 30 and 31, Brand New Music started dropping individual photo teasers for AB6IX’s five members as they continue to prepare for their upcoming group debut.

The visual explosion began with leader Lim Young Min on April 3, who made his absolutely mesmerizing eyes the center of attention for his two individual teaser photos. Young Min formerly shared the stage with group mate Kim Dong Hyun as the duo MXM, and they will be re-debuting in the group together. 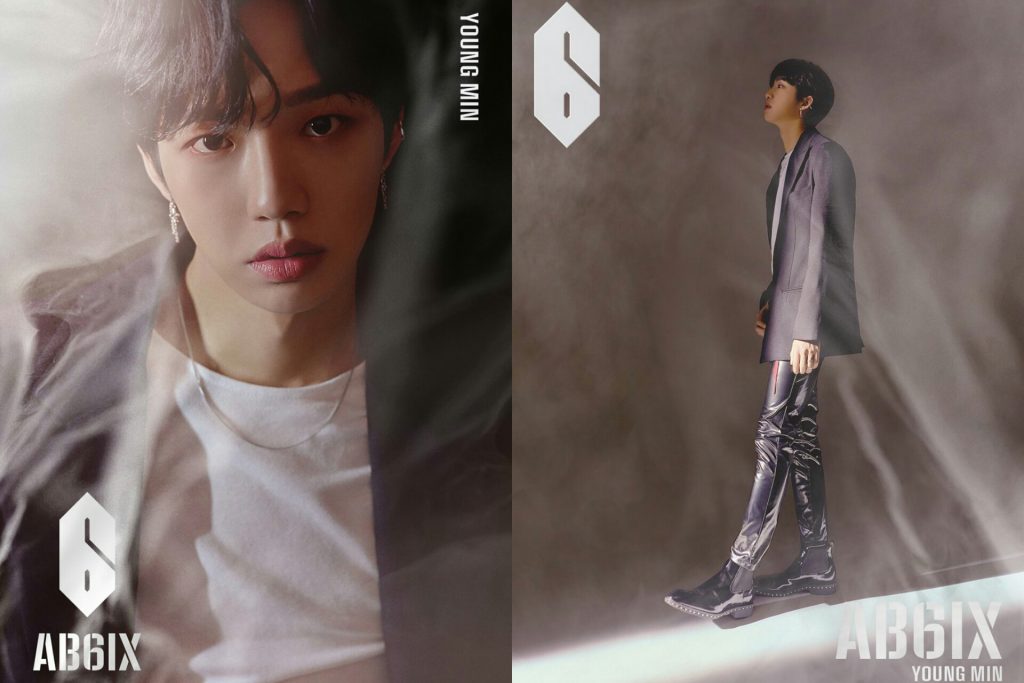 The next set of photo teasers ultimately revealed the identity of the group’s hidden fifth member – former YG Treasure Box contestant Jeon Woong. Released on April 5, the photos made his visuals shine through as he awaits his idol debut. 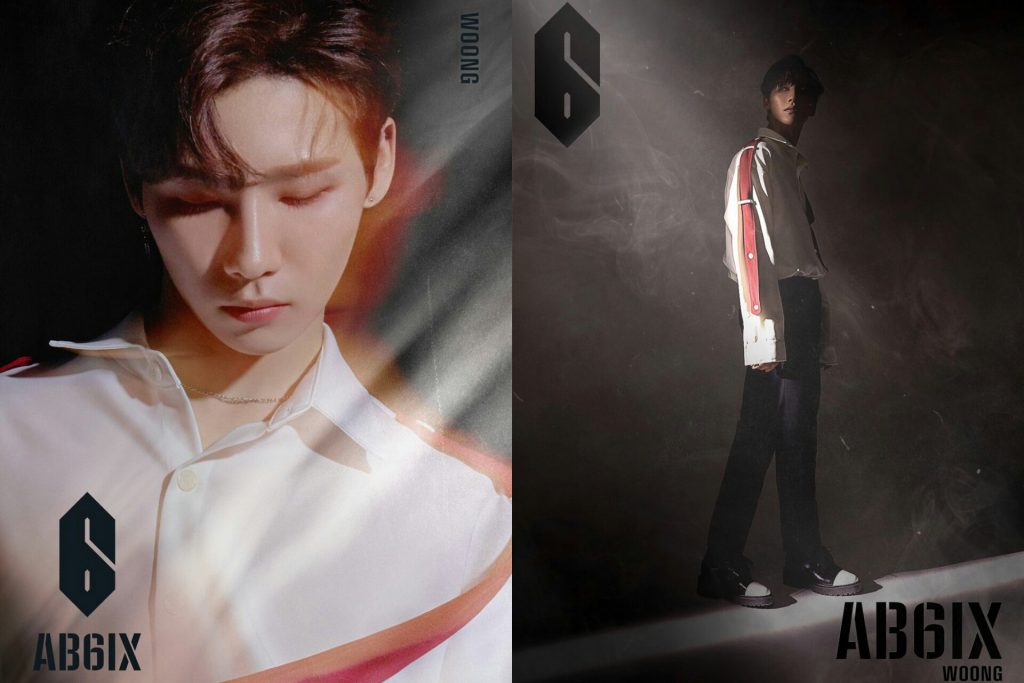 Meanwhile, Park Woo Jin melted fans with his intense gaze seen on his teaser photos on April 8. Taking “fierce” to the next level, the first former Wanna One member in the group completely owned the color red with his manly charms. 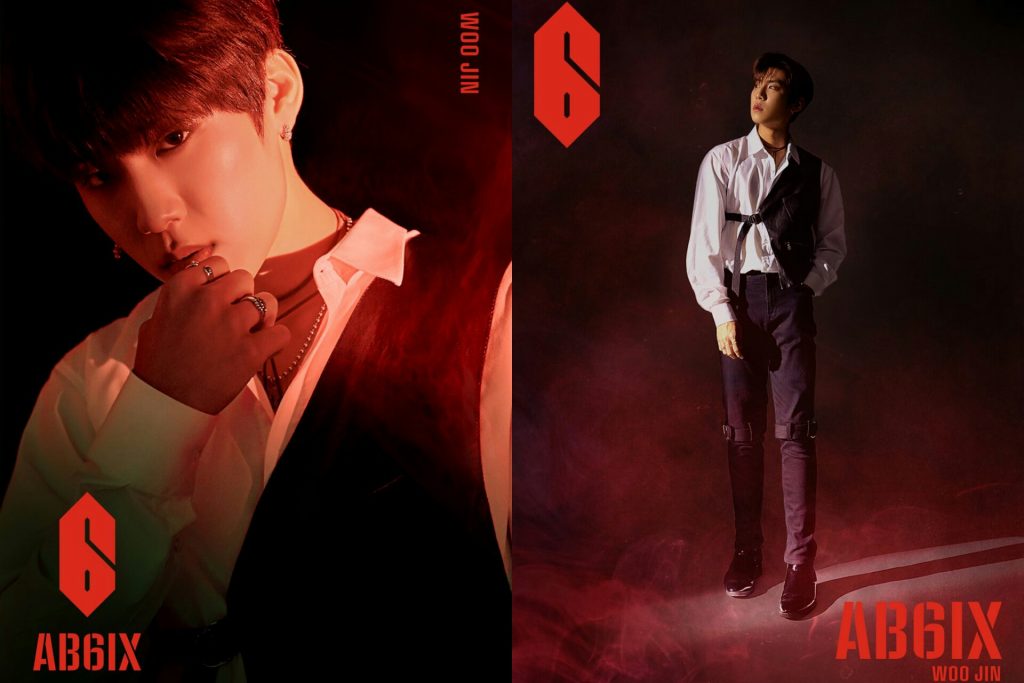 Kim Dong Hyun also drew in fans with his very enticing individual photos on April 10 as he took the spotlight amidst a smoky background. Just like his former partner in MXM Young Min, the singer emphasized his beautiful eyes as he poses like a model for his photos. 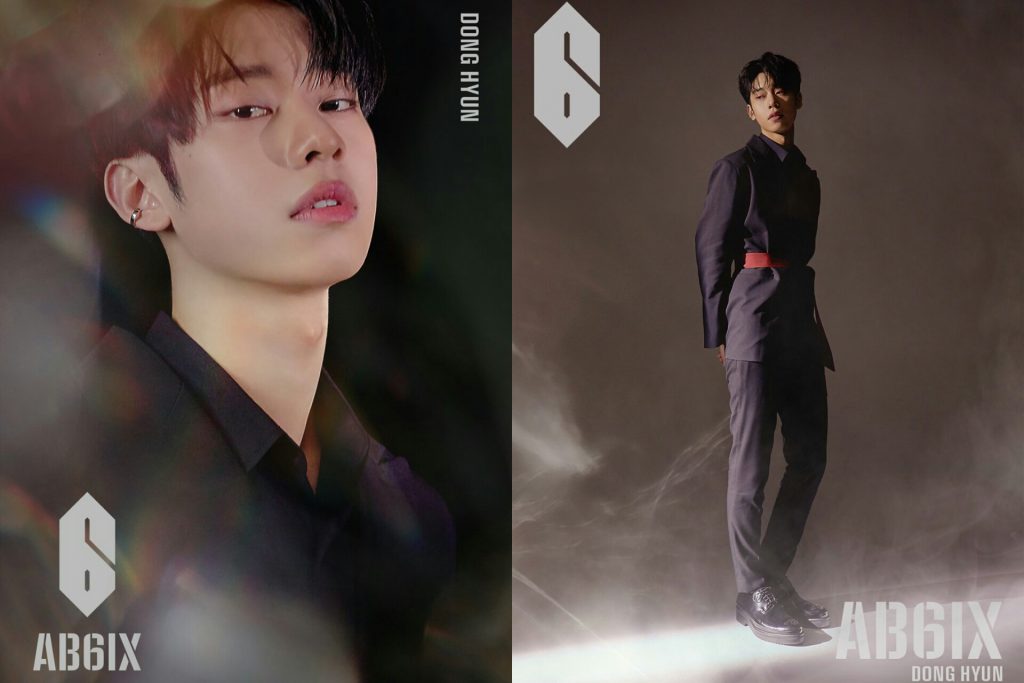 Finally, the group’s maknae Lee Daehwi wrapped up the set of teasers on April 12, with his individual photos which resemble those of fashion pictorials. The former Wanna One member looks all grown-up and completely gorgeous in his photos for a “save the best for last” moment. 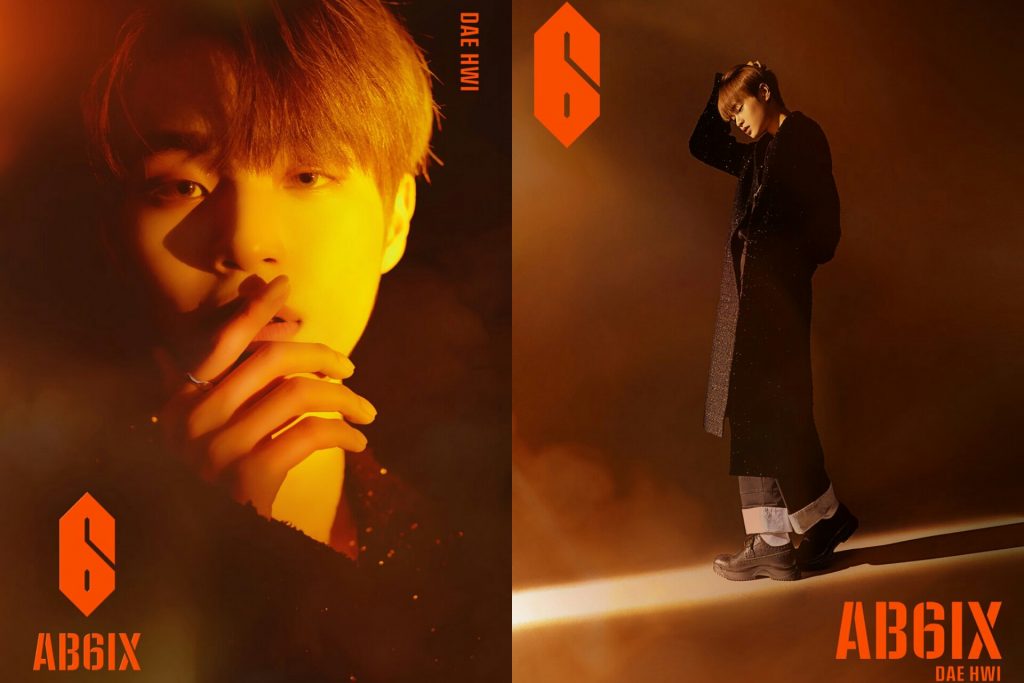 The group will be debuting in May and is already dropping teasers for their grand entrance into the music scene as one of the much-anticipated rookies for the year.

Are you looking forward to AB6IX’s upcoming debut as a group? Let us know by leaving a comment below, giving us a holler on Facebook, or tweeting us at @hellokpop!