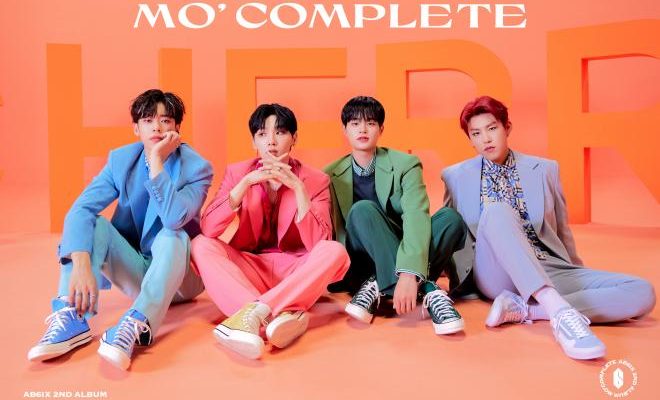 AB6IX is slated to return on September 27 with their second full-length album MO’ COMPLETE!

With three days left until their highly-anticipated comeback, AB6IX has taken over social media to give fans a look on what to expect from their awaited album release. And before D-day comes, let’s check out all the teasers they have released! 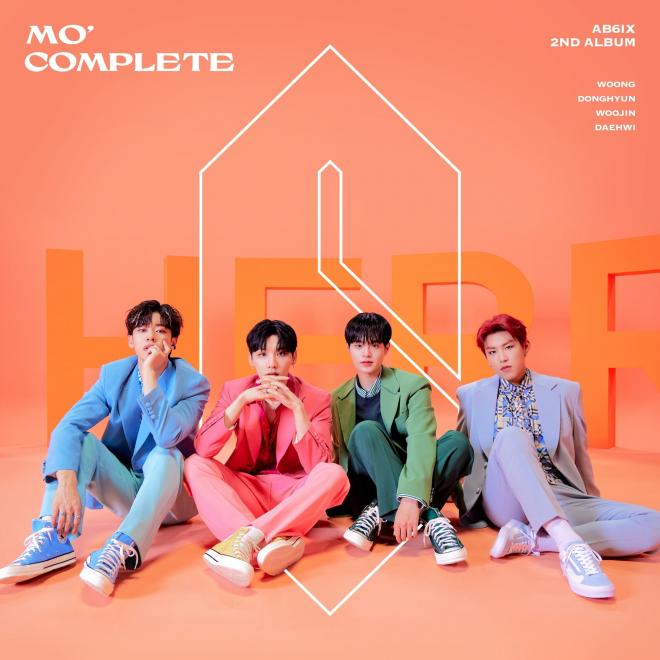 AB6IX first teased fans about their return through a logo motion teaser dropped on September 6. Through this reveal, the group announced that they will be releasing their second full album, titled MO’ COMPLETE.

To keep fans aligned with the dates they should take note of for the teaser releases, AB6IX unveiled a schedule poster on September 7.

Making every ABNEW’s hearts race on the afternoon of September 8, Jeon Woong, Kim Dong Hyun, Park Woo Jin, and Lee Dae Hwi exude their dazzling and refined visuals in the first set of concept photos. Garbed in colorful crisp suits, the members strike relaxed poses and put their vivid looks forward. They were all sheer charismatic to say the least.

Standing out with his tessellated blue shirt, Kim Dong Hyun brandishes his confident aura through his dreamy eyes. Meanwhile, Jeon Woong wears a red suit and emitted a unique enchanting mood. Park Woo Jin, on the other hand, displays his fatal charms while donning a light gray-tone suit with a checkered shirt and tie. Clad in a stylish green suit, Lee Dae Hwi captivates as he exudes a sophisticated clean look with his fringe hairstyle. 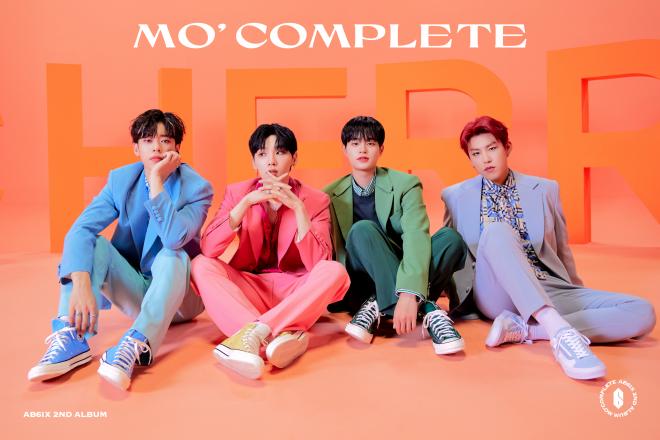 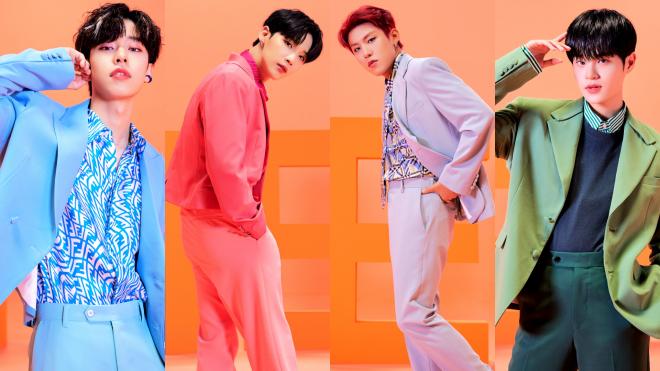 Released on September 9, the second batch of teaser photos take on the school concept. Brimming with youthful and dreamy vibes, the new set of images from AB6IX perfectly captured their pure and innocent style.

Drawing fans’ attention with their immersed expressions, the members intently pose for the camera all while putting their gorgeous looks forward. 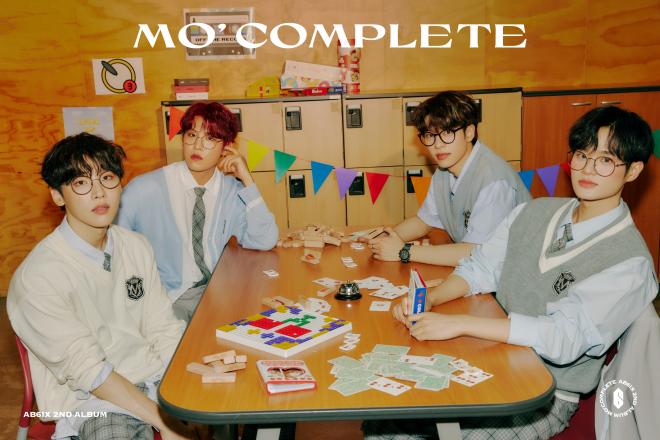 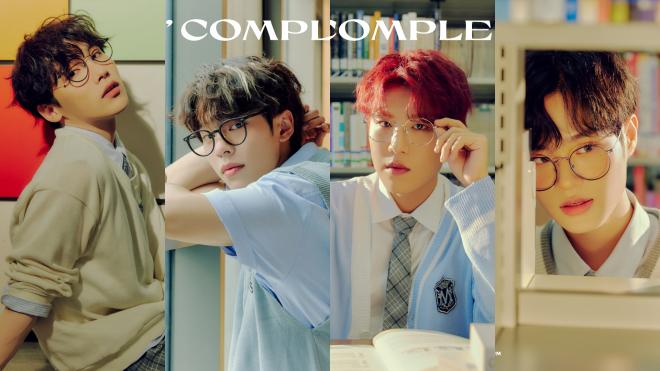 On the last set of teaser photos revealed on September 10, AB6IX channels a retro concept with a hint of modern style.

Clad in vivid and vintage outfits, the boys spellbind fans with their ravishing aura. Posing against cool neon and black background, each member bask in the dreamy spotlight, amping up the intensity of their mesmerizing visuals. 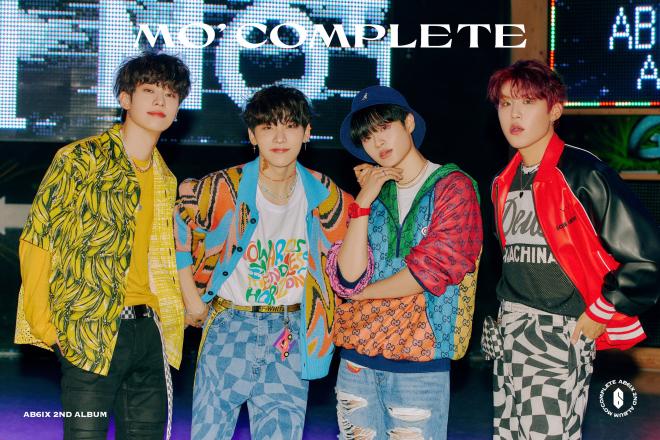 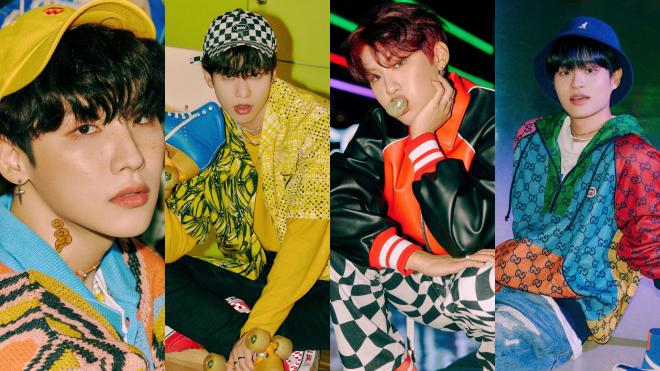 Unveiled on September 14, AB6IX has previewed the tracks for their upcoming second album MO’ COMPLETE  through the album track list. 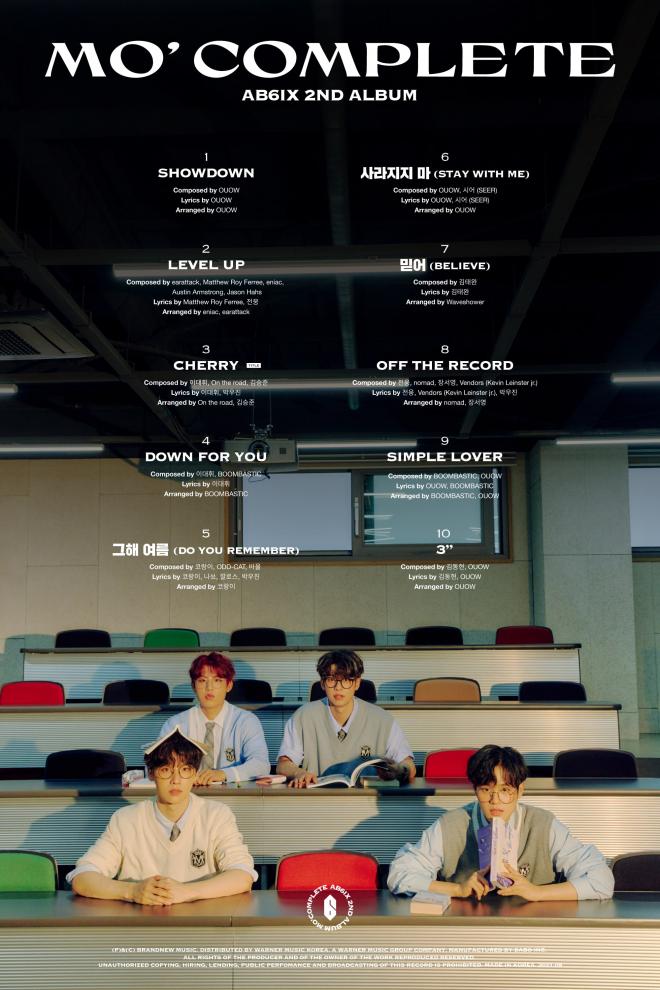 Lee Dae Hwi took part in writing and composing “CHERRY” and “DOWN FOR YOU,” while Park Woo Jin penned the lyrics for “CHERRY,” “DO YOU REMEMBER,” and “OFF THE RECORD.”

Moreover, Jeon Woong participated in writing the lyrics for “LEVEL UP” and “OFF THE RECORD,” which he also participated in composing. Lastly, Kim Dong Hyun wrote and composed the song “3”.

The album’s lead single “CHERRY” falls under the exciting punk pop genre, which incorporates funny lyrics that compares a dream or favorite object to a cherry.

Take a sneak peek on the songs through the official album preview!

The sneak peek begins with all the members sitting side by side looking all amazed of the sight in front of them. They started jumping out of excitement while the title track “CHERRY” plays in the background.

As each of them gets their own exposure, we can see them next sitting at the retro diner counter table looking all bored.

Throughout the video, we can see plenty of retro references; from the diner, roller skates, up to their fashion style. As they leave a short yet strong impression, the boys excitingly danced inside a neon-lit skating rink and renders a refreshing performance like no other.

Watch the fun and colorful music video teaser below!