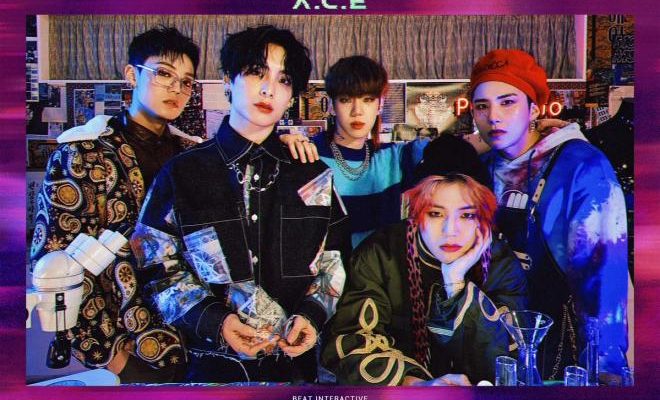 Choice get ready, your favorite boys are back indeed as A.C.E gears up to unveil a stellar new collaboration album with global musicians Steve Aoki and Thutmose!

A.C.E revealed a super cool album cover and track list for their new collaboration album Fav Boyz through their official SNS. The striking image shows neon blue butterflies amidst contrasting colors centered on an intense red rose, adding to both, the intensity and mystery of the upcoming release. 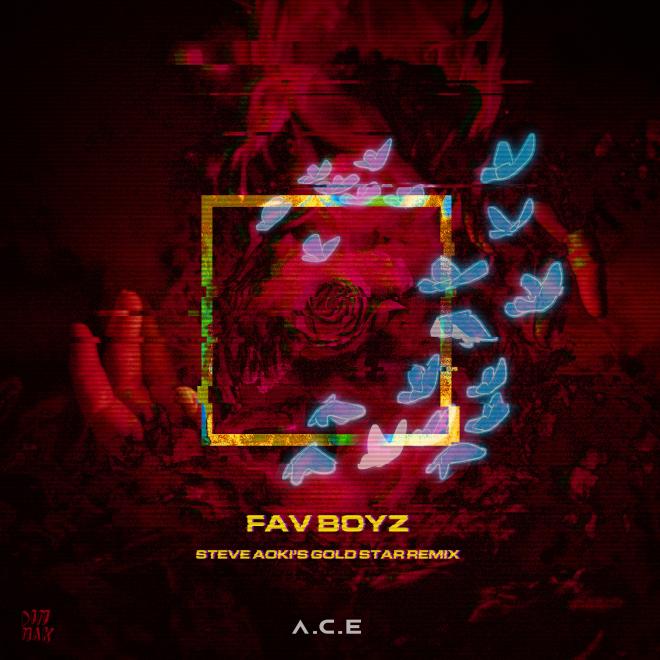 What’s even more exciting about the soon to be released album is that the multitalented boy group will be teaming up with none other than DJ Steve Aoki and American rapper Thutmose. The two musicians participated in the new remixes of the track “Fav Boyz”. Expectations for the collaboration album are on the rise especially with the inclusion of two versions of the remixes that will be revealed.

This is A.C.E’s first collaboration project with Steve Aoki, who has worked with some of the biggest artists including Lil Jon, LMFAO, will.i.am. He is recognized as a world-renowned DJ and producer with 800 million views particularly for BTS’s “MIC DROP” remix. The track also co-incidentally marked his foray into the K-Pop genre. Besides BTS, the DJ has also revealed another super ‘cool’ collaboration track with none other than the ‘love killa’s MONSTA X themselves,  titled “Play It Cool”.

Adding to the anticipation is the participation of rapper Thutmose, who has impressed fans especially with his Spider-Man: Into The Spider-Verse OST called “Memories”. He has also awed fans with his recent feature in the virtual hip-hop group True Damage from the universe of the popular game League of Legends that also includes (G)I-DLE’s Soyeon.

Additionally, a teaser video of Steve Aoki’s remix version of the new song “Fav Boyz” was also released on the DJ’s SNS that only furthered the interests of A.C.E’s global fans. Many hashtags including #HJZM, #OurFavBoyzACE, and #FavBoyz rose to the top on on Twitter’s real-time trends around the world in regions including Singapore, Philippines, Malaysia, Indonesia, Poland, Argentina, Brazil, Ireland, and the United States. 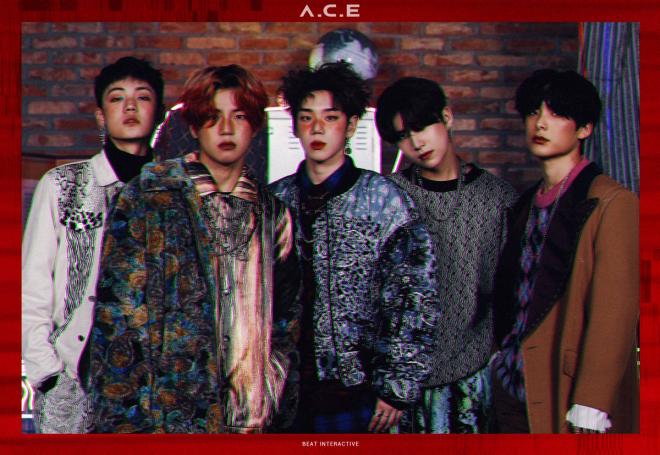 Meanwhile, A.C.E will be releasing the collaboration album Fav Boyz on multiple music sites at 2 PM KST on January 8.