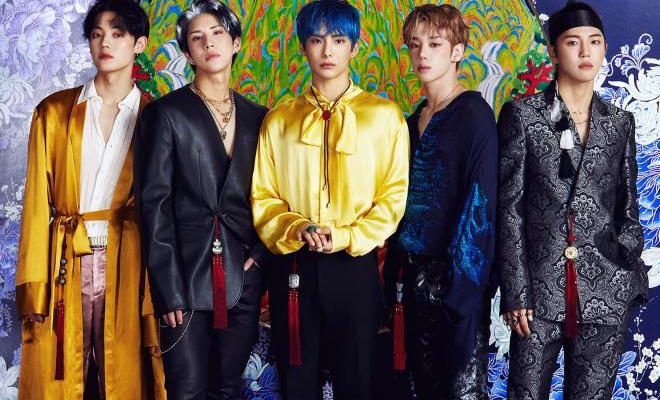 Boy group A.C.E has been promoting their title track “Favorite Boys” from the group’s latest album HJZM:The Butterfly Phantasy. The quintet has now moved onto one of their other songs on the track list, “Baby Tonight”. 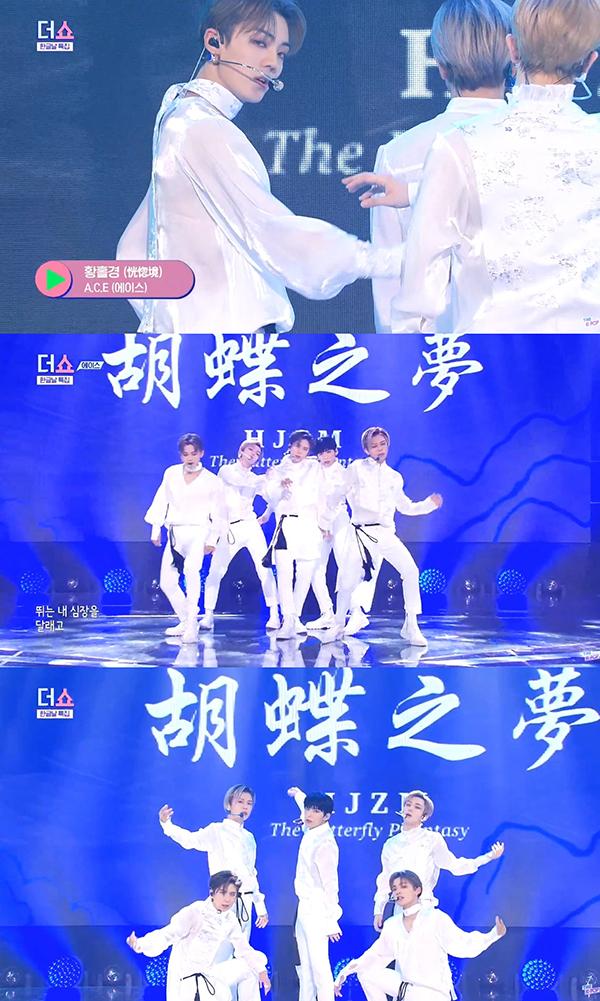 A.C.E appeared on SBS MTV’s The Show on October 6, where the idols unveiled the performance for their non-title track “Baby Tonight”. They wore white-toned clothes with Korean patterns and accessories for this new stage.

Moreover, the artists drew attention with a performance that added restrained sexiness to the dreamy sound and sophisticated melody of the song. The track expresses in a beautiful and detailed way what one feels when they fall in love. Also, music lovers can enjoy the soulful vocals of the members, which complete the song perfectly.

The group debuted in 2017 and delivered various music concepts that captivated a lot of global fans. The idols made their most recent and outstanding comeback on September 2 with the mini-album HJZM:The Butterfly Phantasy. They drew attention with their oriental-themed concept, earning them even more love from fans everywhere and gaining more of the public’s attention.

The boys are currently preparing for their upcoming online concert A.C.E ONLINE FAN CONCERT- THE BUTTERFLY PHANTASY. The members will greet their fans live on October 11, when the event will be held.

Meanwhile, the group, who  previously completed an intense Korean fantasy through “Favorite Boys”, will now be presenting the feelings of a man in love with “Baby Tonight”.