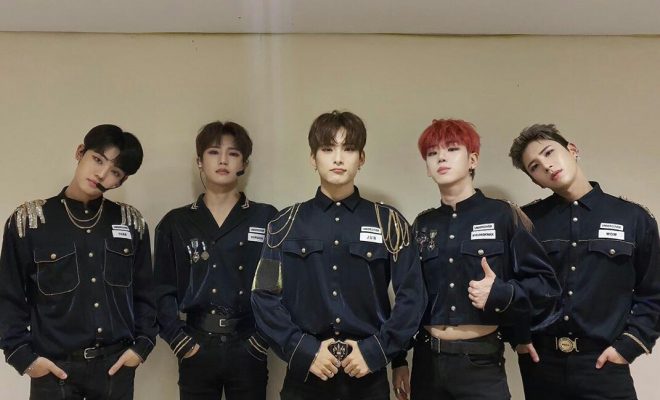 A.C.E Graces Oscars 2020 After-Party For “Parasite” With Their Powerful Performances

Even the after-party for Parasite focused on being a celebration for Korea with rising K-Pop stars A.C.E joining in on the fun!

Rising K-Pop group A.C.E celebrated with the cast of Parasite during their after-party for the 92nd Academy Awards in Los Angeles on February 10 (KST)! 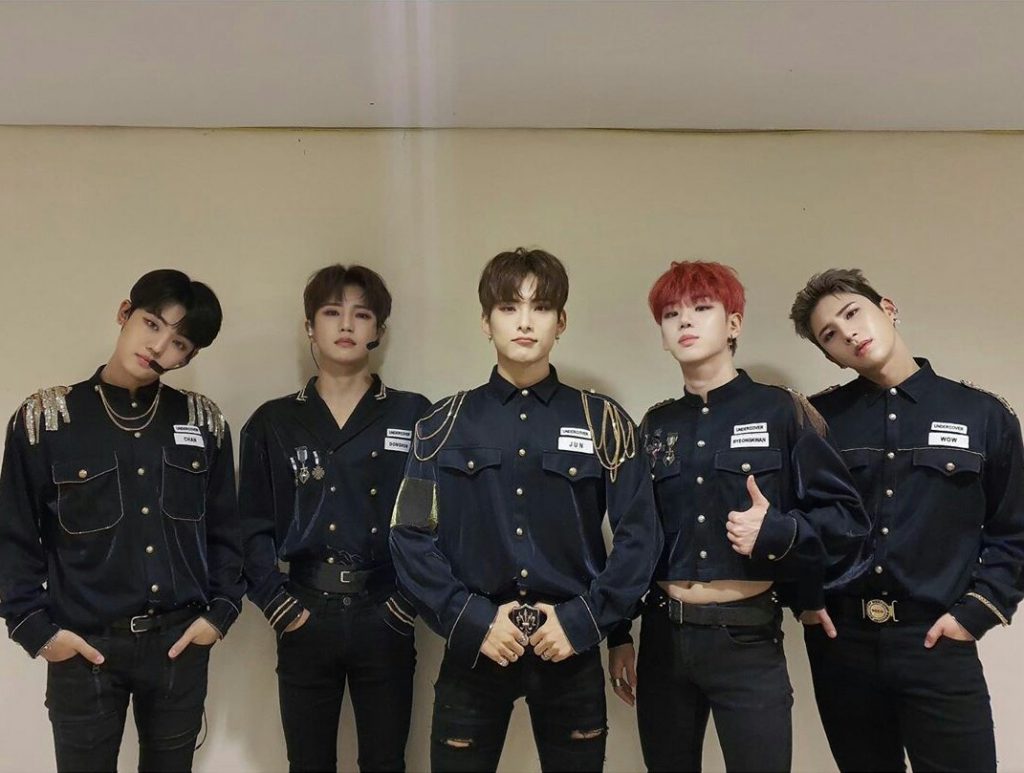 Marking a special moment in their career, the boy group took part in rejoicing the nation’s latest win by being performers and attendees at the special after-event celebration for the award-winning film which was held at the Soho House.

Establishing themselves as the next names to watch out for in bringing pride to Korea, the group performed their songs including the fan-favourite intense hit “Under Cover”.

The quintet also staged a medley of various K-Pop songs which captured the attention of the after-party’s various attendees. In fact, most netizens found out about their surprise attendance to the event after videos of their covers of the iconic “We Are The Future” and “Hope” by H.O.T as well as”DNA” and “Fake Love” by BTS went viral from posts of the party attendees.

And a throwback for the real Koreans in the audience! H/t '90s K-pop aficionado @ForLaDolceVita for ID'ing this cover of H.O.T.'s "Hope."

'90s hip hop at Soho House?! Only a world in which #Parasite is the #Oscars2020 Best Picture! pic.twitter.com/RZ6nSyRAsE

“A.C.E participated in KCON and they also held a tour in the US last year. The organizers of the after-party enjoyed their performances and that was how they were invited [for the after-party],” an official from their agency shared.

Another special connection that the group has to the film is one of Parasite‘s amazing assistant directors Kang Hyun Gyu – who is also known by Choices as their beloved Director Kang or Kang PD who has edited various (and a lot of hilarious) videos for the K-Pop quintet.

Meanwhile, Parasite took home four historic wins for South Korea at the recent Academy Awards, also known as the Oscars, including the phenomenal Best Picture of the year.

Hellokpop, as an independent Korean entertainment news website (without influence from any agency or corporation), we need your support! If you have enjoyed our work, consider to support us with a one-time or recurring donation from as low as US$5 to keep our site going! Donate securely below via Stripe, Paypal, Apple Pay or Google Wallet.
28
SHARES
FacebookTwitter
SubscribeGoogleWhatsappPinterestDiggRedditStumbleuponVkWeiboPocketTumblrMailMeneameOdnoklassniki
Related ItemsA.C.EParasite
← Previous Story Park Bo Young Signs Exclusive Contract With BH Entertainment
Next Story → KARD Shares Striking Snippets Of “Red Moon” In Various Teaser Videos