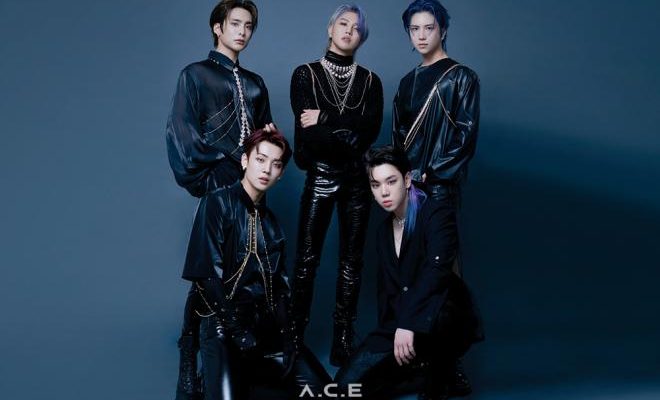 The wait for A.C.E is almost over and here is what to expect from SIREN:DAWN!

Talented boy group A.C.E is ready to drop its latest mini-album SIREN:DAWN in just a day. The artists got fans excited with their various concepts that took their breath away with their mystifying charms. The last revealed teasers focused on the sound of the album, as well as the music video previews. 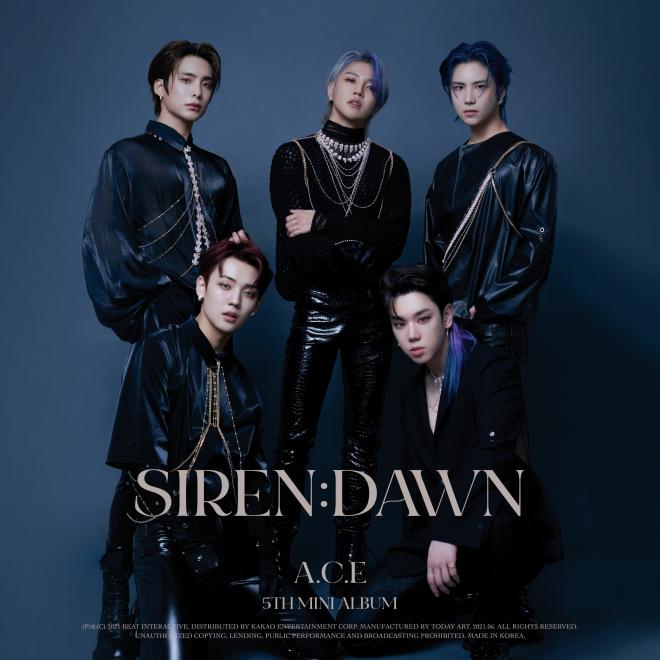 A quick look at SIREN:DAWN

Firstly, the group shared a highlight medley of its new five tracks. The video begins with the mysterious sounds of the Intro “Miserere Mei Deus (We Fell Down)” and plays concept photos of the members in its background.

The sneak peek continues with “Atlantis”, a song that caught the attention of fans due to its credits listing PENTAGON’s Kino as the one who composed it and wrote its lyrics. Music lovers are definitely looking forward to hearing how this one turns out.

Then we have “Higher”, which catches the ear with its musical-like development that crosses Future bass and progressive house. The title piece is heralding a new concept that got many excited to hear the full version of.

“Chasing Love” also intrigues with its gradually raising beat, creating yet another track to wait for with excitement. Lastly, “Story” is a fan song written and composed by member Donghun and co-written by member Chan, further drawing attention.

In addition to the album snippet, the group also shared two music video teasers. The first one fell under the title “Image Teaser” and focused on the beautiful visuals of the members who appeared in different mystical settings.

Questions kept rising about how the final version of the video would look like and what kind of story will they present this time around.

Then, the boys shared a performance trailer as well, creating an even bigger hype for their comeback, as the clip also featured parts of the track itself. The idols showcased refined movements and new powerful choreography to steal fans’ hearts.

Our favorite boys are undoubtedly ready to captivate both our eyes and ears with their new music and we are here for it!

A.C.E will be meeting fans through the fifth mini-album SIREN:DAWN on June 23 at 6 PM KST. Do not forget to check out their new work when it comes out!