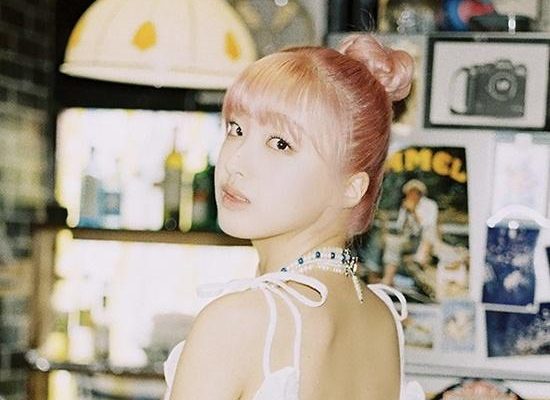 Adora Prepares Her Debut As A Solo Artist Under AURA Entertainment

Adora has signed an official contract with AURA Entertainment, beginning the process to debut as a solo artist following her production work.

Adora will debut under AURA Entertainment, showcasing her charisma as a solo artist. Previously, Adora participated in Big Hit Music’s producer audition project, “2016 Next New Creator”. Due to her impressive skills, she became Big Hit’s first and only female producer at the time. 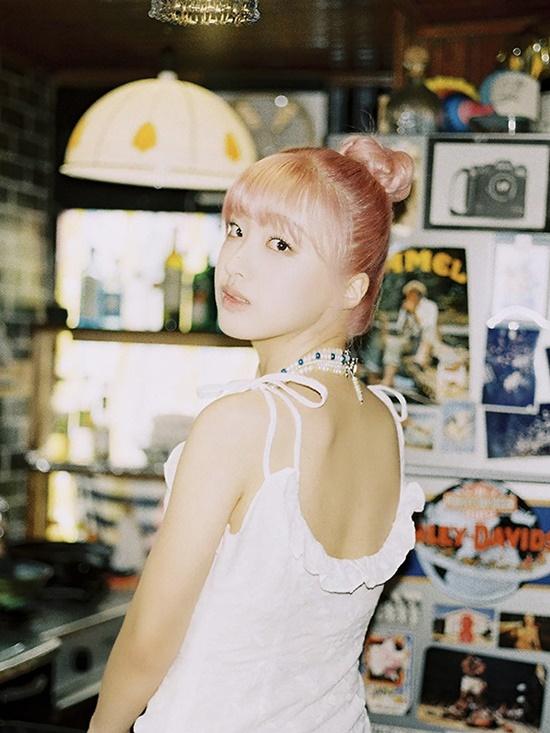 From 2016 to 2020, Adora was a part of Big Hit’s in-house production staff. Her notable composing talents are featured in top tracks such as BTS’s “Spring Day” and “Not Today”, as well as in Tomorrow By Together’s discography.

In addition to her hitmaking skills, the artist captivated fans with her incredible voice. As such, many are eagerly awaiting her debut.

Regarding her solo debut, AURA Entertainment announced, “We signed an exclusive contract with the artist Adora. We will spare no effort to support Adora, who has been recognized for her outstanding singer-songwriting and producing abilities so that she can be successful as the company’s first artist.”

The company also stated, “Adora, who received a lot of attention and love as a composer and producer, is preparing to write her own story as an artist. We ask for a lot of interest and love for the artist Adora, who is about to start now.”

While Adora embarks on a new beginning, AURA Entertainment is also on a fresh journey. The company was established last December to produce and support solo artists. Its name reflects the charms of its artists–Adorable, Ultimate, Rare, and Attractive.

The new company will debut a total of two artists so far, including Adora.

Meanwhile, Adora is in the midst of preparations for her debut. She will debut as a solo artist in November.