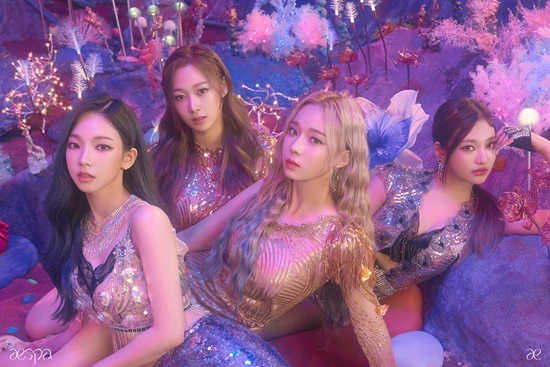 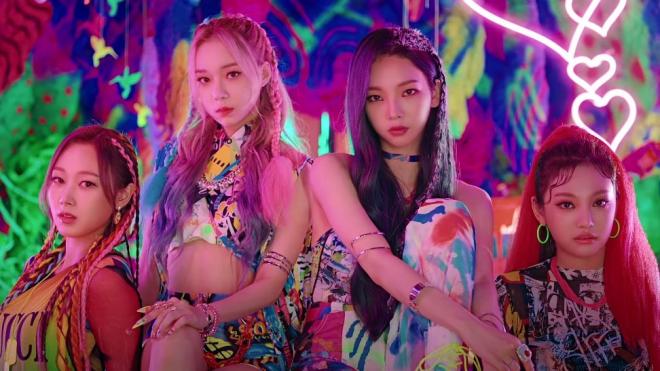 On January 8, aespa has officially surpassed the 100-million mark on YouTube with their debut single “Black Mamba”.

The rookie female quartet, consisting of members Karina, Winter, Giselle, and Ningning, achieved the impressive feat in just one month and 21 days since their debut on November 17. They impressively broke ITZY’s “Dalla Dalla”, which obtained the milestone in one month and 28 days.

Birth of the New Girl Group

aespa is the the fifth girl group that debuted under SM Entertainment following S.E.S., Girls Generation, f(x), and Red Velvet. According to Lee Soo Man, the agency’s general producer, aespa is the first project of SM Culture Universe that will mark the beginning of future entertainment.

The rising idol group also recently participated in the SMTOWN LIVE Culture Humanity online concert last January 1. Showing their fresh and unique charisma, the girls dominated the stage with their stunning performance of “Black Mamba”. The virtual concert party raked in a whopping 35,830,000 viewers in 186 countries.