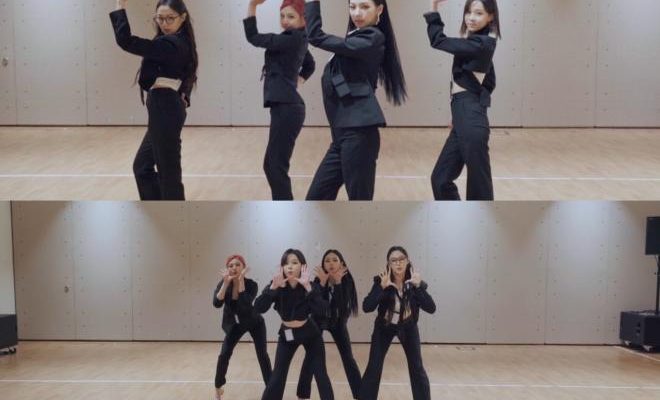 MYs received a wonderful and memorable reward from aespa as the group drops a special video in conjunction with their latest “Next Level” comeback!

Surprising fans with a striking gift as a way to express their gratitude, aespa released a special dance practice video for their latest track “Next Level.” 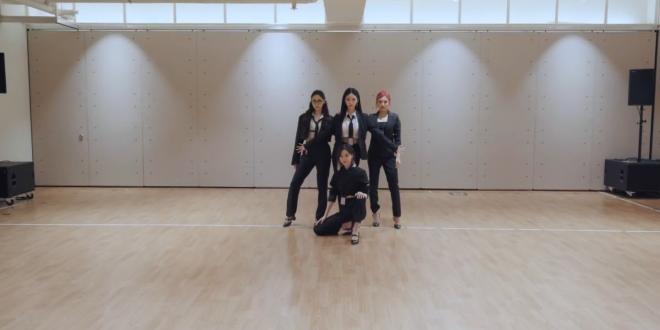 Released on June 19, the 3-minute and 46-second video shows the rookie group demonstrating their jaw-dropping talent in dancing, alongside their commanding auras.

Unveiling their unparalleled to every spectator, Karina, Giselle, Winter and Ningning made many heads turn with their flawless and suave moves. You will definitely see how well-trained they are, given how they make dancing in high heels look easy effortlessly.

The girls’ refined finesse is also worth mentioning as they make the whole video entertaining and at the same time, repeatable. Their facial expressions and gestures are also all on-point despite not being on an actual live stage. This only proves that aespa always gives their best when it comes to delivering quality performances. 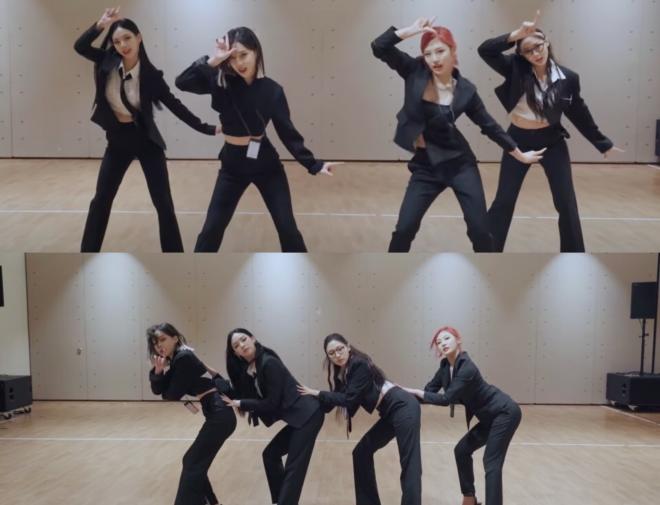 While sporting black and white ensembles, the members look all stunning and elegant as they fully embody their office-themed concept. Any new K-Pop fan would surely think that aespa is a veteran group given how well-executed their movements are and how in-sync they are with one another.

The energy the girls exhibited in the video is very contagious and will leave you no choice but to groove along with the song’s beat. Their maturity and versatility are also evident all throughout the clip, which will make everyone admire the group even more.

ALL ABOUT “NEXT LEVEL”

Released on May 17, “Next Level” is a dance and hip hop song with a jazz and soothing vibe anyone would surely love. Due to its unique arrangement and composition, it became a hit not just in South Korea but also on other parts of the world.

Sticking with the group’s novel and refreshing concept, the song is about the girls and their ae counterparts traveling to “Kwangya” to find and fight the evil called Black Mamba. This alone makes aespa a rookie group to look out for as they always deliver something that is way beyond the unexpected.

To prove the massive success of the track, “Next Level” was able to dominate worldwide charts such as Gaon’s Digital chart, Billboard K-Pop 100 chart and Billboard Japan 100 chart.

Check out the fun-filled special dance practice video for “Next Level” below: