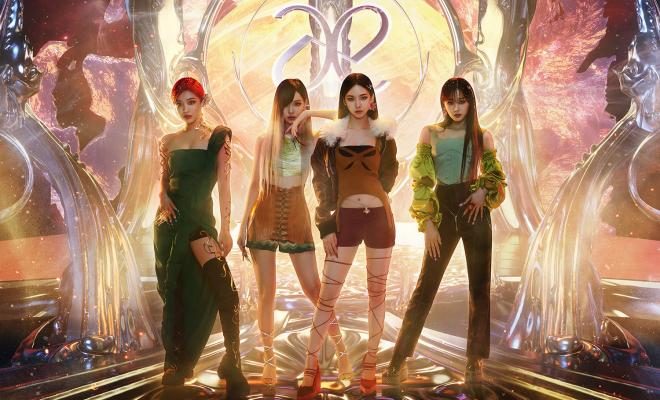 Making spectators speechless with their unique and innovative concept, Aespa attained an outstanding feat with their latest track “Next Level!”

Charismatic K-Pop girl group Aespa demonstrated their rookie power once again by bagging an applaudable achievement with their first 2021 comeback. 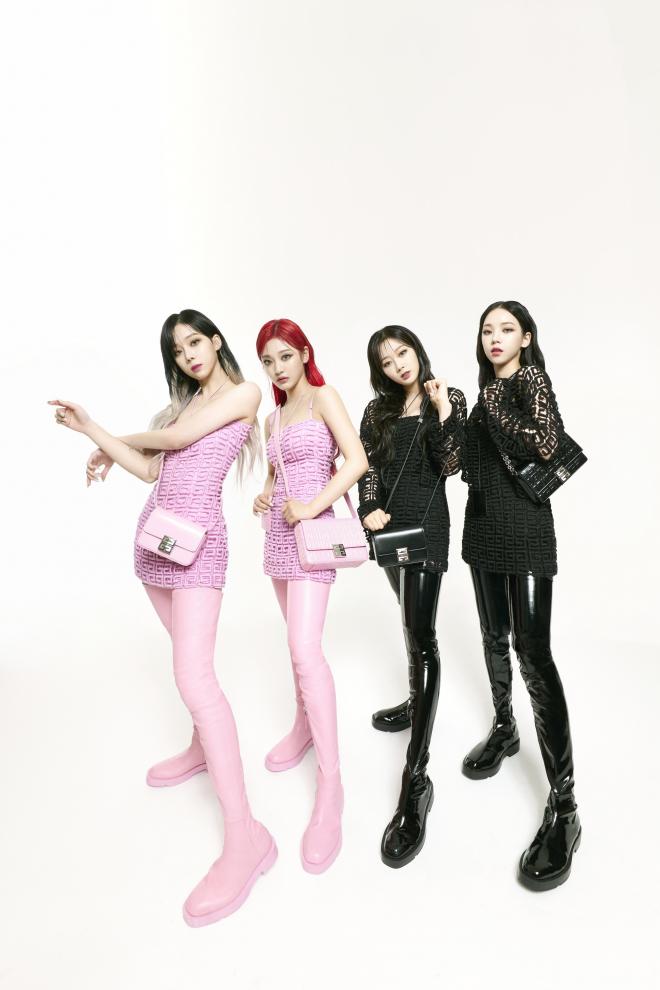 Just recently, the group made their return with their third single, “Next Level.” The song does not only feature Karina, Giselle, Winter, and Ningning’s amazing vocals and rapping abilities, but also their beautiful harmonization skills.

Unveiled on May 17, Aespa’s newest track immediately swept the No. 1 spot on one of South Korea’s top music platforms Genie. Moreover, “Next Level” also reigned over other Bugs real-time chart.

Proving that this comeback is indeed iconic in all ways, the charming girl group was able to score the No. 1 spots on various charts in China’s largest music platform QQ Music with “Next Level.” Specifically, they dominated the site’s Music Video Weekly Chart and Soaring Song Chart. 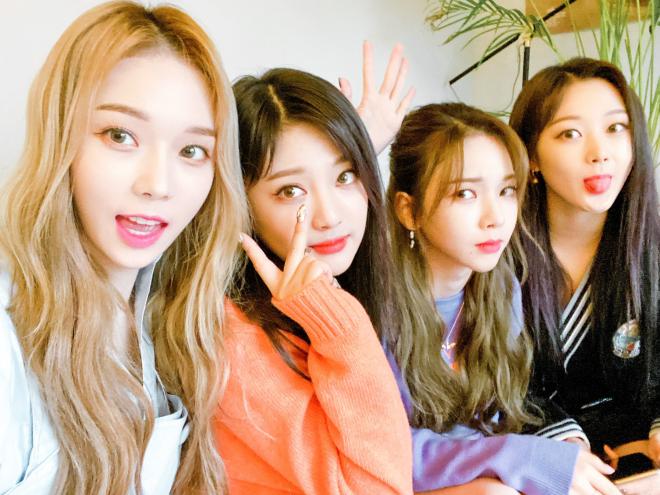 Demonstrating majestic musical presence, Aespa’s newest offering also ranked first on iTunes Top Song Charts in less than a day since its release. “Next Level” notably ruled over the said charts in at least 26 countries, including, Indonesia, Vietnam, Taiwan, and Philippines.

Along with these, hashtags and terms like “#aespaNextLevelUnlocked”, “Giselle” and “Ningning” were also able to reach Twitter’s top 10 trending list during the day of Aespa’s comeback.

Unleashing their fiercer and bolder side, Aespa took spectators by surprise with their newest single “Next Level.” The song does not only focus on the girls’ fascinating singing and rapping abilities but also their performing skills in general.

Showing the world their immense potential, the girl group is able to break barriers and produces a new trend that the K-Pop world has not seen before with their newest track. Aside from having a catchy and trendy beat, the hip-hop song stands out because of its powerful bass sounds that complements the group’s versatility.

Exhibiting a brave and appealing vibe, the track specifically talks about the group’s connection with their respective avatars. The music video alone attests to how cool and charismatic the girl group is.

As of current writing, the music video for “Next Level” has already amassed 27 million views on YouTube. The same MV has also been on the platform’s Trending List since its release over a day ago.

Meanwhile, Aespa is expected to promote their comeback track on various music shows in South Korea. They will also release a performance video for the same song on May 20.