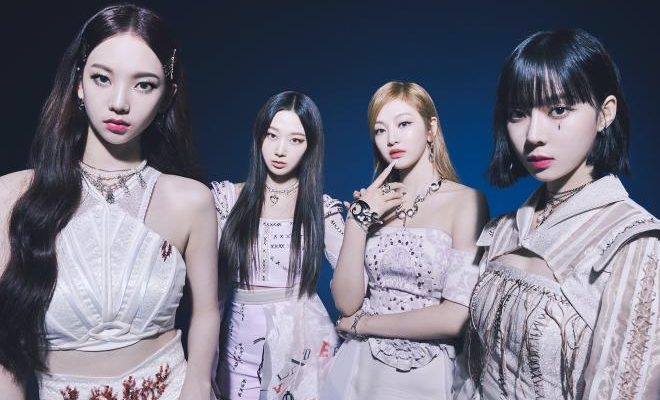 Aespa is about to give MYs an exciting treat as they announce their online showcase in conjunction with their “Savage” comeback!

Powerful rookie group Aespa will conduct a virtual showcase this coming October where they will be interacting with their supportive fans from around the globe!

On September 28, the group confirmed and announced the thrilling news on their social media channels including Twitter and Facebook. Titled “SYNK DIVE: aespa Savage SHOWCASE,” the special online gathering will air via the girl group’s official YouTube channel on October 5, starting at 8 PM KST. 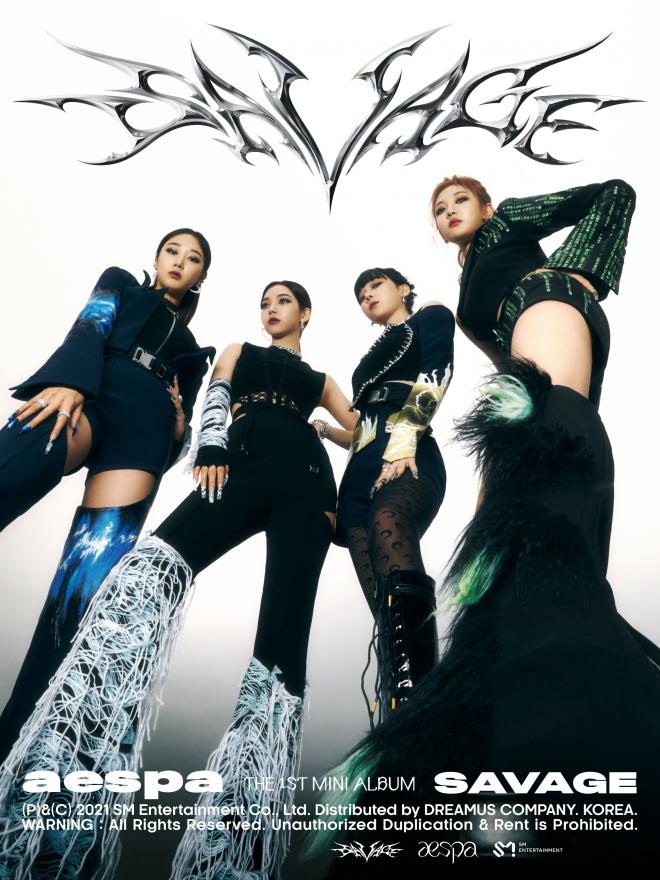 Notably, the virtual event will take place in celebration of Aespa’s grand return with their first-ever EP titled Savage.

AN EVENT TO REMEMBER

During the event, Karina, Giselle, Winter and Ningning will share various stories and snippets regarding their newest offering, particularly the preparations they made in order to bring quality music once again.

Serving as a way to communicate with fans, the live broadcast is set to be the stunning idols’ platform to share their thoughts on their new music, especially their first impressions.

In addition, the girls will also introduce the songs in their first-ever for fans to further appreciate and enjoy them more. They plan to unbox their album as well while reading comments from their lovely MYs.

As if these are not yet enough, Aespa will also perform their title track “Savage” for the very first time during the event. That said, expectations are now rising regarding what kind of image the group will show in this return and what concept they will try to exhibit. 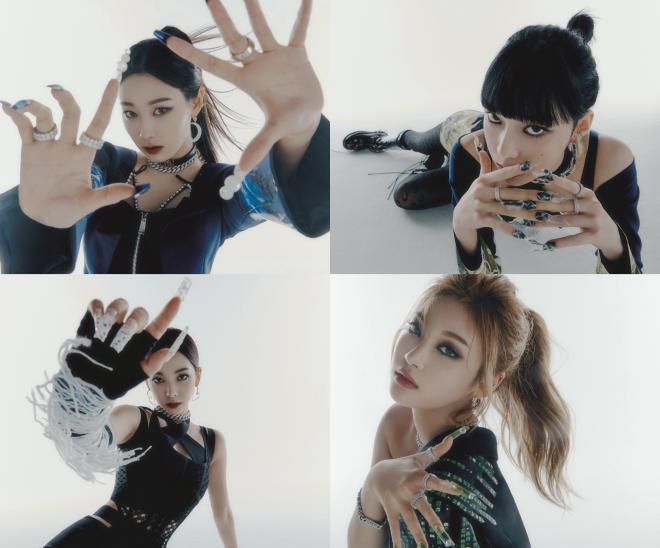 Previously, the idols have already stunned everyone with their insanely attractive visuals in their two sets of concept photos revealed starting on September 22. Aespa has also already unveiled their track list and few individual teaser clips, making spectators even more stoked.

Fans should continue to look out for more content as the group will surely unveil more in the following days.