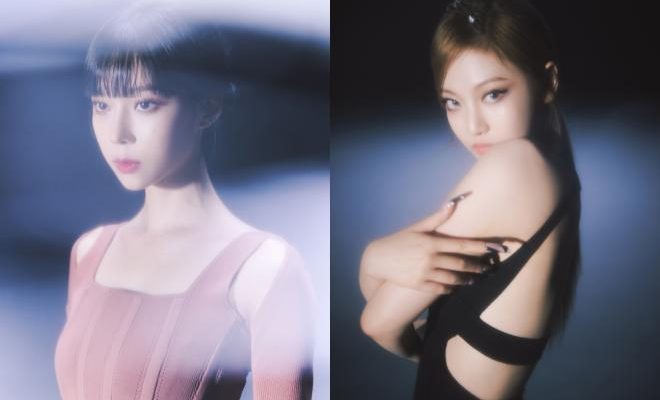 Aespa has finally unveiled the last set of solo previews under the Hallucination Quest theme in conjunction with their highly-anticipated return with “Savage.” 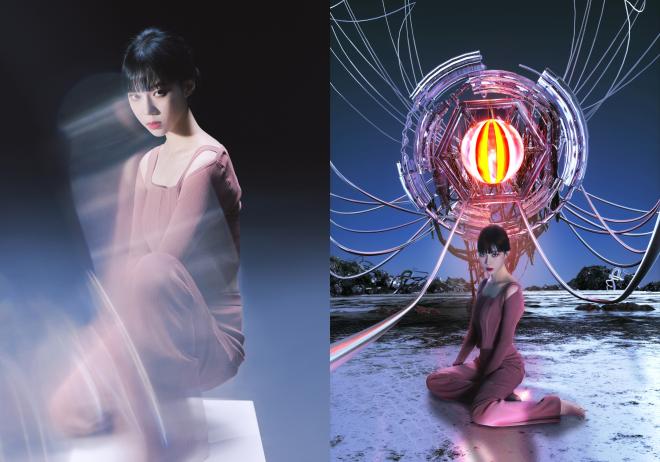 Her stern yet attractive gaze also proves why she’s one of the most popular and well-rounded fourth generation idols today.

For her snapshots, Ningning made many hearts flutter with her jaw-dropping and riveting visuals. Her close up shots prove that her facial features are unique and flawless.

While donning a black mid-length dress, she also exudes a more mature aura that fans have never witnessed before. Her poise is definitely overflowing and her poses make her the rightful embodiment of sophistication. 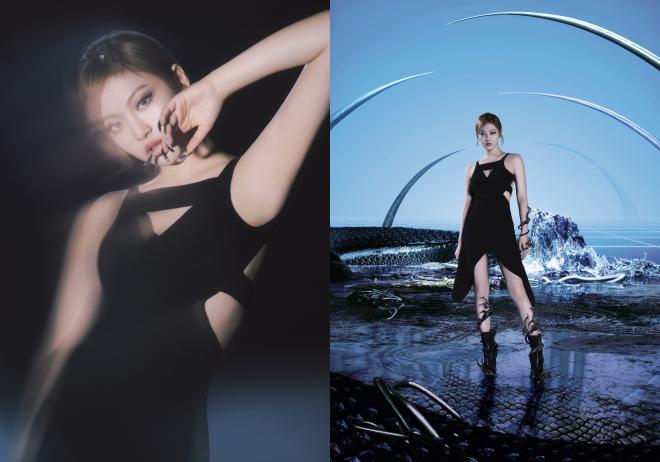 Raising fans’ excitement even more, SM Entertainment also unveiled the details to Aespa’s newest album. It consists of two photobook versions namely the Hallucination Quest and SYNK DIVRE and one case version called the P.O.S. that MYs will truly enjoy to unbox.

The two photobook versions come with a CD, a folded poster, a tattoo sticker, a lenticular card, a photocard and a large poster. Endorsing variety, the SNYK Dive one will also include a postcard. Meanwhile, the case version will have a booklet, a sticker, an AR clip card, an AR photocard and a big poster.

Fans should continue to look out for more previews as the group will most likely unveil them in the following days.