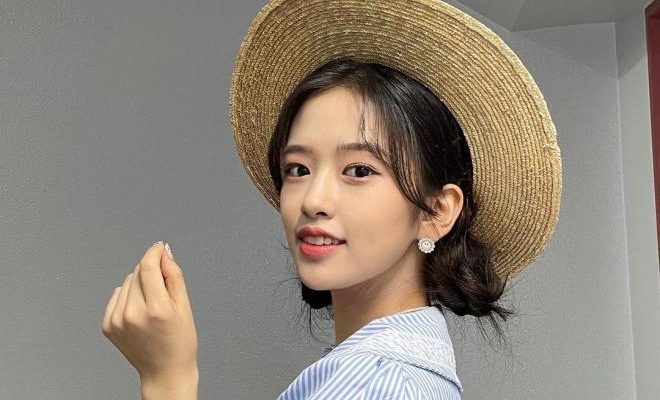 Ahn Yujin Shares A Lovely Photo After Recovering From COVID-19

WIZ*ONES, we have a great news for you! Ahn Yujin has has finally completed her quarantine period after her recent coronavirus diagnosis! 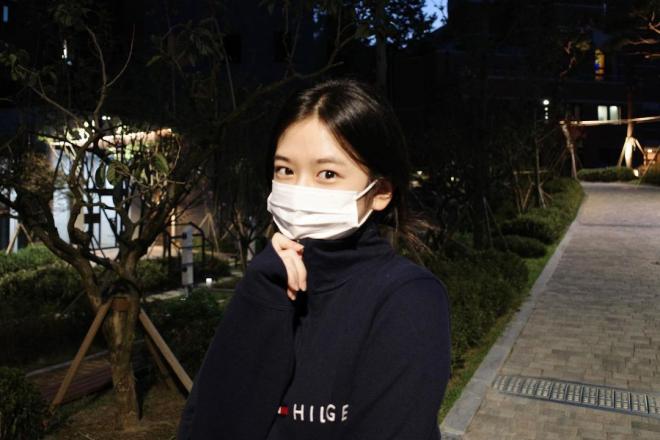 On September 16, the idol gave fans an update regarding her current health condition by unveiling mesmerizing photos of herself and a beautiful scenery on her personal Instagram account.

Taken during night time, two of the pictures shows Yujin standing in front of trees and wall while striking simple yet pretty poses. Although only half of her face were shown because of the mask, the artist’s eyes express her happiness well. They also indicate the artist’s relief over her recovery.

Accompanying her post, she wrote the following caption “It’s good to see you again :).” This marks her latest update on the platform after she uploaded a series of selfies during her birthday on September 1. 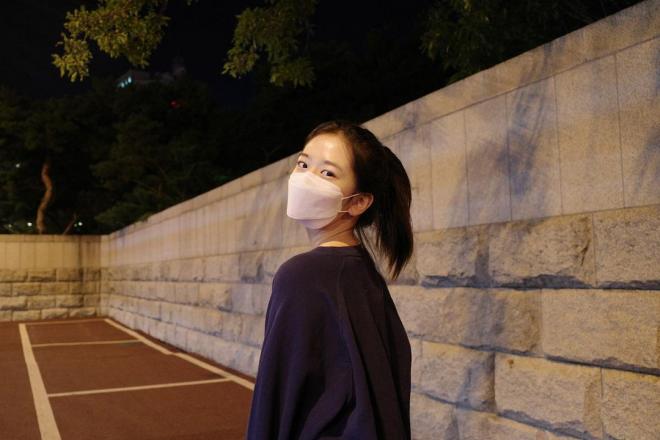 Previously, the group’s agency, Starship Entertainment, announced that Yujin tested positive for COVID-19 on September 3, following fellow label mate Jang Wonyoung, who contracted the virus at the end of August.

The artist first received a PCR test on August 28 after coming in close contact with a external staff member who caught the virus. She tested negative the day after but showed symptoms of sore throat and fever during her quarantine period. This led to her diagnosis on the morning of September 3.

STARSHIP’S POSITION ON THE MATTER

In the statement released by Starship Entertainment, they confirmed that Yujin has now been officially released from quarantine by the medical authorities. She is also now taking a break after her discharge.

Greatly assuring fans, the agency made a vow that they will continue to follow the guidelines set by quarantine authorities. They also promised that they will do their best to maintain the health and safety of their artists and staff.

Fans should definitely look out for the resume of Yujin’s activities in the future. She will surely grace fans’ TV screens soon and will come back as the MC of the popular music show SBS Inkigayo alongside TREASURE’s Jihoon and NCT’s Sungchan in no time.