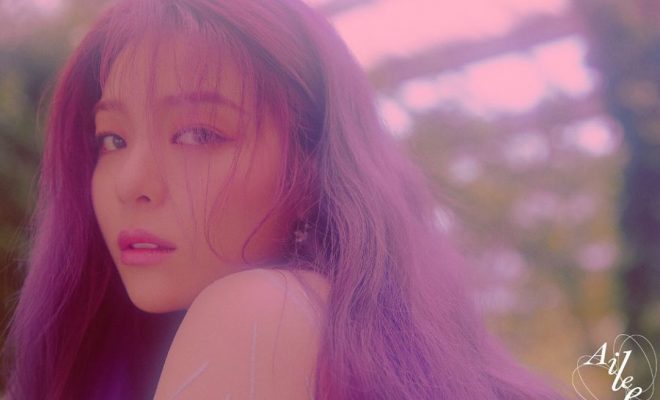 After almost three years of waiting patiently, South Korean singer Ailee is finally gearing up for her highly-anticipated comeback in the limelight. 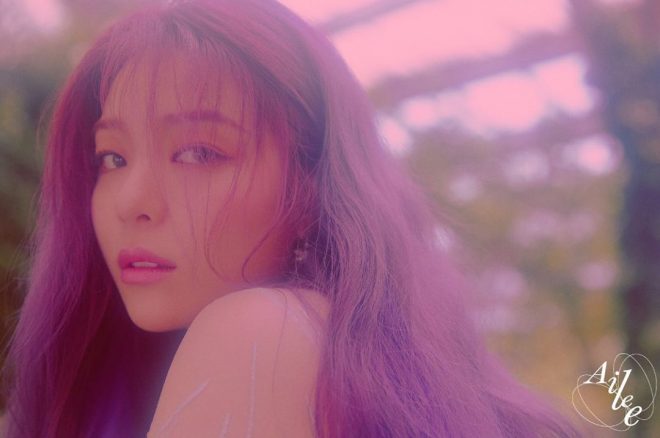 Before she officially returns in the K-Pop scene, the beautiful and talented idol recently appeared in a special Tipsy Live episode from Dingo Music.

Casually talking with drinks on the side, Ailee has shared her most recent happenings. “These days, I’m getting ready for my comeback. Since I’m coming back after so long, my expectations are really high,” she said.

Pressures from the previous successful release

It has been almost three years since she has released a single. Not just an ordinary track but she was able to impress everyone with her stunning and clear vocals through the OST of tvN hit drama Goblin titled “I Will Go to You Like the First Snow”. After its release in early January of 2017, the track immediately gained impressive attention from fans. Additionally, it scored amazing records on multiple music charts for a remarkable period of time.

“Since ‘I Will Go to You Like the First Snow’ did so well and was ranked first for so long, I was afraid to release anything else. I felt more pressure as each day went by, and I just thought to myself, ‘What should I do?’ I wondered, ‘What kind of song would I need to release in order to follow the success of that song?’” the singer admitted.

Eyeing for a legendary return

Continuously worrying about the pressure she has been getting, Ailee opened up that she actually recorded dozens of songs but still did not like a single one of them. “I just felt that something was missing, so I kept on recording. Since I have spent so much time preparing for these songs, I now just want everyone to hear them.”

With the support and request from her loving team, Ailee gifted them with a special a capella hit song medley of “Singing Got Better,” “I Will Show You,” “U&I,” “Don’t Touch Me,” and “I Will Go to You Like the First Snow”.

Fans should definitely look forward as Ailee will be making her first comeback in almost three years on July 2.