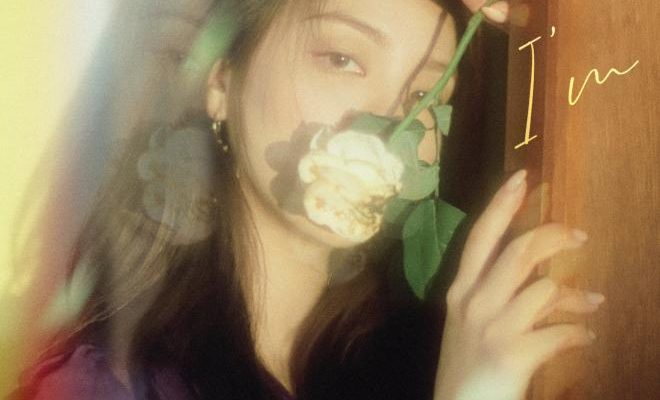 Ailee Gears Up Her Comeback With 5th Mini Album “I’m”

Ailee will release her newest song “When we were in love” from her 5th mini album “I’m” on October 6.

On September 27, Ailee released the cover of Tango by ABIR, which was posted through her official SNS channel and YouTube. Even before her debut, she had released diverse cover videos and has been acknowledged by many people for her stunning singing skills.

The cover video was released eight years after Ailee’s debut. In the video, she is seen wearing a floral crop top with light washed jeans, which gives her a feminine and soft type of look. She showed off her matchless tone from the start, with her opulent harmony and vocals, she made an exceptional cover.

Adding to her tone, she gave off a tremendous show where she was vibing with the song, with relaxed and seductive expressions. She even added the acapella effect with split screens, which shows her level of talent.

On September 28, Ailee’s agency, Rocket 3 Entertainment, issued a statement on September 28: “AILEE is making a comeback in the music industry on October 6. We are going to wet the public’s mind with a ballad that goes well with the autumn night.”

This will be Ailee’s fifth mini album, titled I’m, which is scheduled to be released on October 6 – with the title song When We Were In Love.

Her last single “Sweater” was released previously in December 2019, which is a heart-wrenching Christmas ballad. The song is soft and tender, but with an amazing chorus. She released the song with U.S. label Sun and Sky Records, in Korean and English.

For the new album, Ailee is set to release I’m with a different type of feel than her previous works, which will be much love-filled. For being loved by the public for her sad lyrics and fiery vocals, the singer is raising expectations for this autumn ballad.

From her debut song “Heaven”, she has possessed many hit songs with a wide musical range like “Don’t Touch It”, “Room Shaker”, “I’ll Show You” and “The Song Has Increased”. On top of that, she had also released various K-drama OSTs, namely in Goblin, Memories Of Alhambra, and Come Back. 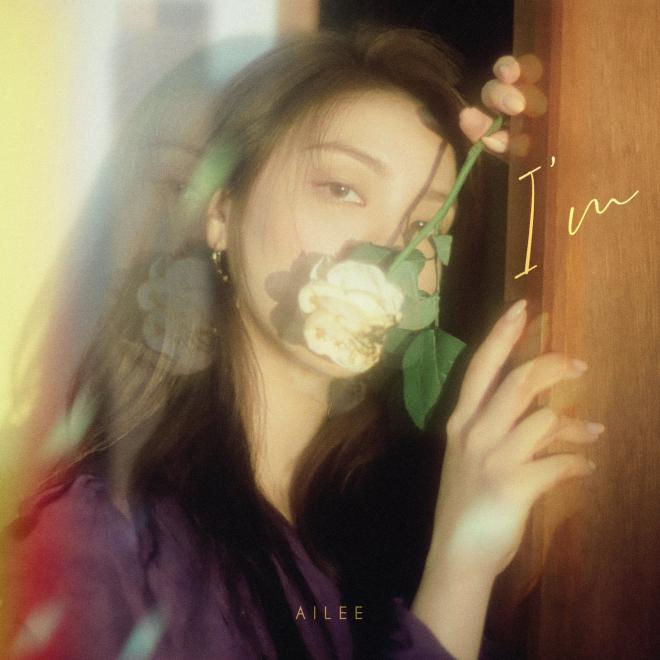