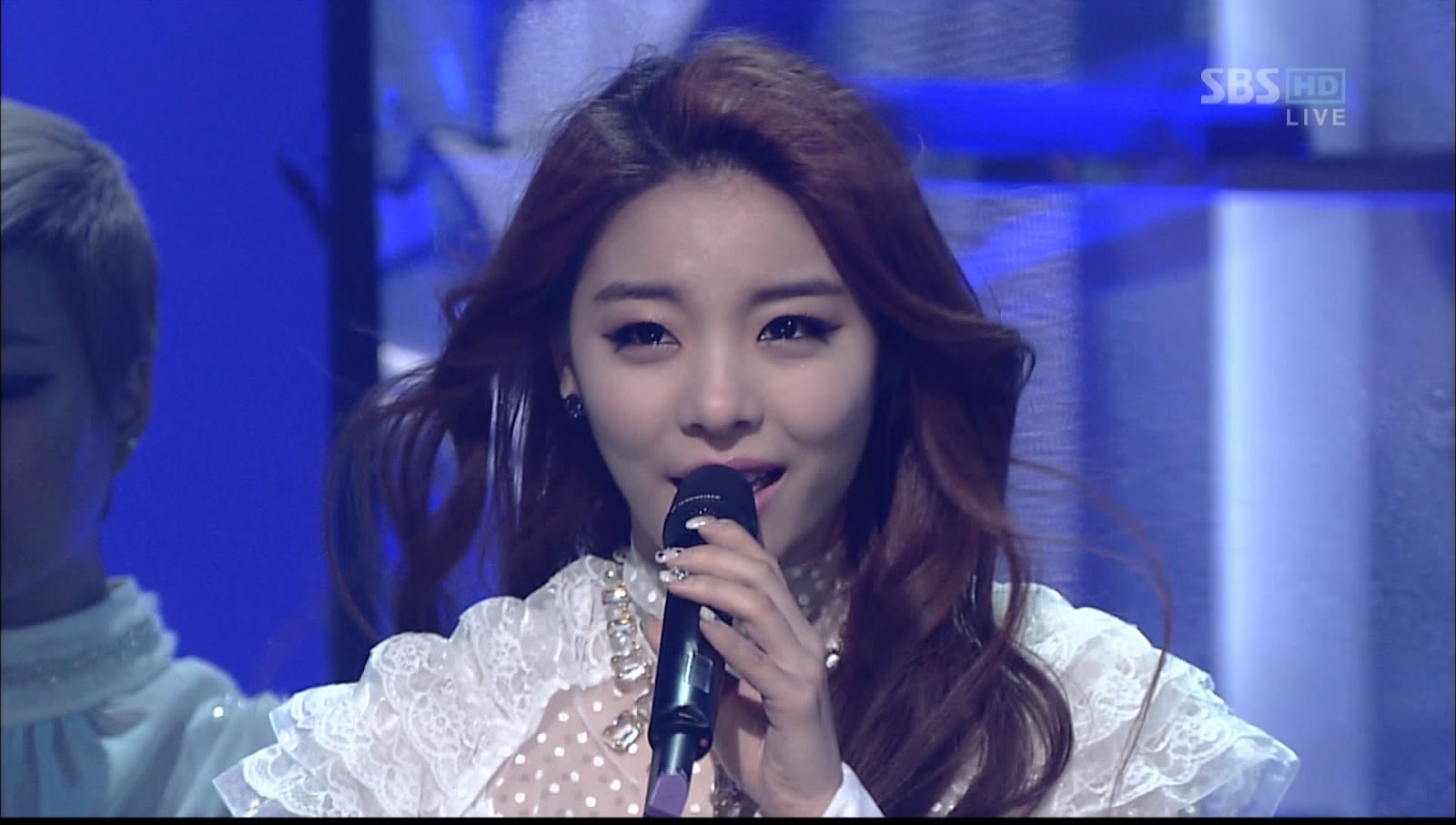 Ailee on fire as she sings the right Keys 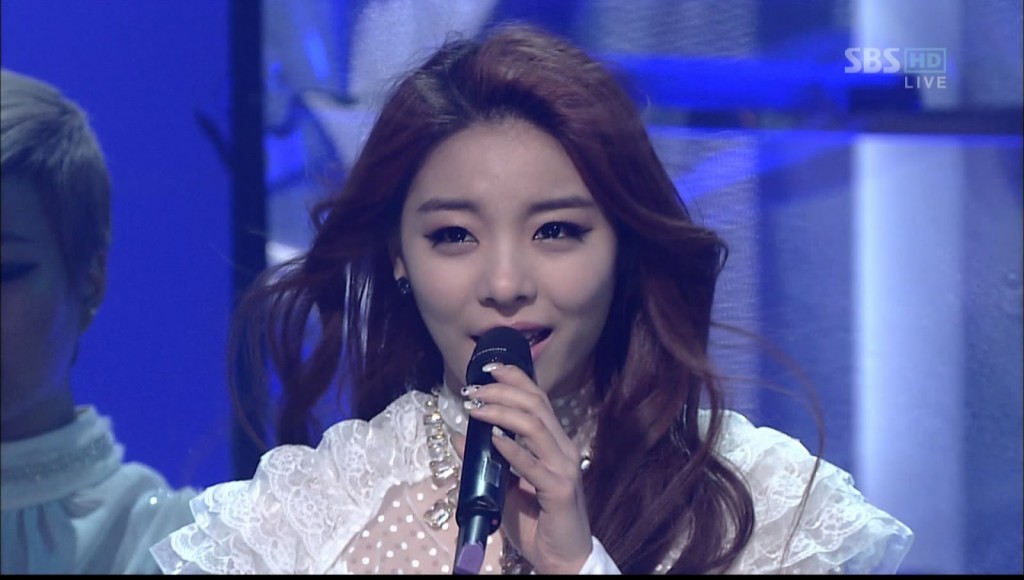 Ailee’s cover of Alicia Keys’ Girl On Fire and G-Dragon’s Crayon has been receiving praises from fans as the singer continues to dominate music charts.

Amy Lee or better known as her stage name, Ailee has been praised for her vocals after her performance on the latest episode of Yoo Hee Yeol’s Sketchbook. One fan commented, “Her Girl On Fire cover was absolute PERFECTION” while she also received a positive reaction for her rap in Crayon.

The Korean-American singer who moved to Korea in 2010 to pursue her dreams has continued to dominate music charts since her number one debut song with Heaven earlier this year, which charted for three months.

Her latest single, I Will Show You has also met with similar success after charting at the top of music charts and still holding strong after five weeks. The single was ranked at the top of the ringtone charts this week and is currently number two on the Mnet live charts.

A spokesperson from her label YMC Entertainment said, “It is rare to see even popular artists remain this high on charts for this long, even more so for female solo artists.”

What did you think of her covers? Does she deserve to win the Best New Female Artist award?