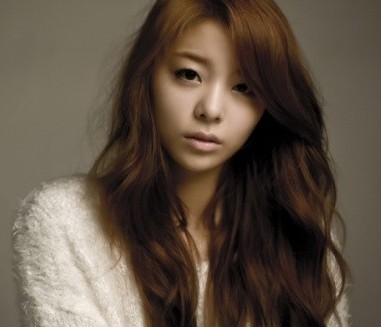 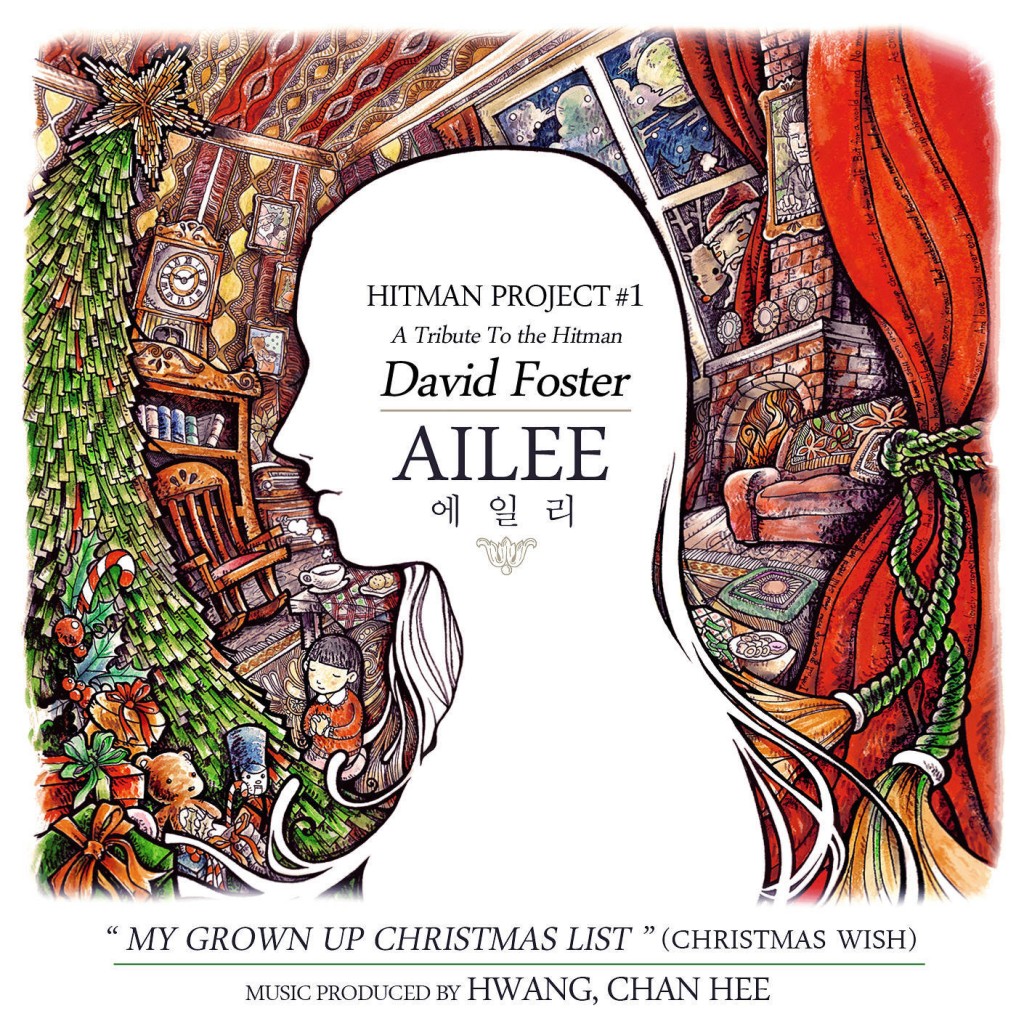 As Christmas is approaching, solo artist Ailee has released the full track and music video for My Grown Up Christmas List.

The song was included in the Hitman Project #1: A Tribute to the Hitman, David Foster. This Christmas album will be a tribute to one of the top producers David Foster, who have created songs for legendary singers like Michael Jackson, Celine Dion and Whitney Houston. Many of Korea’s top singers will be participating in singing the legendary songs in Korean and English. As David Foster’s hit songs The Power of Love, I Have Nothing are very well known in Korea, many people are highly anticipating on how Korean artists will deliver the song to them in their language.

Despite being busy with her promotions of her follow up song with Night Sky (저녁하늘), she worked with producer Hwang Chan Hee to participate in the tribute album. Ailee’s My Grown Up Christmas List was released on December 18th. Hwang Chan Hee is well known for producing Kim Jong-guk‘s One Man (한남자), K.Will‘s Miss Miss and Miss (그립고 그립고 그립다), Younha‘s Password 486 (비밀번호 486), and other various hit songs. Knowing that the producer has created many hit songs, many fans and the general public are looking forward to the tribute project.

It is said that Ailee’s My Grown Up Christmas List will be released not only in Korea on the 18th, but also in 63 other countries through iTunes.

Check out her songs below: