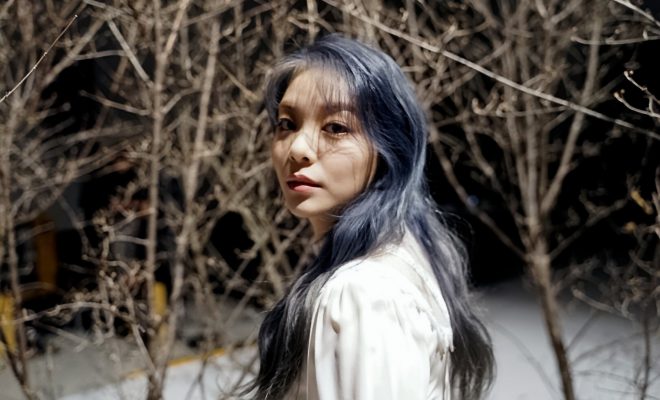 No need for a cup of hot chocolate, Aileeans – Ailee and her beautiful voice has got you covered in staying warm this winter!

Ailee will be showing winter who’s the queen as she battles the cold weather with her warm and beautiful voice this December with a heart-fluttering comeback in store! 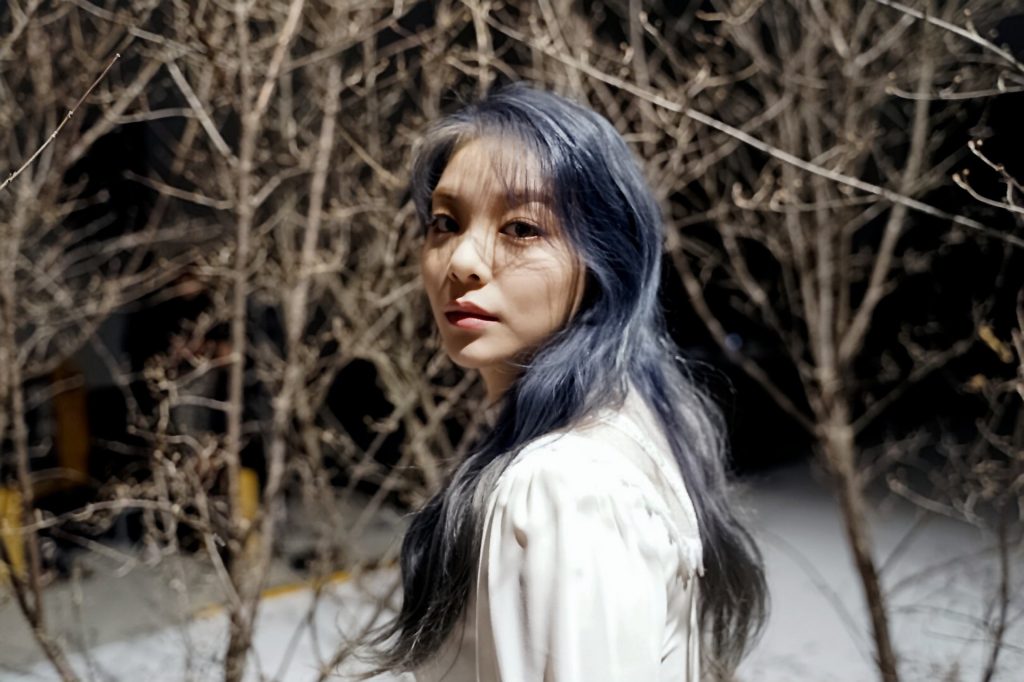 Dropping an early Christmas gift to her fans, the singer will be serenading everyone once again with a brand new song guaranteed to melt the cold this season. Titled “Sweater”, the upcoming special single from the power vocalist is set to be released on December 12 with a music video to boot.

While preparing to unveil her heartwarming new track, Ailee shared a set of teaser photos to her fans on December 10 which showed a cold and barren setting emphasizing her soft and ethereal visuals. 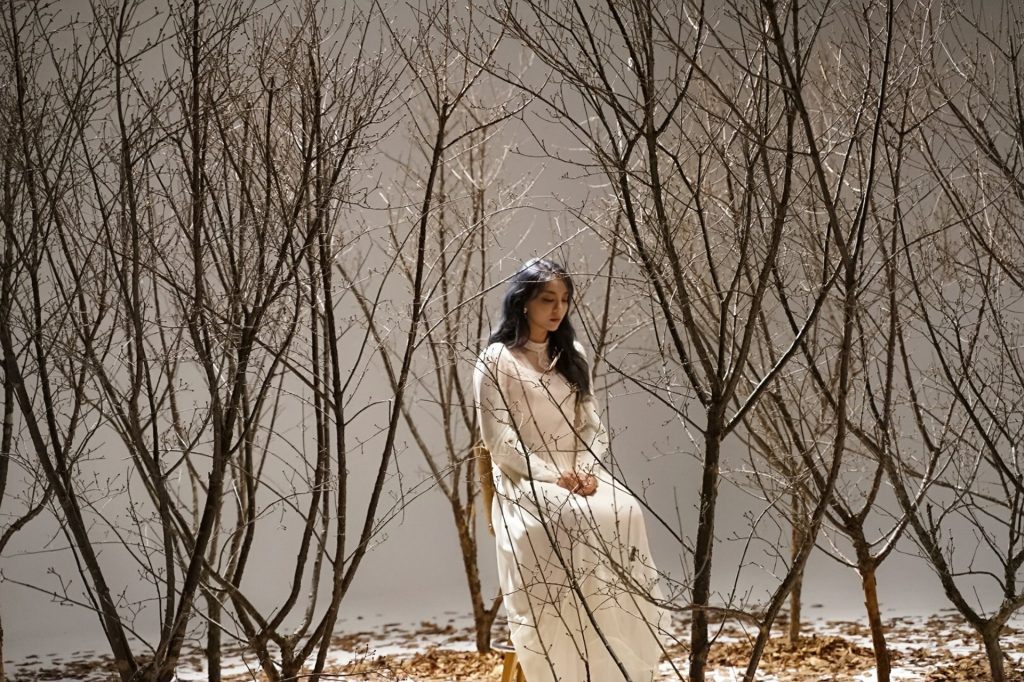 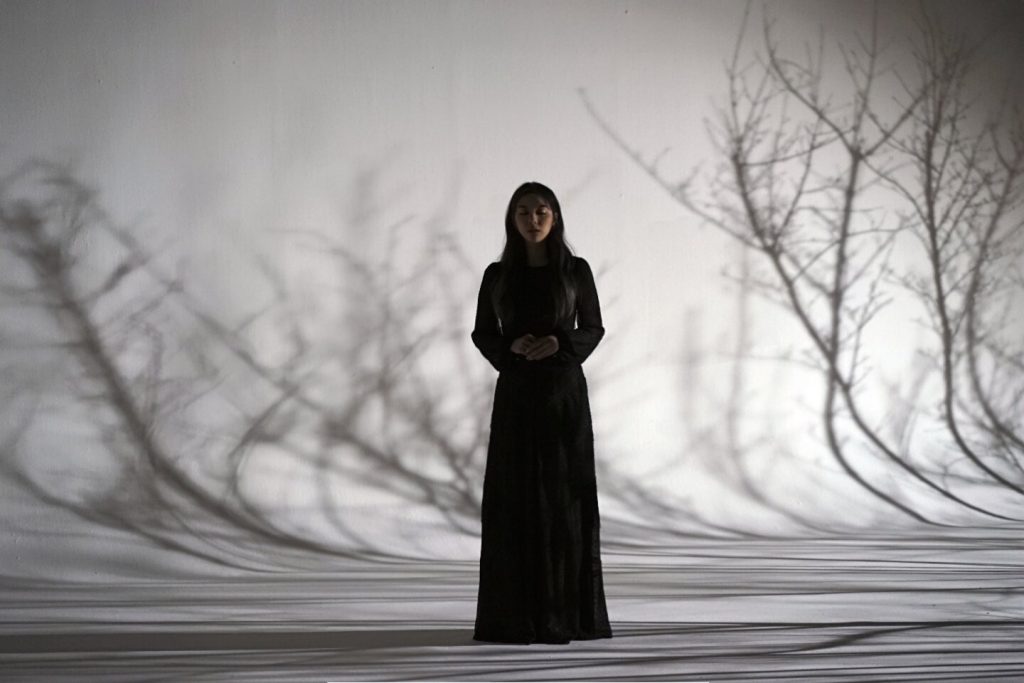 Ailee’s last musical release was her second studio album titled butterFLY which won fans’ hearts after being unveiled in July this year together with its lead single “Room Shaker”.

In the same album, the singer gifted a legendary collaboration with EXO’s Chen titled “LOVE”, which spiked excitement from many for being a memorable duet between two of South Korea’s acclaimed vocalists even prior to its release.

With the musical delight that it served, butterFLY proved its success by holding high spots on domestic music charts and Billboard’s World Albums chart upon its release.

Meanwhile, Ailee also sets to give special memories to fans as she embarks on her nationwide tour called I AM: RE-BORN, which had already kicked off with its first show in Incheon last December 7. Her set of splendid showcases will then be witnessed by Aileeans in Gwangju, Suwon, Daegu, Seongnam, Daejeon, and Busan until January 2020.

READ: Ailee Redefines Herself With A Nationwide Tour In The Works