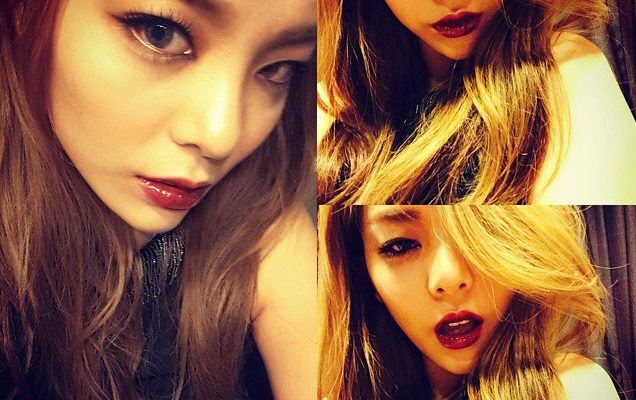 Ailee Will Release Her First Full Album In October

Ailee is releasing her first full album in October!

Ailee is currently preparing for her new album. It has been stated that she is focusing all of her attention on the album, because it is her first full album after debut.

Ailee will be also holding her first solo concert on the 4th of July! 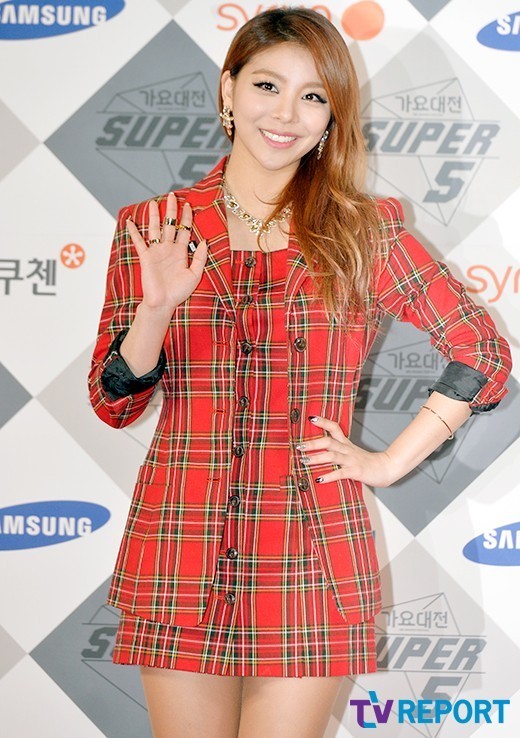 Hellokpop, as an independent Korean entertainment news website (without influence from any agency or corporation), we need your support! If you have enjoyed our work, consider to support us with a one-time or recurring donation from as low as US$5 to keep our site going! Donate securely below via Stripe, Paypal, Apple Pay or Google Wallet.
46
SHARES
FacebookTwitter
SubscribeGoogleWhatsappPinterestDiggRedditStumbleuponVkWeiboPocketTumblrMailMeneameOdnoklassniki
Related ItemsAileealbumcomebackdebutfull albumOctobersolo concert
← Previous Story What’s Next From BIGBANG In July?
Next Story → Wonder Girls’ Comeback Song Will Be From The Same Person Who Wrote “Nobody”